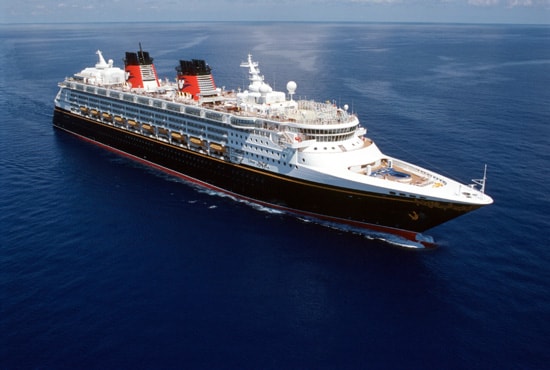 Tomorrow the Disney Magic returns to Spain, not only marking the end of Disney Cruise Line’s summer in Europe but also the beginning of the ship’s “reimagineering” transformation! The Disney Magic will relaunch from Miami this fall with brand new spaces and reimagined areas.

We want you to be a part of this pixie dust process, so we’ll be giving you updates along the way, including a behind-the-scenes look straight from the shipyard in Cadiz, Spain!

What fun facts and sneak peeks are you hoping to get while the Disney Magic is being reimagined?