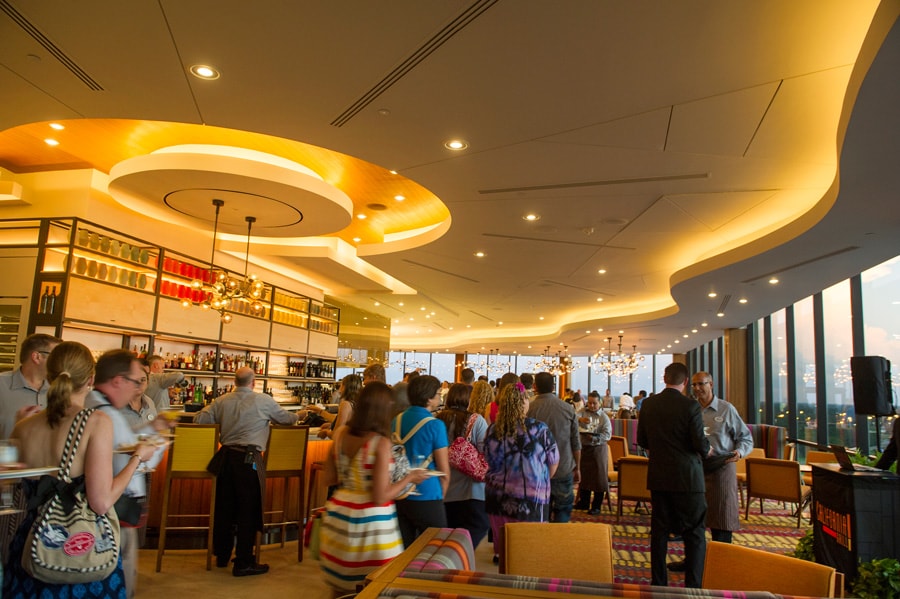 This week, the re-imagined California Grill debuted at Disney’s Contemporary Resort. And if you joined us for our Disney Parks Blog Meet-Up or visited on opening day or during the week, then you’ve seen the beautiful detail featured inside the restaurant. Today, we’re sharing a special time-lapse video showing how the expansive onstage kitchen, lighting and other parts of California Grill came together after months of work.

If you missed it, Pam Brandon also shared a special look at Chef Brian Piasecki’s flatbread making talents. You can book reservations now by visiting www.disneyworld.com/dine or calling 407-WDW-DINE (3463). 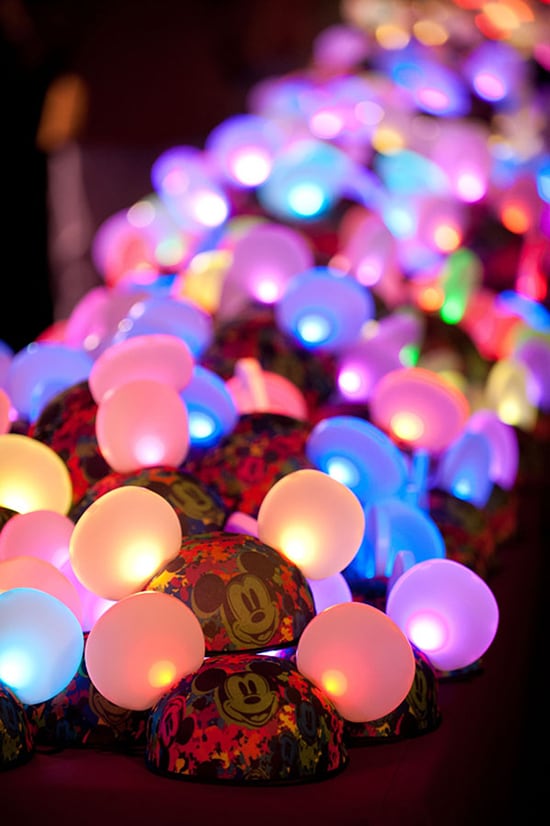 We also announced on the Disney Parks Blog that the interactive, color-changing “Glow with the Show” Ears introduced at Disneyland Resort last summer are coming to the Walt Disney World Resort – beginning on October 15.

The magical Mickey Ear Hats will make their debut with Fantasmic! on October 15, a date that also happens to mark the 15th anniversary of the nighttime spectacular at Disney’s Hollywood Studios. Also, beginning on October 19, “Glow with the Show” Ears will become part of “Wishes” fireworks and the “Celebrate the Magic” nighttime projection show at Cinderella Castle in Magic Kingdom Park. Check our original post for more details.