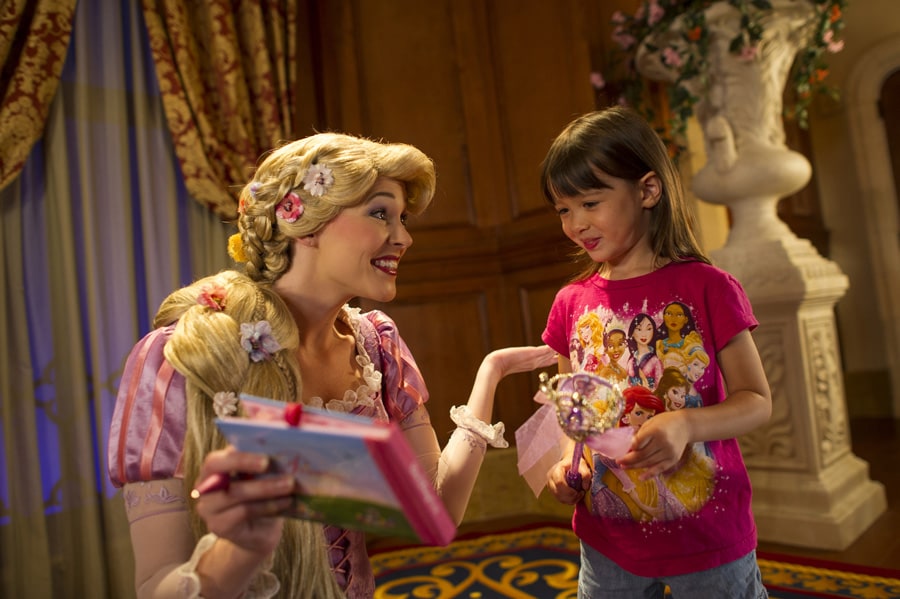 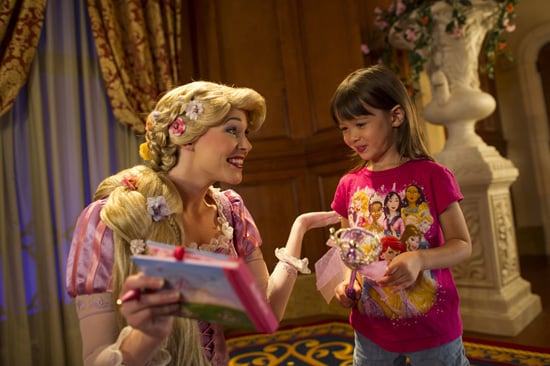 At Princess Fairytale Hall, you can choose to meet either Cinderella and a visiting princess, or Rapunzel and a visiting princess. (The easiest way to tell which princesses will appear at the hall on the day of your vacation is to check the My Disney Experience app or pick up a Times Guide on the way into the park.) Check Jennifer’s original story for more details.

And if you missed it, we also talked Princess Fairytale Hall during our exclusive Disney Parks Blog live chat. You can still read what was discussed with Imagineers Jason Grandt and Dave Minichiello during the chat. 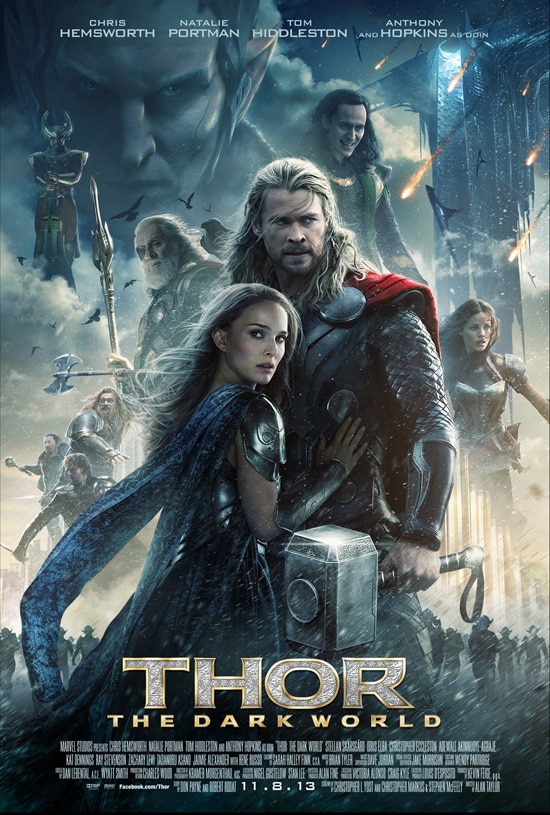 And this week, we shared an update that Thor: Treasures of Asgard will be coming to Disneyland Park on November 1, in honor of the upcoming movie, “Thor: The Dark World.” Blog author Shawn Slater offered more information about the Innoventions experience that’ll transport you to Asgard for an audience with Thor himself after you view the exhibit.

Entertainment for the Whole Family on the Reimagined Disney Magic – Jonathan Frontado gave us a look at the cool new experiences coming to the Disney Magic.