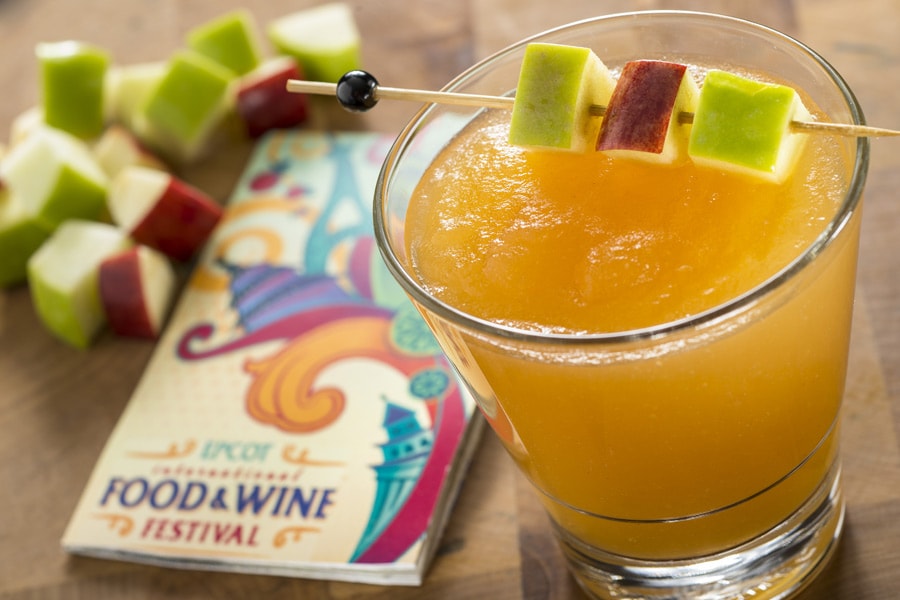 This week, the Epcot International Food & Wine Festival presented by Chase opened with more than 300 national and international wines and more than 220 tastes and sips around World Showcase Lagoon. 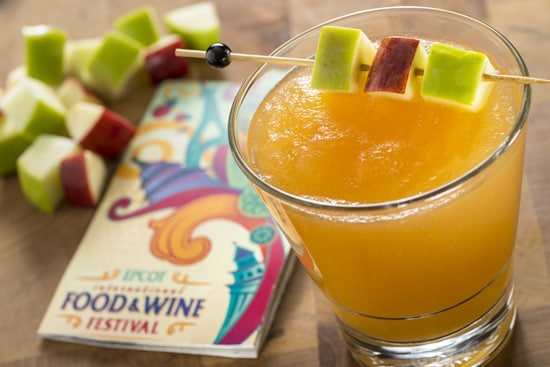 To kick things off, we shared some tips on where to begin when you visit this year’s Epcot International Food & Wine Festival as well as an update that one of our favorites – Party for the Senses – grand tasting events are back this year on October 5, 12, 19, 26 and November 2. The festival runs through November 11.

And we also shared a sneak peek of “Disney Festival of Fantasy Parade,” the new daytime parade that’s set to debut at Magic Kingdom Park in spring 2014. There will be several different floats featured in the parade, including one celebrating Disney Princesses in a Royal Court Garden and another featuring Peter Pan and Wendy soaring high above on a pirate galleon ship, joined by Captain Hook, Mr. Smee and Tinker Bell.

You can find more details about the parade and renderings in Jennifer’s original parade story.

A Day In the Life of Disney Ducks at Magic Kingdom Park – Have you ever noticed the ducks that reside within our parks at the Walt Disney World Resort? Watch this video to follow one lucky duck family through an average day.

A Taste of South America at Carioca’s on the Re-imagined Disney Magic – Peek inside Carioca’s, a fun and festive dining room named after Donald Duck’s parrot pal in “The Three Caballeros.”

Chris Colfer Book Signing in Downtown Disney at Disneyland Resort – On October 12, #1 New York Times bestselling author, Golden Globe winner, and huge Disney fan Chris Colfer will join us as the World of Disney as we celebrate the release of his second book, The Land of Stories: The Enchantress Returns.