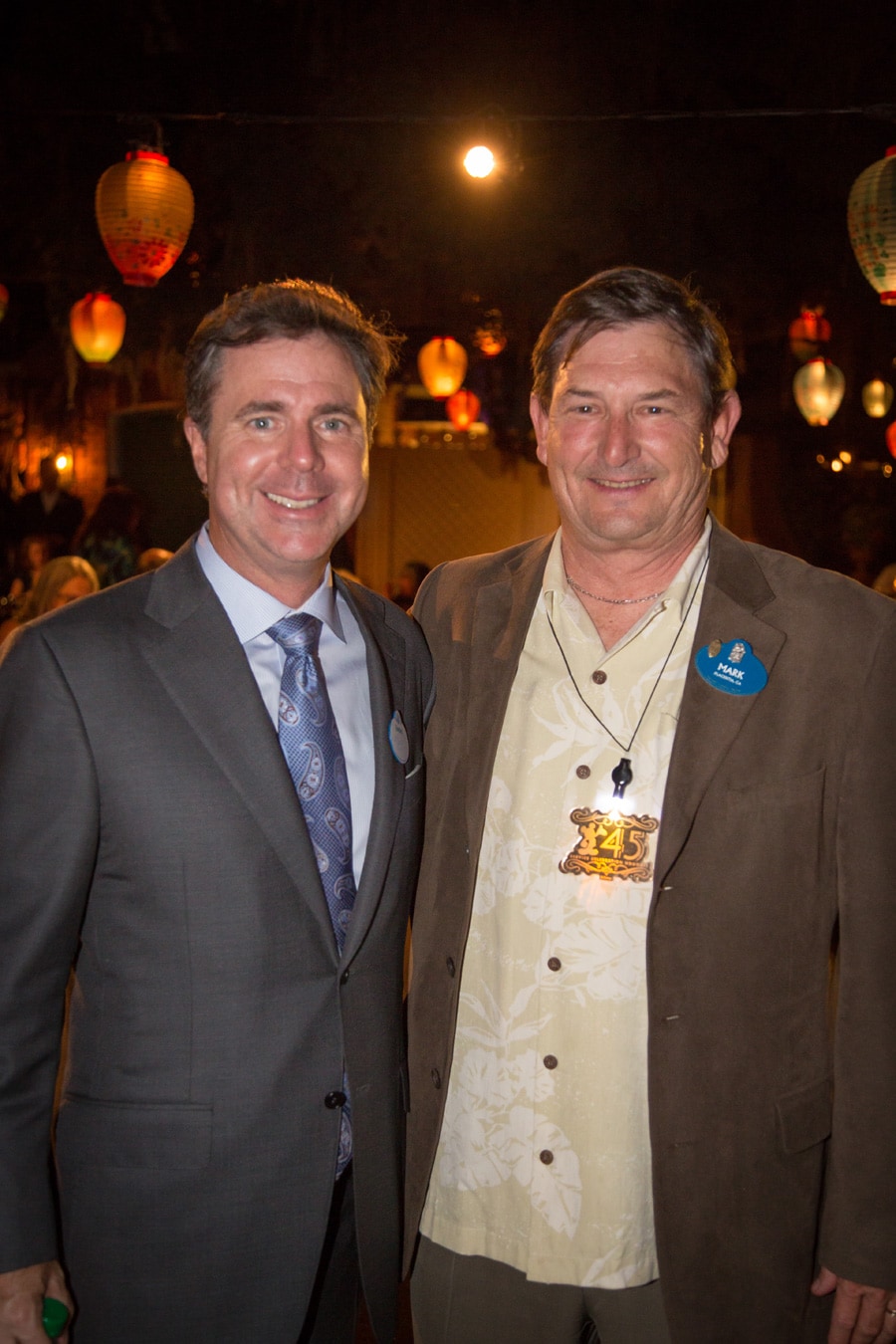 Walt Disney once said it takes people to make the dream a reality. Recently, the Disneyland Resort treated cast members who have dedicated 10 years of service to the Disneyland Resort and every five-year milestone anniversary thereafter to an evening of special entertainment, food offerings and exclusive access to attractions in Adventureland, Frontierland and New Orleans Square, hosted by Disneyland Resort President Michael Colglazier. 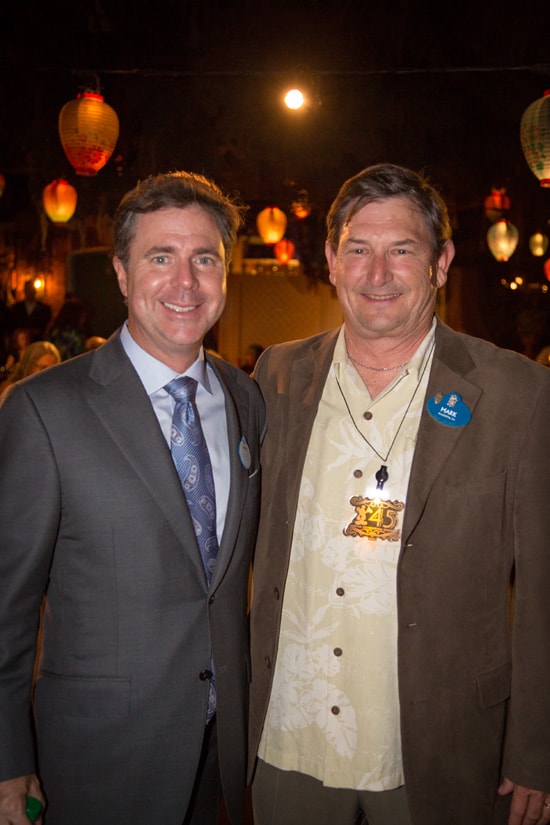 The Disney Parks Blog caught up with cast member Mark Taul at the event, who was celebrating his 45th service anniversary and is a recently named recipient of The Walt Disney Legacy Award, the highest honor cast members, crew members and Imagineers can achieve at Walt Disney Parks and Resorts. The award recognizes cast members who consistently inspire others, go out of their way to create happiness for guests and team members, and find new ways to deliver Disney magic. Each recipient is nominated and selected by leaders and peers and receives a signature blue name tag allowing them to be recognized on an ongoing basis.

When did you start working at the Disneyland Resort?
I started working at Casa de Fritos in Disneyland park during the holiday season in 1967. Currently I am a food and beverage operations manager.

Is there a particular memory that stands out over your 45-year career?
I would have to say meeting my wife, Sandra, at Casa de Fritos. We have been married for 39 years and have three lovely adult children. My two daughters work at the Disneyland Resort.

What was your favorite part of the service anniversary celebration?
If I only had one favorite I wouldn’t be doing the celebration justice. What really stood out to me was the chance to meet my fellow cast members’ spouses and partners. The food was over the top and having a reception at the Blue Bayou Restaurant for the 40- and 45-year cast members really made me feel special.

What was your reaction to receiving The Walt Disney Legacy Award?
Anyone who knows me knows that I like to talk, so several colleagues pointed out that I was speechless after receiving the award. With only 75 new recipients at the Disneyland Resort out of 25,000 cast members, it makes me stand a little taller when I come to work!