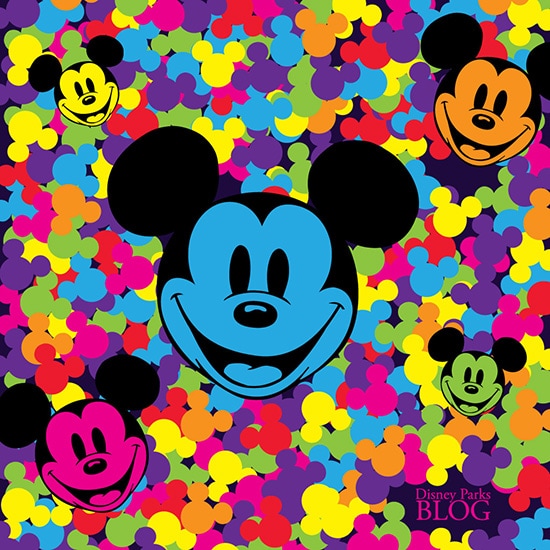 As Thomas Smith shared earlier this week, we’re simply thrilled that “Glow With The Show” will debut at the Walt Disney World Resort in just a few weeks. To share our excitement, we have this new wallpaper to share with you. Designed by Disney artist Tom May, the graphic was inspired by the Glow Ear hats that will really bring the “glow” to the show!

Be sure to watch the Disney Parks Blog for more on the technology’s debut at “Fantasmic!” at Disney’s Hollywood Studios on October 15, and during “Celebrate The Magic” projection show and “Wishes” fireworks at Magic Kingdom Park on October 19.

To join the conversation on Twitter, use the hashtag #GlowWithTheShow.