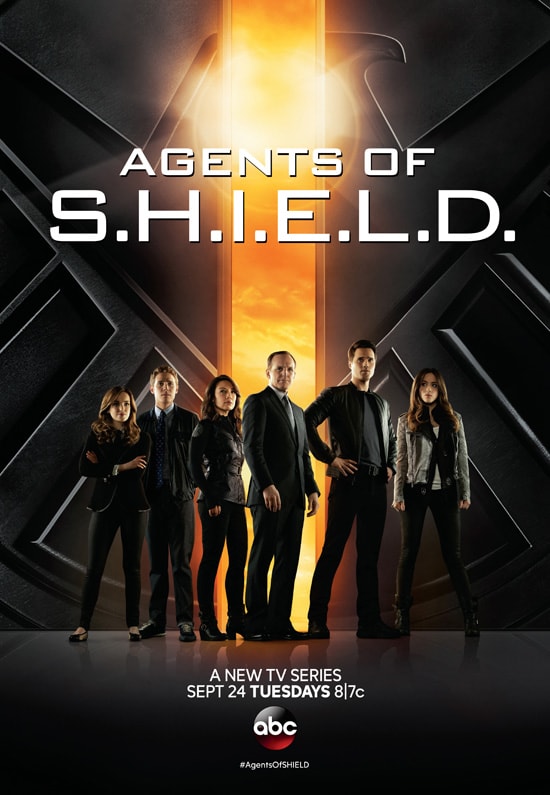 Innoventions at Disneyland park has been getting even more super lately – with the addition of Iron Man Tech Presented by Stark Industries and the upcoming opportunity to meet the Mighty Avenger, Thor. And starting today, as part of “Limited Time Magic,” you can take home a special poster celebrating the release of “Iron Man 3” on Blu-ray as well as ABC’s new TV series “Agents of S.H.I.E.L.D.,” while supplies last.

If you haven’t checked out the latest Iron Man technology firsthand at Iron Man Tech Presented by Stark Industries, not to worry – the interactive exhibit has been extended! This is your chance to virtually “suit up” in Iron Man’s Mark 42, and test it out!