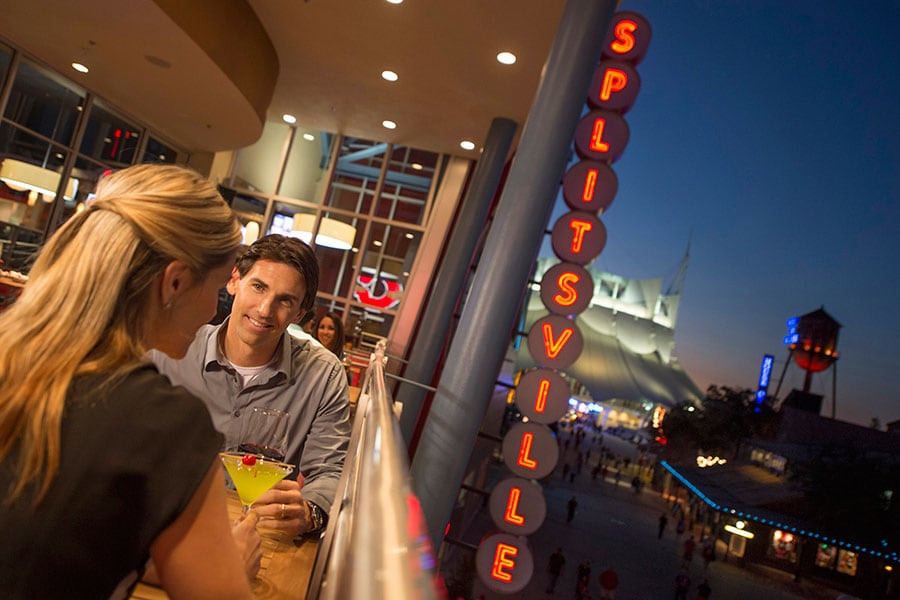 Ever wanted to try the famous roasted chicken at Bongos Cuban Café? Shrimp and grits at House of Blues? Milk-braised pork shoulder with garlic smashed potatoes at Portobello? 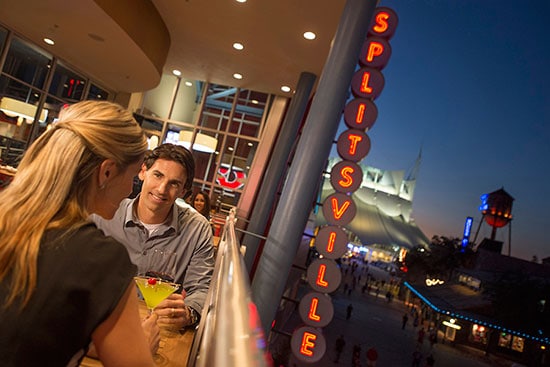 Now you’ve got a good excuse to try them all during “Downtown Disney Foodtopia” October 1-31, when the area becomes a food lover’s paradise with bargain bites from some of the restaurant’s most popular dishes. Seven restaurants are rolling out generous 3-course dinners for $30, with a $60 option at Fulton’s Crab House (tax and gratuity extra). The seven include Bongos Cuban Café, House of Blues, Paradiso 37, Planet Hollywood, Portobello, Splitsville Luxury Lanes and Wolfgang Puck Café.

You can head to Foodtopia any day of the week between 5:30 and 7:30 p.m. – but you have to make your reservation and payment by calling 407-WDW-DINE beginning September 28 and at least 48 hours in advance (and reservations are limited). Cannot be combined with other promotions.

Want to make it a dinner-and-a-show night? If you make a Foodtopia dining reservation, you
can save on tickets to Cirque du Soleil “La Nouba” with a 20 percent discount for everyone in your party.

Such a bargain – three full courses and a non-alcoholic beverage. For instance, at Wolfgang Puck Café, you can start with garlic and white bean hummus, a Caesar salad or butternut squash soup. Entrees include pesto chicken, crispy pork loin or spaghetti Bolognese. Desserts are key lime pie, carrot cake or a brownie sundae. Paradiso 37 is offering blackened mahi sliders, a hearty beef burrito or chicken enchiladas paired with a starter and dessert. At Planet Hollywood their Celebrity BBQ Bacon Cheeseburger is on tap for an entrée, or lasagna or their gargantuan Southwest Salad. These aren’t pared-down courses. Splitsville lets you choose from eight appetizers and 10 entrées, with a brownie and ice cream for dessert.

And that $60 menu at Fulton’s Crab House? It includes either shrimp cocktail, steamed clams and mussels or jumbo lump crab cake to start; a whole Rhode Island lobster, cioppino or filet mignon for an entrée, and a Tollhouse Cookie sundae, key lime pie or root beer float for dessert. Extravagant dining for a reasonable price.