A few weeks ago, I attended the launch party for the new Disney Collection by Vera Bradley at the World of Disney Store in Downtown Disney Marketplace. I enjoyed seeing several Disney Parks Blog readers during that fun (and early) morning event. During the event, I was asked when these items would be released on our Disney Parks online store. I have great news to share! I invite you to visit DisneyStore.com/VeraBradley starting October 21, 2013, as we will be releasing the “Just Mousing Around” and “Midnight With Mickey” colors that day.

It is important to note that the Disney Collection by Vera Bradley was created especially for Disney Theme Park Merchandise. This means the only places to find this collection is either at Disney Parks or on the Disney Parks online store starting this coming Monday. These and future colors won’t be offered at locations owned and operated by Vera Bradley, or via their online store. 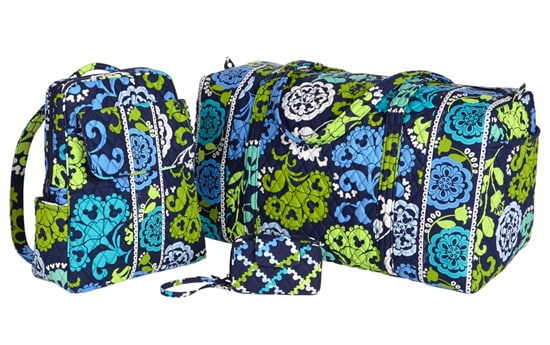 Speaking of future colors, I’m delighted to give you a first look at “Where’s Mickey?,” a new color coming to the World of Disney Store at Downtown Disney Marketplace in Florida on Tuesday, October 29. 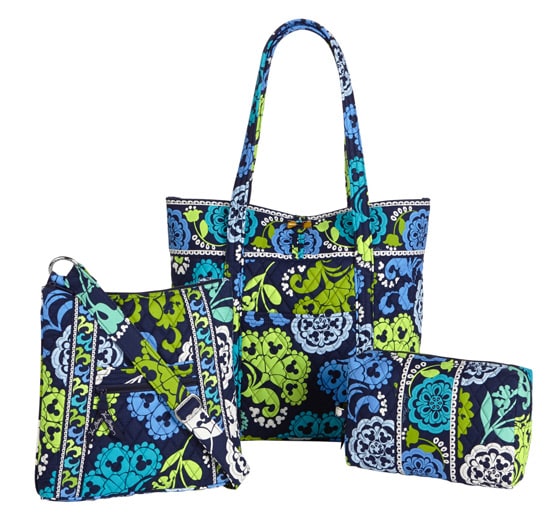 This new color will be featured on several familiar and popular styles such as the hipster, backpack, large duffel, Smartphone wristlet and more.

In addition to a future release at the World of Disney Store in Florida, the “Where’s Mickey?” color will also be carried via the Disney Parks online store and at select Disneyland Resort locations in the coming months.