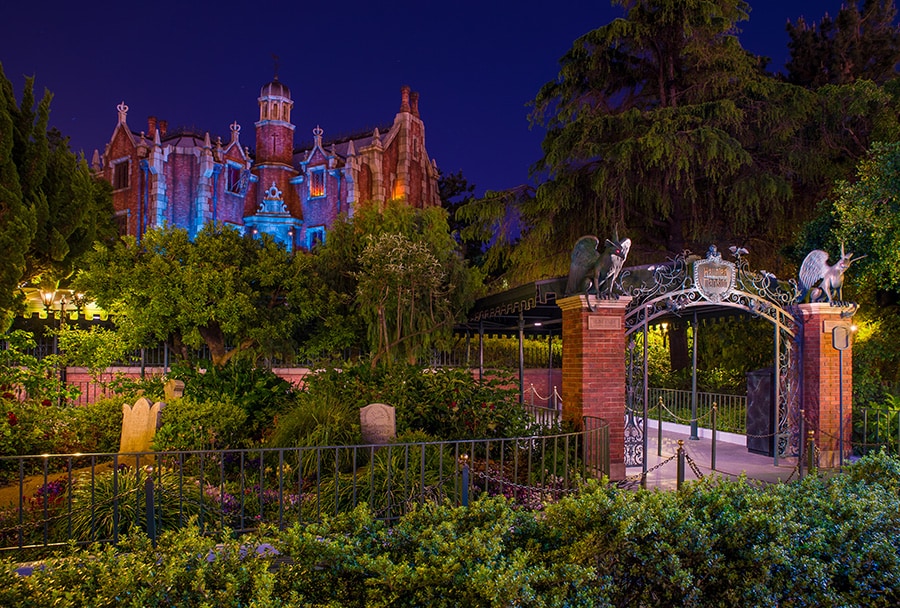 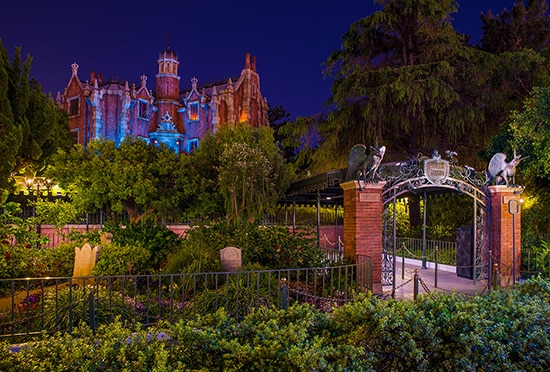 This great shot by photographer Tom Bricker shows the mansion after all the guests have gone home. Notice the two statues that welcome guests to the mansion’s queue? Love that detail! 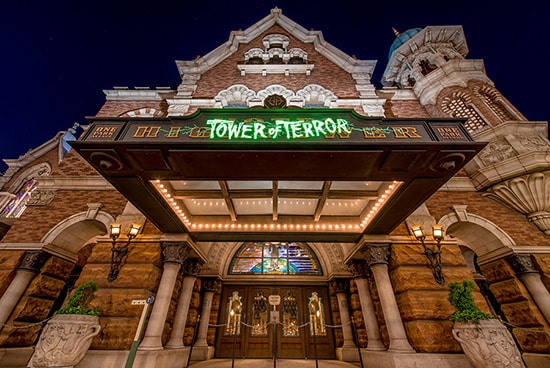 And check out Tower of Terror over at Tokyo DisneySea. The Tokyo version has a slightly different storyline than the attraction here at the Walt Disney World Resort. According to the attraction’s background, it’s New York in the year of 1912, and the hotel has earned the nickname “Tower of Terror” after the mysterious disappearance of the hotel’s owner years earlier. The New York City Preservation Society has stepped in to restore the place and is now giving tours. From the look of the photo above, would you dare step inside? Tell us in the “Comments” section below.