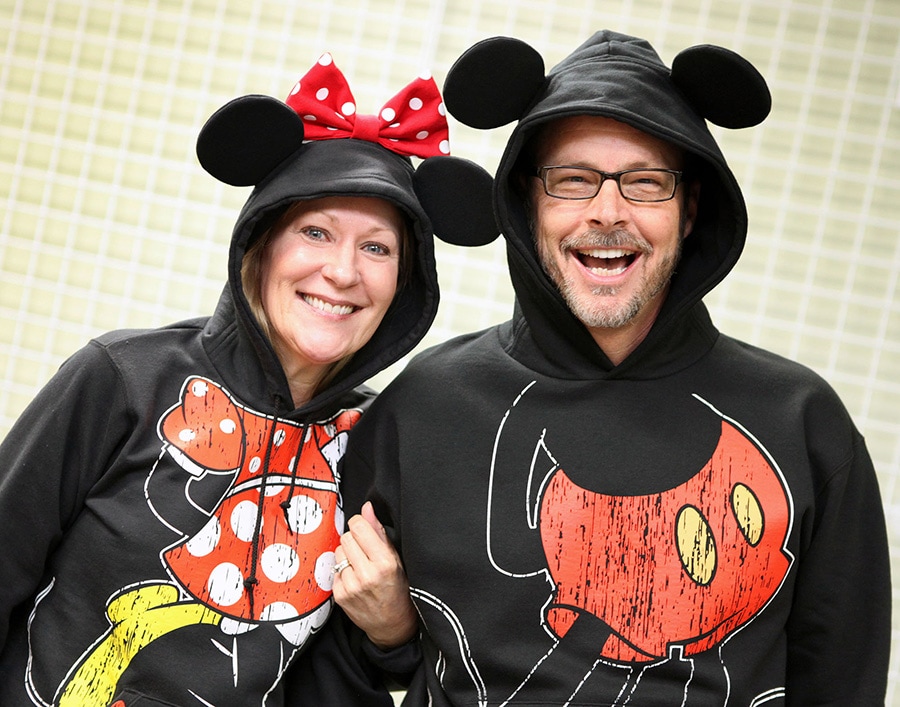 With Halloween only a few days away, I’m still deciding how I want to dress up this year. I already dressed up as a space cowboy during the Disney Parks Blog meet up in September (that event was filled with some wonderful costume ideas). But I’m considering some other options including my awesome “TRON: Legacy” costume that I would wear everyday if I could. Here are a few costume ideas for showing off your Disney Side during Halloween at Disney Parks. 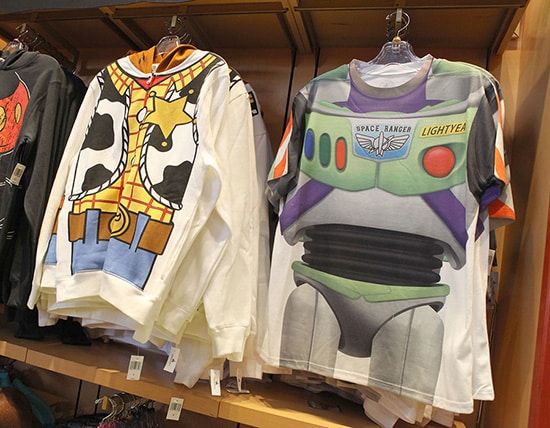 The image above features a Sheriff Woody zip-up sweatshirt that would be perfect with a cowboy hat, jeans and boots. The Buzz Lightyear t-shirt could be paired with Buzz Lightyear gloves that we also carry at Disney Parks. I snapped a candid image around our offices of the new hooded sweatshirts featuring Mickey and Minnie Mouse. I would add some Mickey Mouse gloves and yellow slippers for a simple nod to these classic Disney characters. 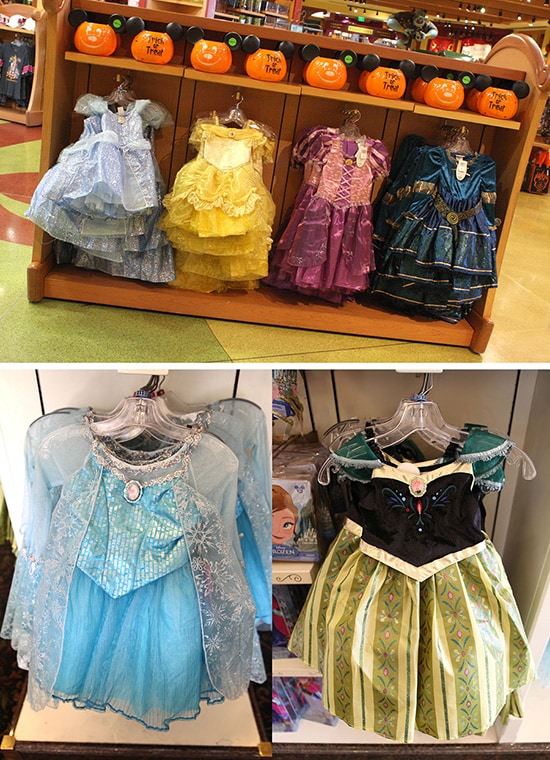 We have a variety of Disney Princess costumes, which are a perfect addition to an ultimate makeover experience for guests ages 3-12 at the Bibbidi-Bobbidi Boutique in Downtown Disney Marketplace or in Magic Kingdom Park at Walt Disney World Resort, or at the Disneyland Resort.

We also have two new costumes (with matching accessories) inspired by Anna and Elsa from the upcoming Disney animated feature “Frozen”. I can’t wait for this film! 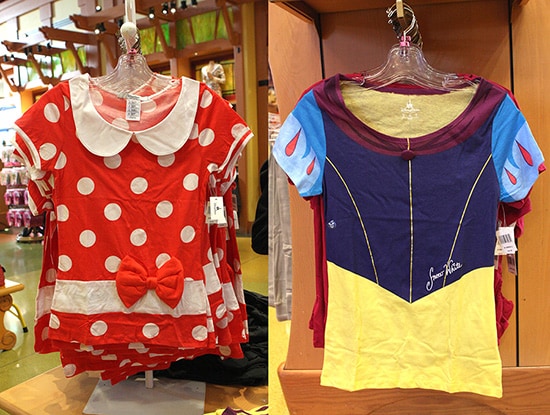 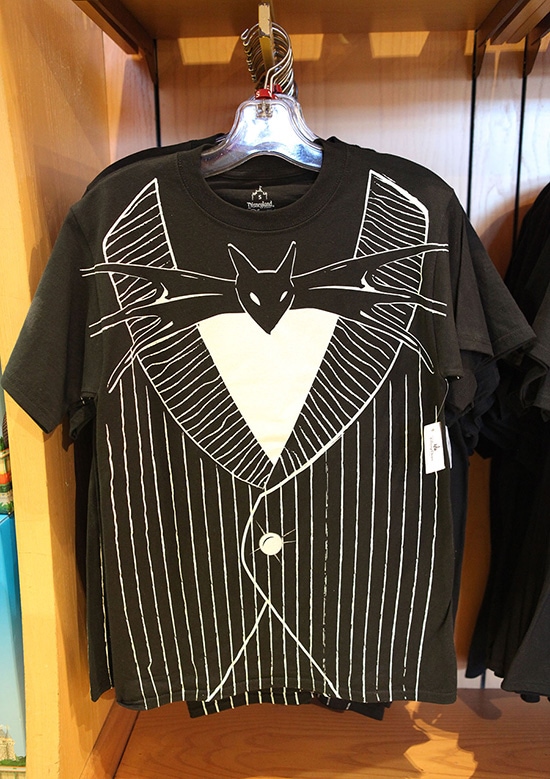 Other new costume t-shirts include one inspired by Jack Skellington from Tim Burton’s “The Nightmare Before Christmas.” 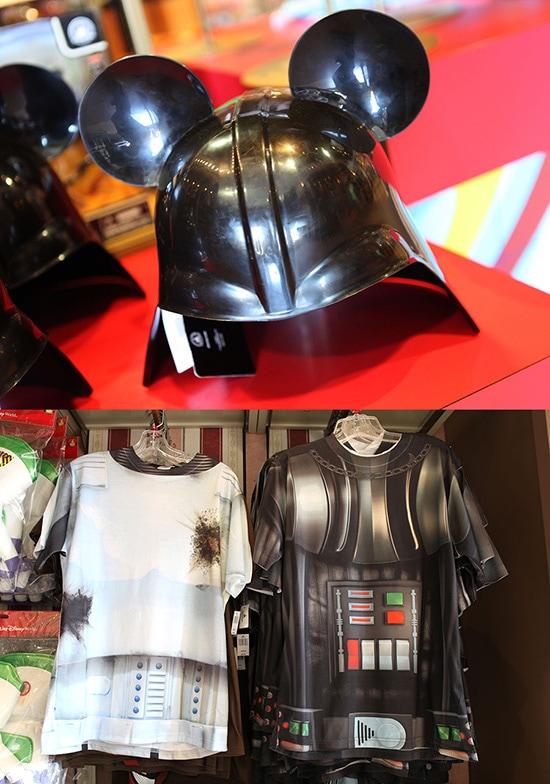 Finally, I liked the new Star Wars-inspired costume t-shirts featuring a Stormtrooper and Darth Vader (the latter would look great with a new Mouse ear helmet).