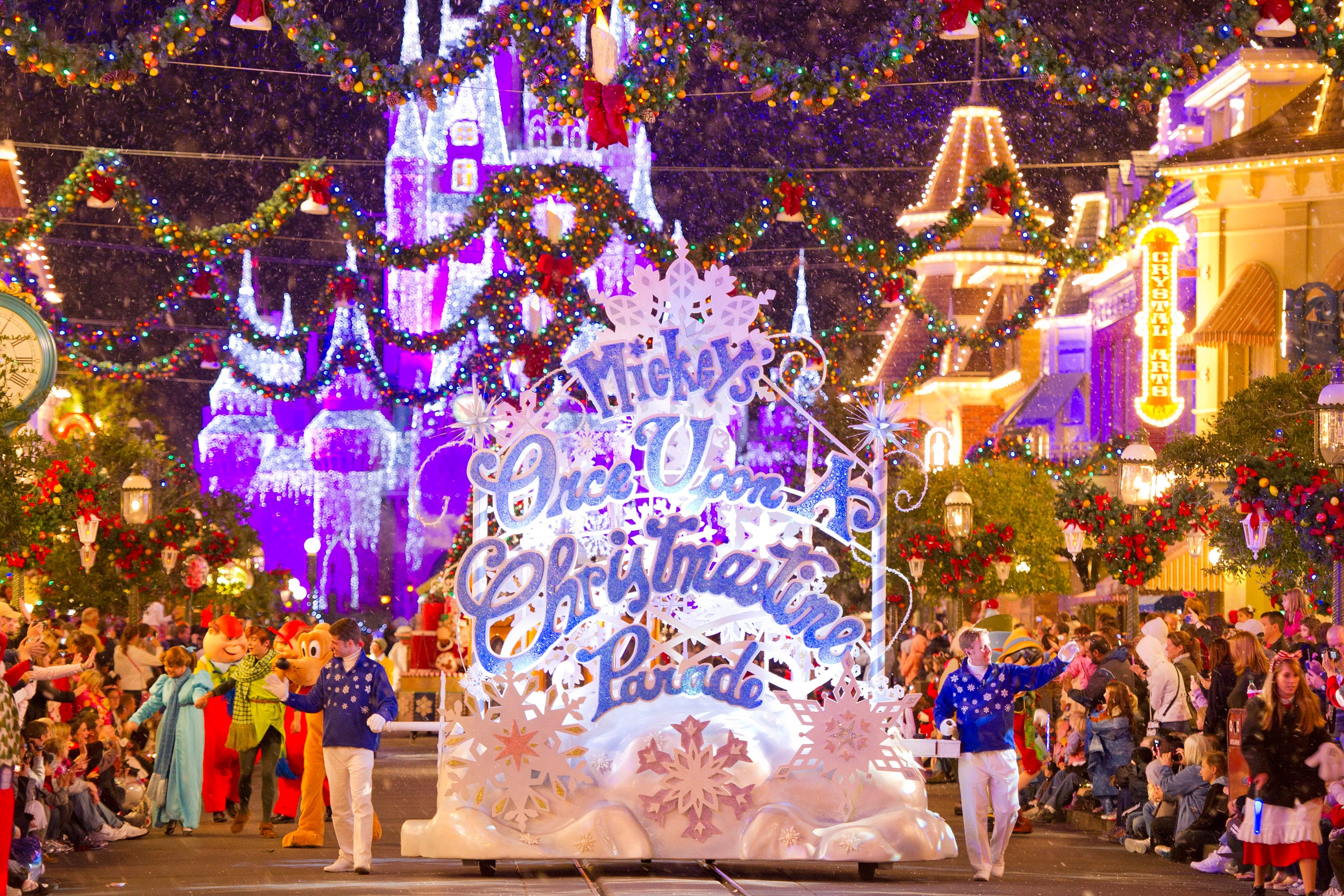 Halloween is less than a week away, which means the holiday season is fast approaching. I can’t think of a better place to spend a holiday break than at a Disney theme park or resort – there’s simply so much to do and see at our parks this time of year. 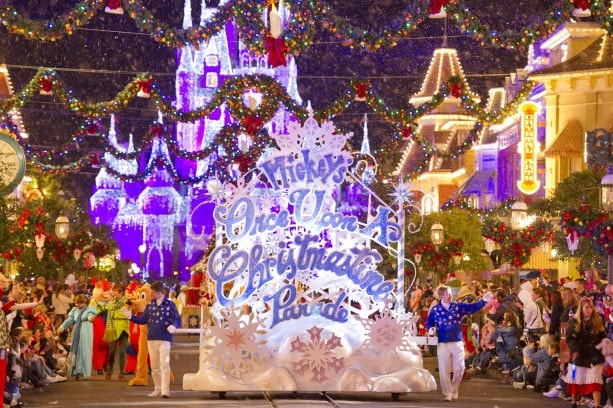 That said, here are a few travel-planning tips and other things to keep in mind when you make Walt Disney World vacation plans for this season.

Do you have a Walt Disney World Resort holiday travel tip? If so, let us know in the “Comments” section below.