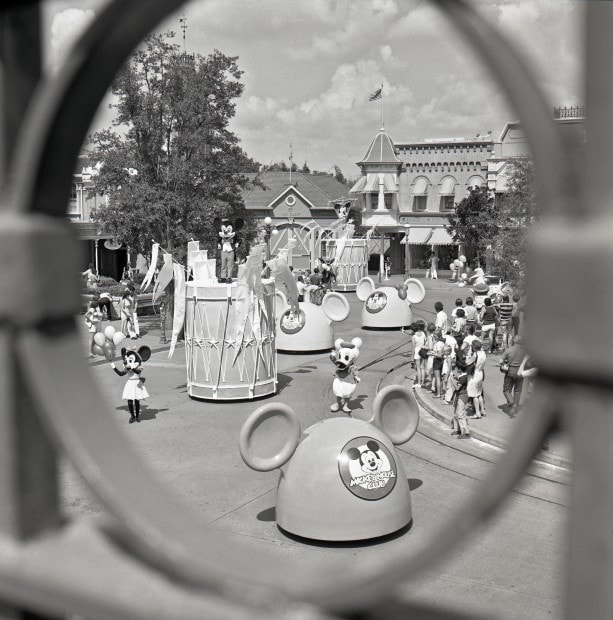 Which of you Mouseketeers out there just adored “Mickey Mouse Club”?

When designing a parade to follow the popular America On Parade bicentennial celebration that ended in late summer 1976, Entertainment looked to the long-time favorite TV show for inspiration. The result was the “Mickey Mouse Club Parade.” 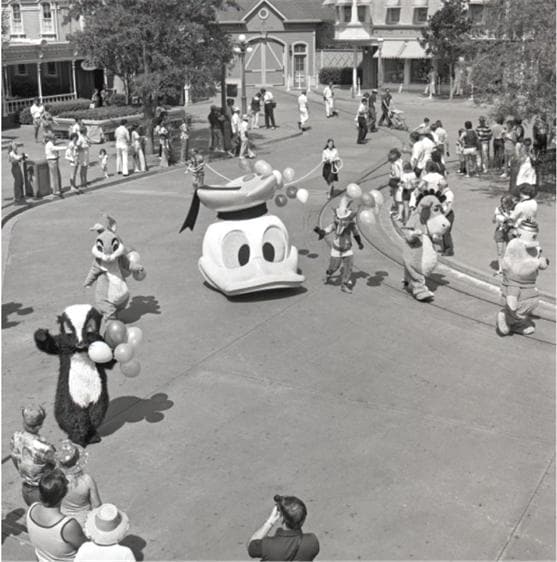 Larger-than-life Mouse Ear hats also traveled down the parade route – but not in the traditional black color. These fit the parade’s bright color scheme, appearing in blues, pinks, oranges and greens. All of this led the way for the big cheese of the Club himself, Mickey Mouse, who waved at the crowd from atop the final float.

Do you remember seeing this parade? Tell us what you loved about it in the “Comments” section below.