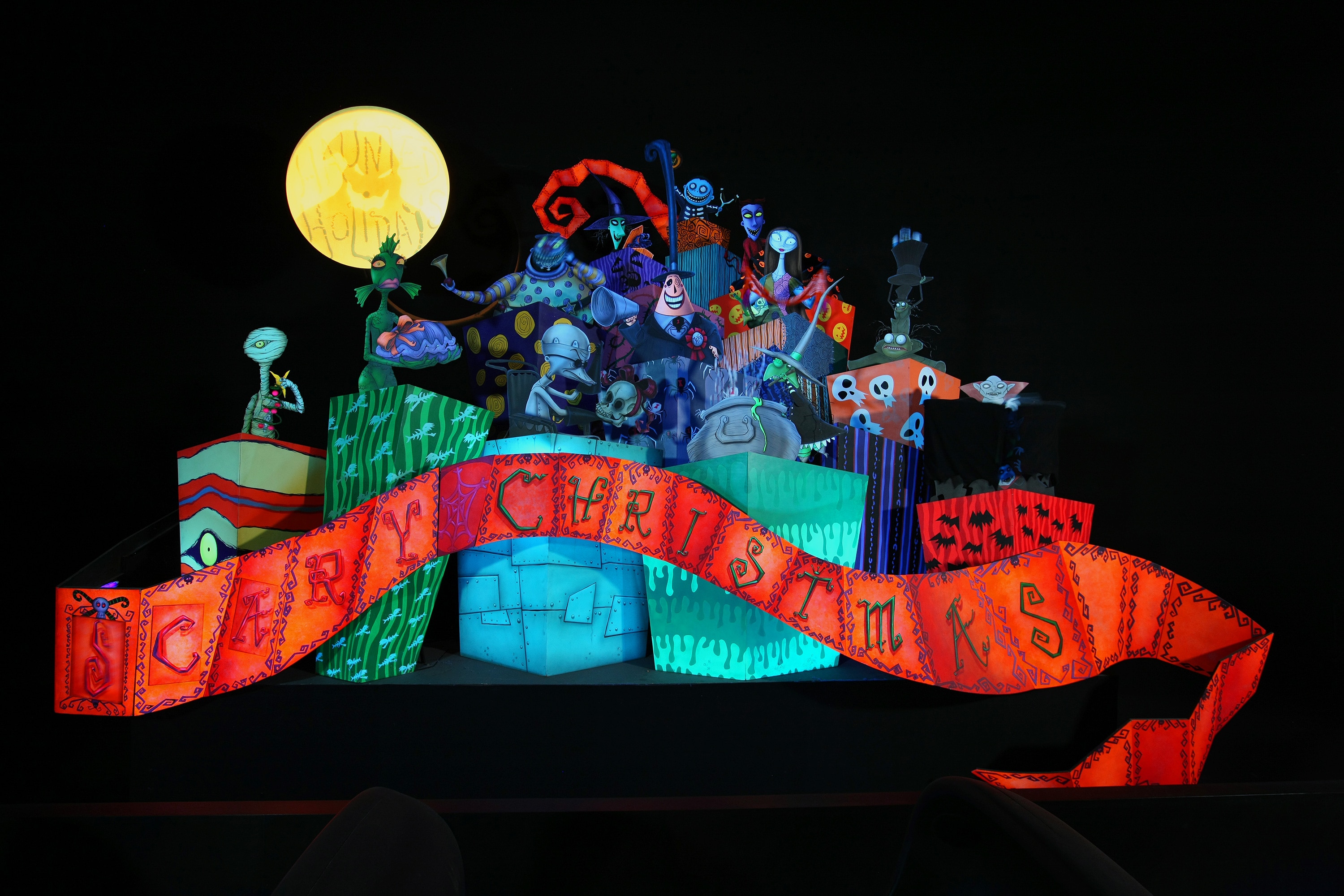 Twenty years ago today, two distinct holidays came together in a new, annual Disney tradition. “Tim Burton’s The Nightmare Before Christmas” brought Halloween and Christmas together in a spooky spectacular which brought us new classic Disney characters like Jack Skellington and Oogie Boogie. A few years later, Jack and his creepy crew began another Disney tradition: Haunted Mansion Holiday here at Disneyland park. 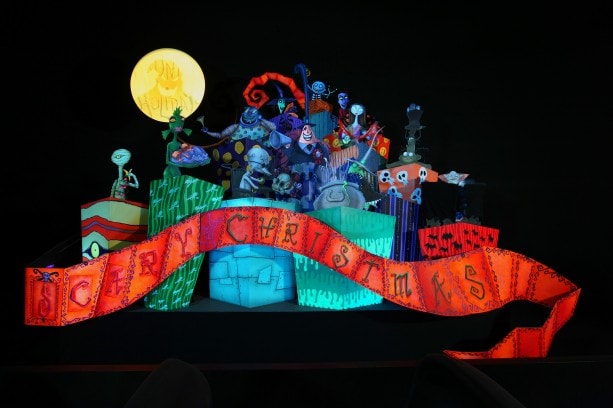 Now in its 13th season, Haunted Mansion Holiday welcomes guests for a “Scary Christmas” as Jack takes over the mansion for the entire Halloween and Holiday seasons.

The attraction takes on a whole new life (or afterlife?) as the usual residents vacate the mansion while Jack Skellington brings the world of Tim Burton’s “A Nightmare Before Christmas” to life each year.

Like many guests, my favorite scene in Haunted Mansion Holiday is the “graveyard that’s covered in ghostly white snow,” featuring singing jack-o’-lanterns and giant ice angels.

What is your favorite part of Haunted Mansion Holiday at Disneyland park?