On October 10, Zendaya from the cast of Disney Channel’s “Shake It Up” will make a special appearance at Tren-D in the Downtown Disney Marketplace from 5 – 7 p.m. as we celebrate the release of her new book Between U and Me along with her self-titled CD, “Zendaya.”

In this original paperback book, Zendaya, star of the hit Disney Channel series “Shake It Up,” shares her wit and wisdom on everything from fashion to friendships to following your dreams! This book, inspired by actual questions that Zendaya has received from her over 3 million Facebook fans and Twitter followers, is the perfect way for girls everywhere to get even closer to their social media BFF! Photos of Zendaya’s friends and family, as well as her very own doodles are scattered throughout the book, giving her fans an even more personal glimpse into her life.

If you’re looking for something to listen to on the way home, be sure to also pick up Zendaya’s recently released self titled CD, featuring the hit song, Replay. 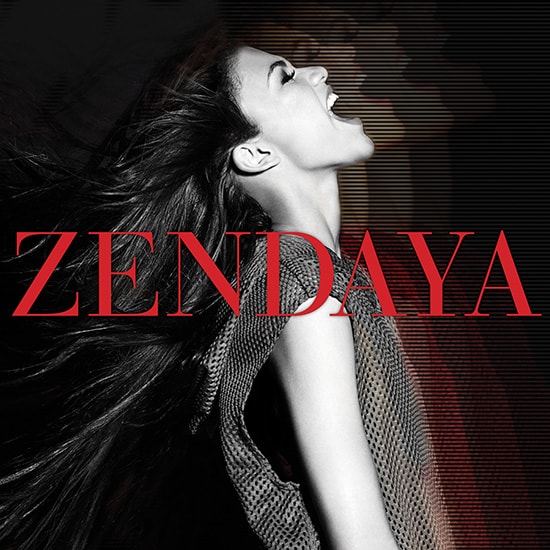 The Between U and Me book and Zendaya CD will be available for purchase at Tren-D in the Downtown Disney Marketplace beginning at store opening on the day of the event. A limited number of wristbands will be distributed to Guests who make a purchase at the store on the morning of the signing in order to meet Zendaya. Once wristbands have been distributed, the line to meet Zendaya will close.

Limit TWO (2) items signed per Guest. We ask that you bring no personal items to be signed. Appearances are subject to time and availability and are not guaranteed. Restrictions apply. Event and information are subject to cancellation or change without notice including but not limited to dates, times, release dates, appearances and retails. A valid Walt Disney World® Resort receipt may be required.