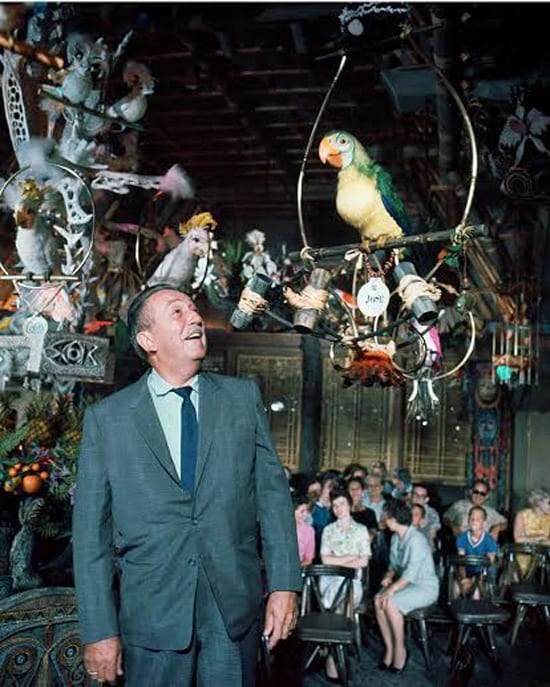 Earlier today at a special ceremony in Orlando, the Themed Entertainment Association (TEA) announced the winners of the 20th Thea Awards, recognizing excellence in the creation of extraordinary visitor experiences, attractions, exhibits and places. This year, Walt Disney Parks & Resorts received three awards that highlight both new and classic attractions and experiences in our parks from Magic Kingdom Park at Walt Disney World Resort to Hong Kong Disneyland:

“It is very rewarding to be honored by the Themed Entertainment Association, which represents our peers throughout the industry. We are especially proud that all three of these projects represent the best of Disney storytelling and the spirit of innovation we bring to our guests,” said Bruce Vaughn, Chief Creative Executive, Walt Disney Imagineering. 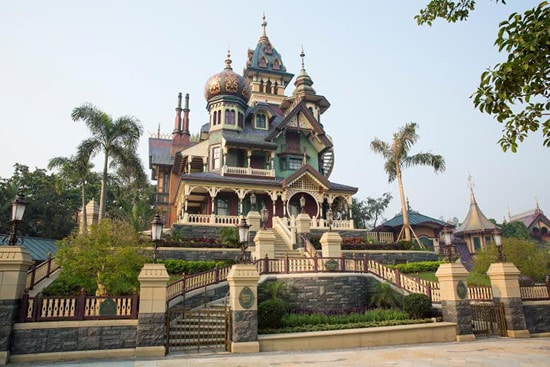 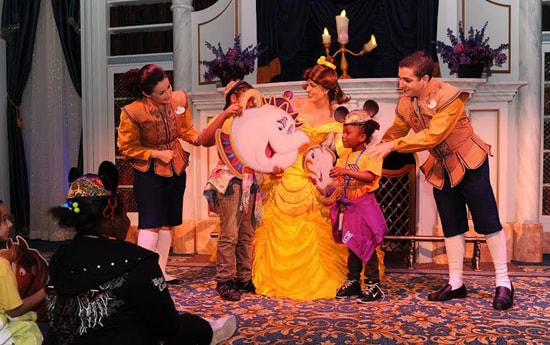 Enchanted Tales with Belle, part of New Fantasyland at Magic Kingdom Park, received the Award for Outstanding Achievement – Participatory Character Greeting for being “far more than the typical character greeting experience… It is a creative blend of excellent design, imaginative interactivity and technical wizardry.”

Walt Disney’s Enchanted Tiki Room, currently celebrating its 50th anniversary at Disneyland park, has received the Thea Classic award. This landmark attraction is “the world’s first Audio-Animatronics show – introducing a new technology that soon became one of the dominant tools used by designers and engineers in our industry.” Past Disney winners of the Thea Classic Award have included Haunted Mansion and Pirates of the Caribbean (both at Disneyland park), Disneyland park itself, and Epcot.

Each of the winning projects will be recognized at the Thea Awards ceremony, a black-tie gala to be held April 5, 2014, at the Disneyland Hotel.