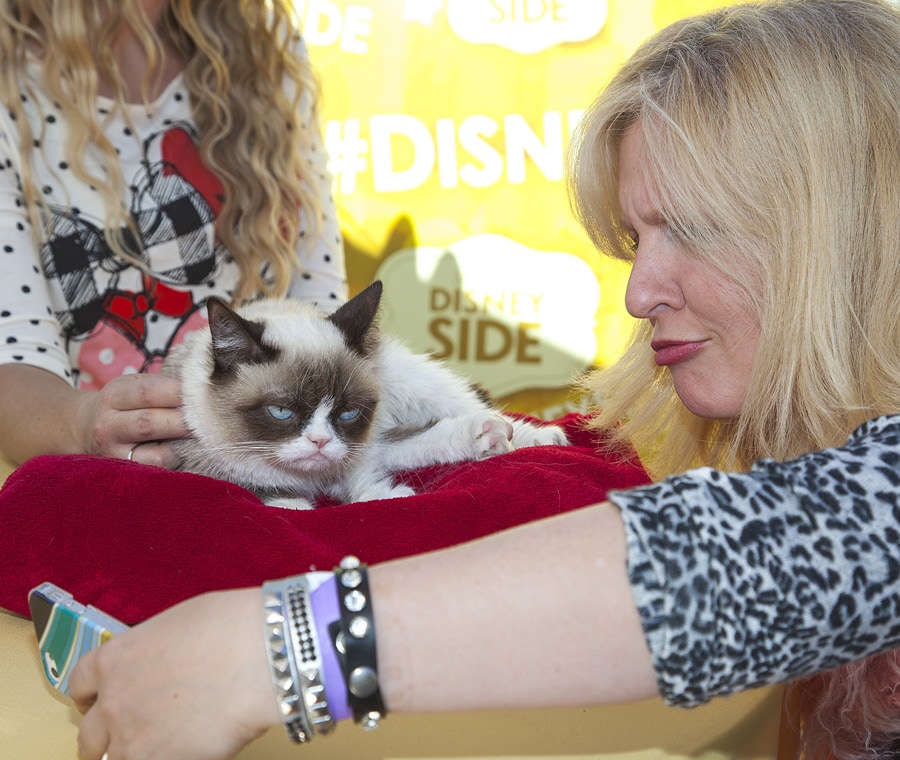 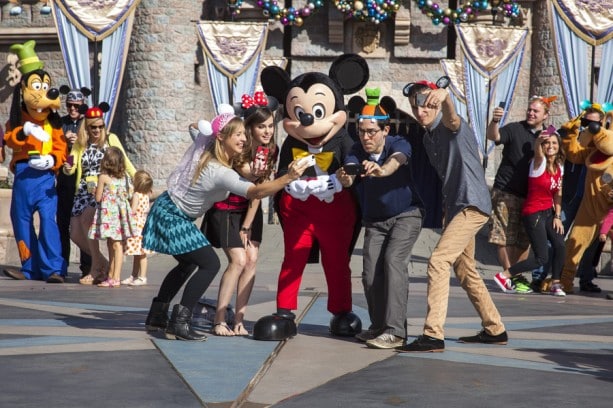 Be sure and check Erin’s original story to see more amazing “Show Your Disney Side” videos and photos. And we also shared new “Glow With the Show” video from the Walt Disney World Resort. The ear hats recently began enhancing nightly performances of “Celebrate the Magic” and “Wishes” fireworks at Magic Kingdom Park.

Ear hats will also be used during “Holiday Wishes: Celebrate the Spirit of the Season” fireworks beginning this Friday, November 8, for Mickey’s Very Merry Christmas Parties.

Celebrating 38 years of Festival of the Masters Magic at Downtown Disney – Learn more about this open-air art festival, which now boasts over 300 artists.