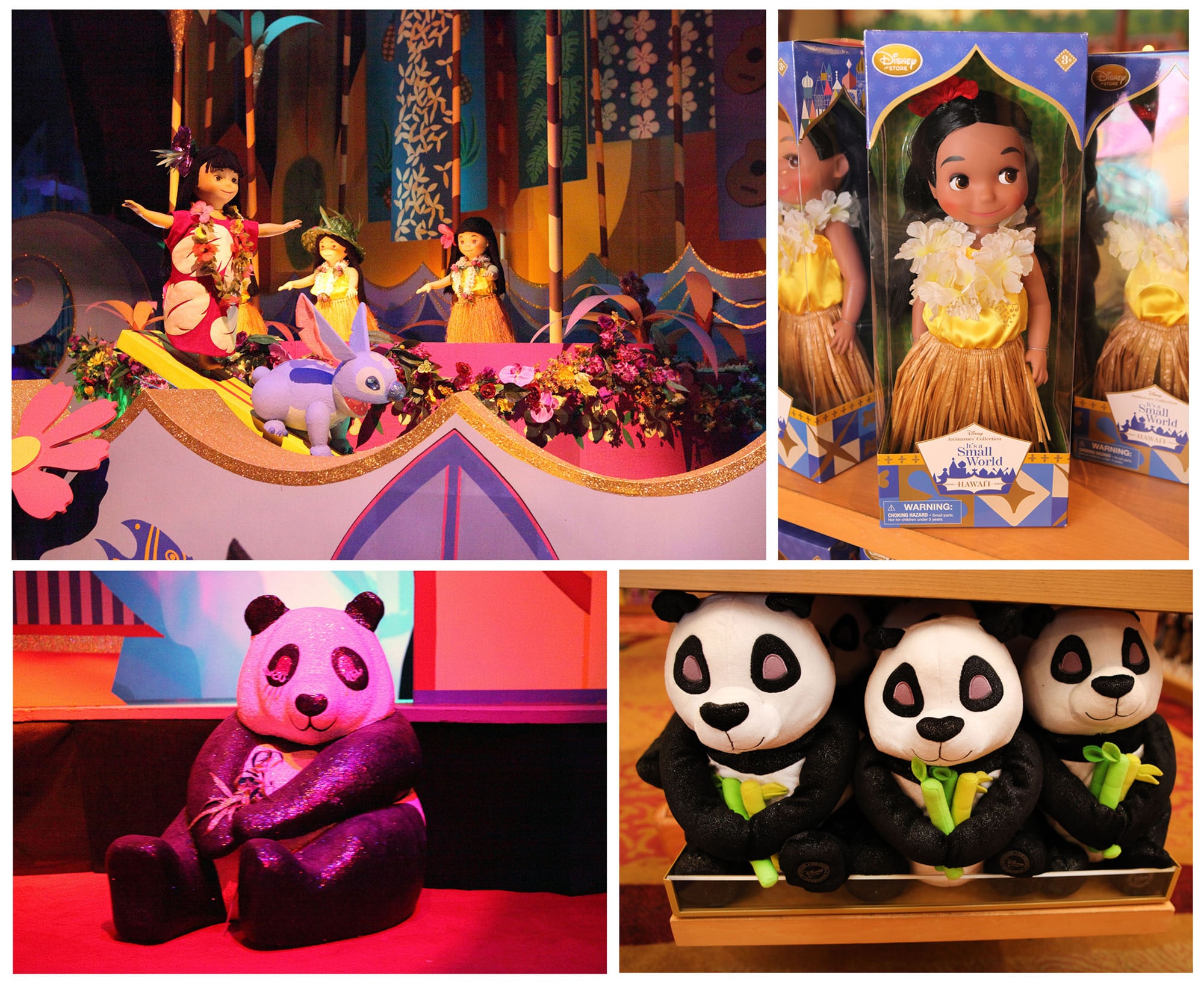 I think one of the best Disney attractions ever created was “it’s a small world.” Debuting at the 1964-65 New York World’s Fair, this classic attraction is now found at Disney Parks around the world. This past fall, our partners at the Disney Store introduced a series of Disney Animator’s dolls and plush inspired by “it’s a small world.” My fiancée (who adores this attraction) recently saw them during a visit to Disneyland Resort. Subsequently, they are now at the top of her holiday wish list (makes shopping so much easier for me this year). I can see why she wants them – they look amazing!

Designs and illustrations by Disney Legend Mary Blair inspired the Disney Store team to create this collection. I love the packaging for the dolls that includes a few behind-the-scenes photos of Mary with Walt Disney. 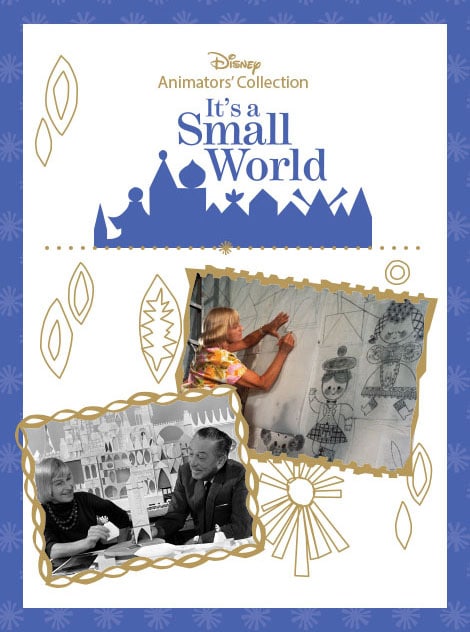 The dolls’ best feature is that they sing in both English and their native language. There are currently seven dolls offered in this collection including France, Hawai’i, India, Holland, England, Japan and Kenya. Being a fan of all things Hawai’ian, I can’t wait to add the Hawai’i doll to my own Disney collection.

In addition to the dolls, there are four plush animals inspired by the attraction – hippo, panda bear, jaguar and poodle. 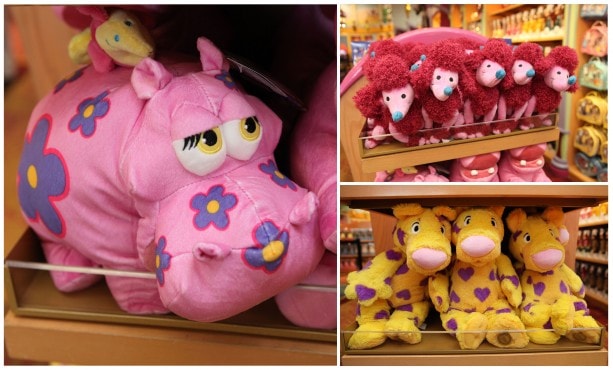 Select locations at Disney Parks are carrying all of the dolls and plush except the Holland doll.

At Disneyland Resort, look for this collection in the shop located near “it’s a small world” in Disneyland park; Elias & Co. at Disney California Adventure; and World of Disney at Downtown Disney District.

For guests visiting Walt Disney World Resort, you can find the dolls and plush in Emporium and Fantasy Faire inside Magic Kingdom Park; and World of Disney and Once Upon a Toy at Downtown Disney Marketplace.

The Disney Store also currently has these items for sale online here.