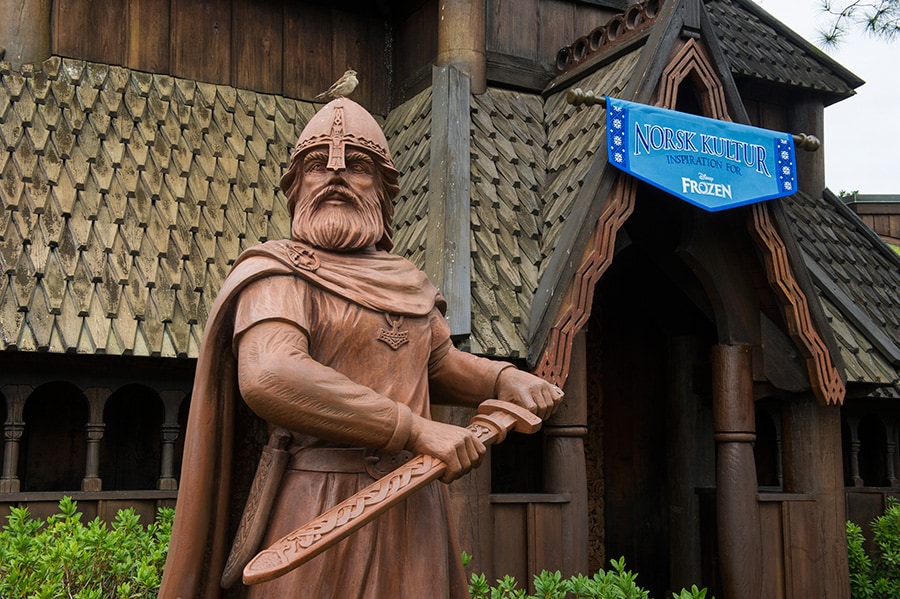 A new gallery, Norsk Kultur, opened its doors in the Norway pavilion at Epcot over the weekend. The gallery showcases a collection of artifacts and objects that inspired the world of Disney’s “Frozen.” 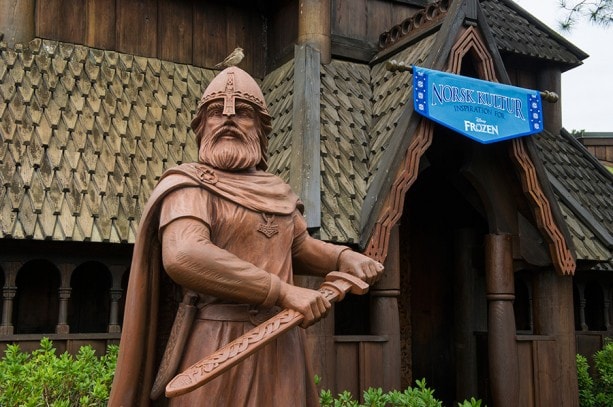 Norsk Kultur, meaning “Norweigan Culture,” will feature items such as: an authentic hand-made bunad, the traditional costume of Norway; A hardanger fiddle and other handmade instruments; Hand-carved artisan furniture; Examples of rosemaling (traditional Norse decorative painting) and more. The collection will also feature a Southern Sami Man’s outfit – in the film, the character of Kristoff represents a blend of both Northern and Southern indigenous Sami culture. Some artifacts on display date back as early as the 1200s.

Read the posts below for more information on Disney’s “Frozen”