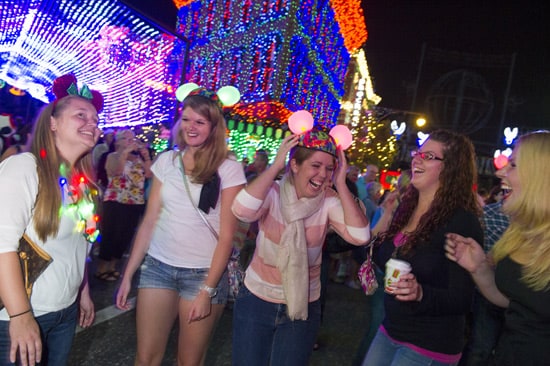 The Osborne Family Spectacle of Dancing Lights at Disney’s Hollywood Studios is one of the most resplendent holiday sights you can see on Walt Disney World Resort property this time of year – and starting tonight, it’s about to get brighter. 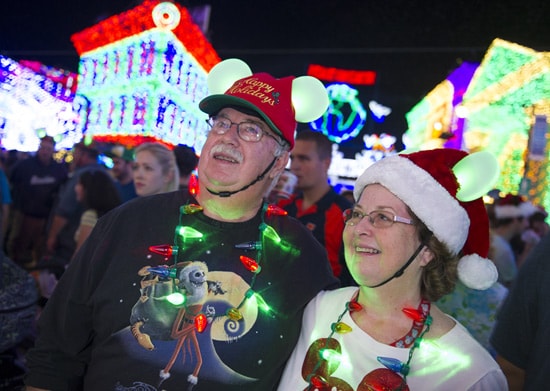 Osborne Family Spectacle of Dancing Lights debuted at the park in 1995, and has since grown to feature more than 5 million lights, animated holiday displays, music and so much more! “Glow With The Show” ears, which debuted at the park’s nightly performances of “Fantasmic!” earlier this fall, will enhance this holiday offering beginning tonight. Ear hats can be purchased at merchandise locations throughout the park, or you can bring ear hats previously purchased at other Disney Parks to wear – they operate on the same technology and will work.

Will you head out to Disney’s Hollywood Studios to experience this for yourself this holiday season? Tell us in the “Comments” section below! (And thanks to Gene Duncan for the photos!).

To learn more about “Glow With the Show,” read these posts below: