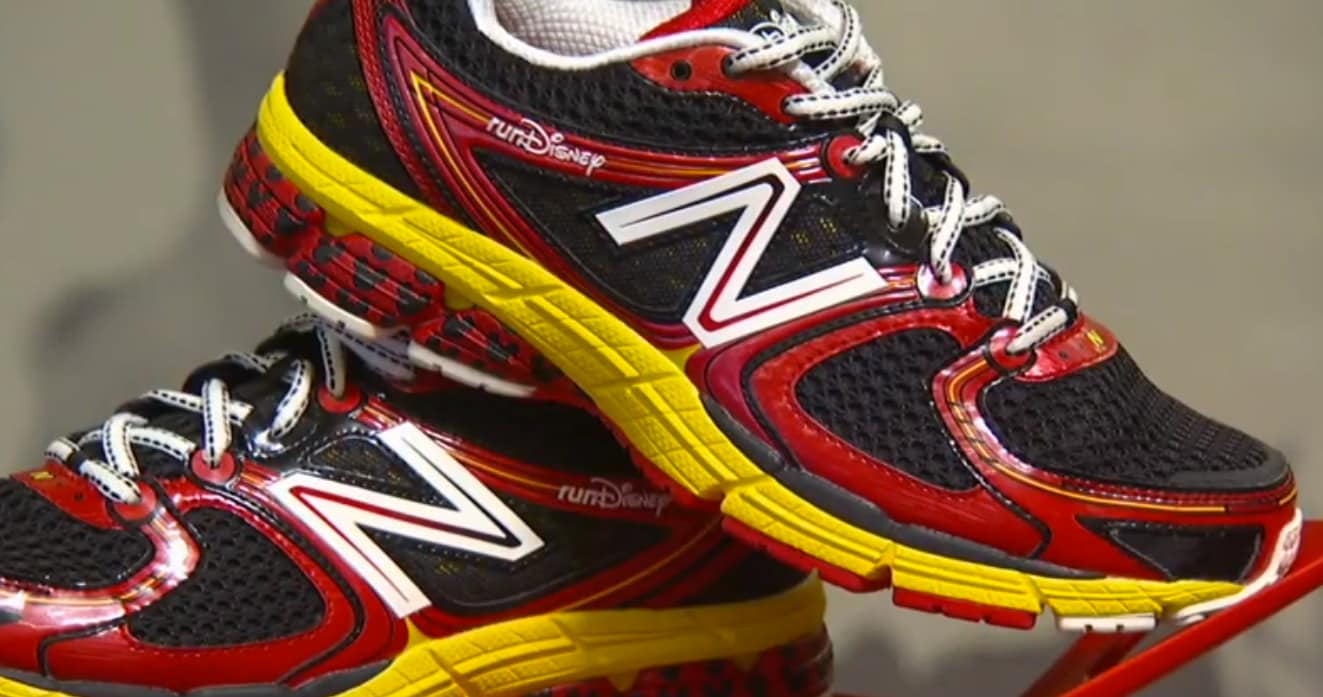 More than 100 runDisney social media followers were the first to hear the news at the first ever runDisney Meet-Up / Tweet-Up on the road at Turner Field in Atlanta. Now is your chance to see this exciting announcement yourself by clicking play below. Although the video announcement does not reveal the entire shoe it gives enough of a tease to get runDisney and Disney fans excited about the new design.

It’s important to note these shoes can only be purchased at Health and Fitness Expos during runDisney event weekends at Walt Disney World Resort and Disneyland Resort. For a complete list of event weekends visit runDisney.com.

One more tip, you will want to follow @runDisney and runDisney Facebook closely leading up to the Walt Disney World Marathon Weekend presented by Cigna for more exciting announcements.