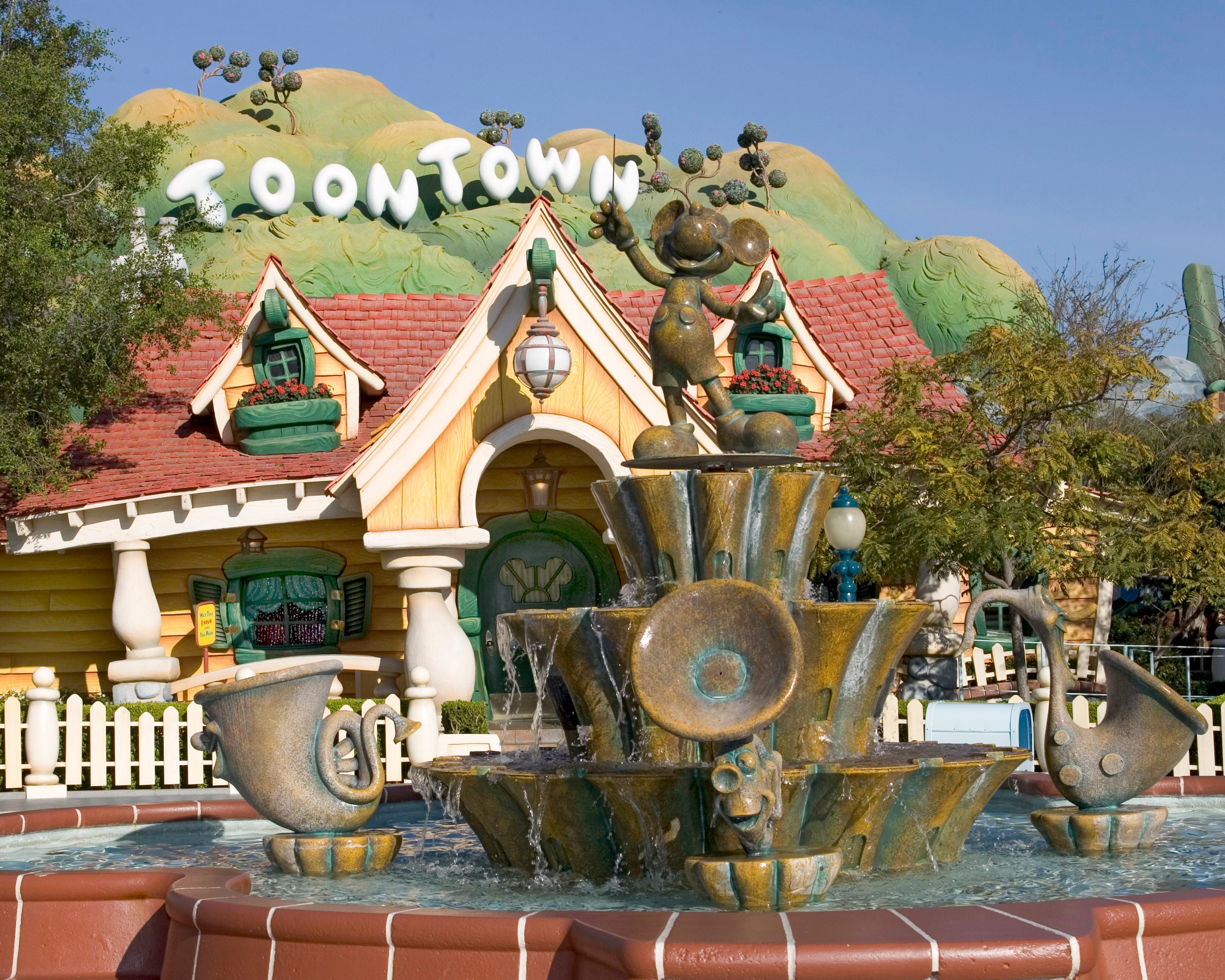 “All we ever intended for him or expected of him was that he should continue to make people chuckle with him and at him.” – Walt Disney

Eighty-five years ago today, a legendary mouse popped out of Walt Disney’s mind and onto the screen. Since his debut in “Steamboat Willie” at the Colony Theatre on November 18, 1928, Mickey Mouse has captured the hearts of millions, generation after generation. In honor of Mickey’s special day, this “Magic of Disney Parks Storytelling” is devoted to his home at Disneyland park, Mickey’s Toontown. 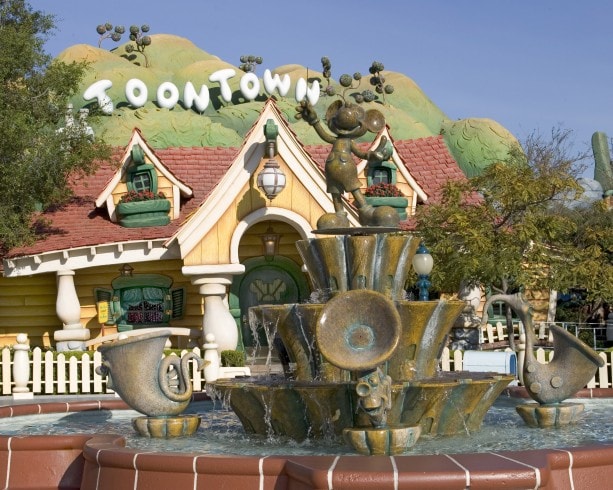 The long-time home of Mickey, Minnie and friends invites guests to enter a cartoon world that looks as if it has just leapt off an animator’s sketchpad. You’ll be hard-pressed to find a single straight line throughout the entire land – just like a cartoon! According to legend, Mickey’s Toontown existed long before 1993, when it became an official land at Disneyland park. As the story goes, after Mickey Mouse became a star in 1928, he found the perfect home in a quiet residential Toon suburb away from the hustle of Hollywood. As one would expect, Mickey’s friends also decided they would enjoy this secluded neighborhood and moved in as well! Because of his popularity, Mickey knew he and his friends would continue to film cartoons, so rather than commute to Hollywood, he constructed a small movie barn behind his house so he and all his friends could continue to make their cartoons without leaving their burg!

It is believed that when Walt Disney was looking for the area to build his “amusement enterprise” in the early 1950’s, Mickey Mouse suggested the fields of orange groves surrounding his neighborhood. The only request he had was that Mickey’s Toontown was to be kept secret. They agreed, and Disneyland opened nearby on July 17, 1955. Mickey, Minnie and other Disney characters could say hello to all the families visiting and then retreat back to their homes as soon as the park closed for the day.

Years later, in 1990, the residents of Mickey’s Toontown gathered and made a very important decision. They decided that they wanted to open the gates to their secret hideaway to non-Toon guests. Since 1993, guests of all ages have been able to visit Mickey’s House and meet Mickey Mouse himself in his barn, climb through Chip ‘n’ Dale Treehouse and zip through streets of Toontown on Roger Rabbit’s Car Toon Spin!

Help us celebrate 85 years of Mickey Mouse by leaving your favorite memories of him in the comments below.