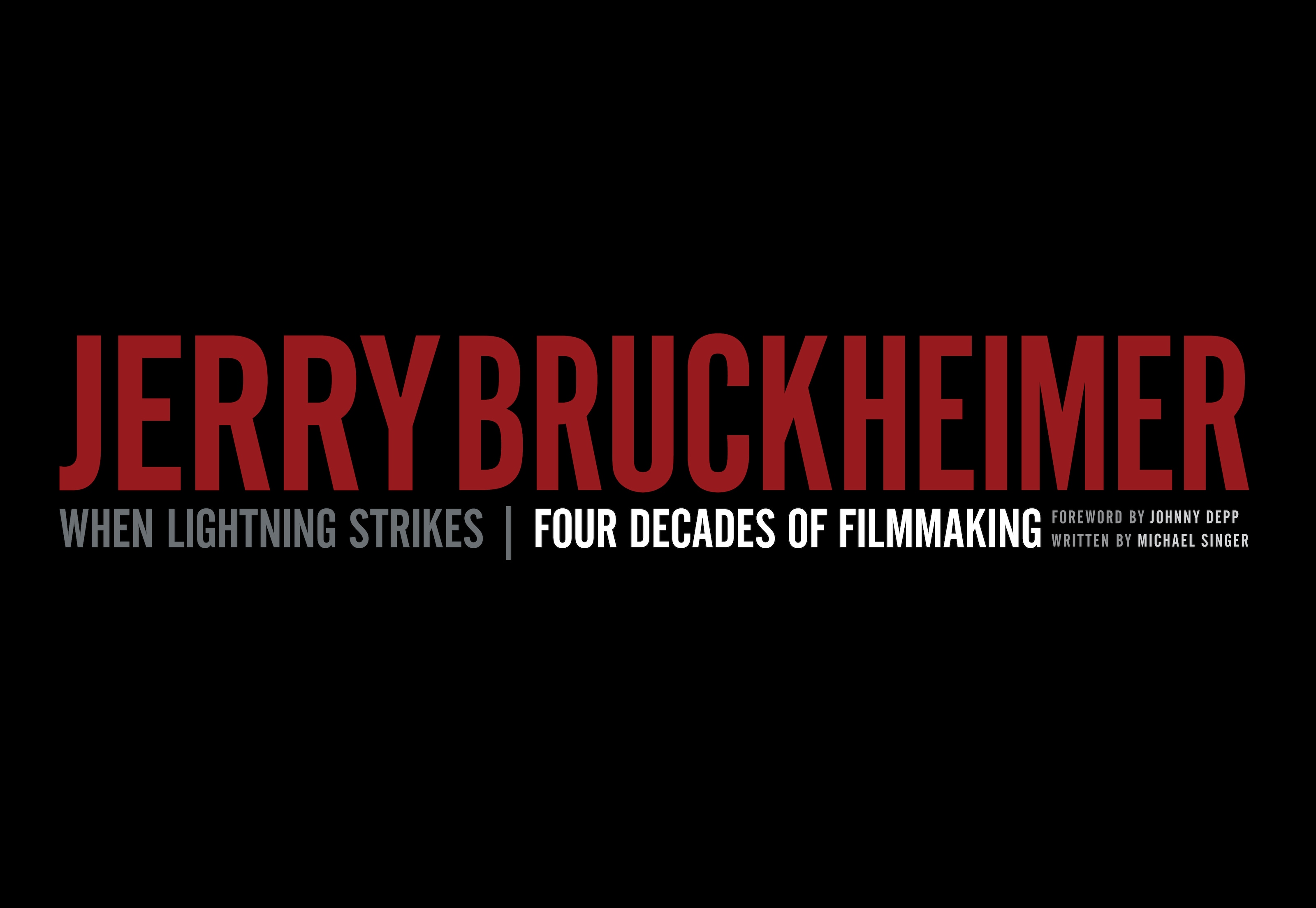 For a gal who studied Communications and Film throughout her college years, you can probably imagine that nothing thrills me more than to share the following news with all of you. Multi-award winning producer Jerry Bruckheimer will be joining us on December 14 at Disneyana Shop on Main Street, U.S.A., for a special signing from 12:30 – 2:30 p.m. of “Jerry Bruckheimer: When Lightning Strikes | Four Decades of Filmmaking,” authored by Michael Singer. 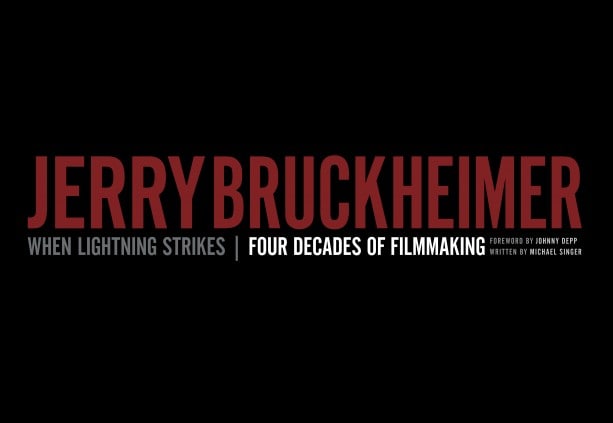 This visually-arresting coffee table book showcases 40 years of Jerry Bruckheimer’s career in movies and television, including such blockbusters as “Top Gun,” “Beverly Hills Cop,” “Armageddon,” the “Pirates of the Caribbean” films as well as TV’s “CSI” shows and “The Amazing Race.”

The stories behind his films and television shows are revealed through insightful text written by Michael Singer, who has worked beside the producer in deserts, on tropical islands and at every conceivable filming location in between. The images that accompany the text tell their own tales of directors, actors and writers coming together with Bruckheimer to create films, characters and screenplays that have become iconic, beloved and oft-quoted.

With a foreword by Johnny Depp, an exclusive interview with Bruckheimer’s wife, Linda, and an introduction by Bruckheimer himself, this comprehensive and stunning volume is an actualization of the impact Bruckheimer has had on the spheres of film, television, and pop culture. It is clear that the inspiring lightning bolt of his company logo has struck a chord time and again, and it is sure to continue doing so well into the future.

Purchase the “Jerry Bruckheimer: When Lightning Strikes | Four Decades of Filmmaking” book, beginning Saturday, December 14, 2013, at Disneyana in Disneyland park, while supplies last and receive a voucher to return for the signing experience.

Purchase limits will apply. Limit two (2) items signed, per guest. We ask that you bring no personal items to be signed. Appearances are subject to time and availability and are not guaranteed. Restrictions apply. Event and information are subject to cancellation or change without notice including but not limited to dates, times, appearances and retails. The “Jerry Bruckheimer: When Lightning Strikes | Four Decades of Filmmaking” book for the signing must be purchased at Disneyana on December 14, 2013. Valid Disneyland Resort sales receipt and event voucher will be required.