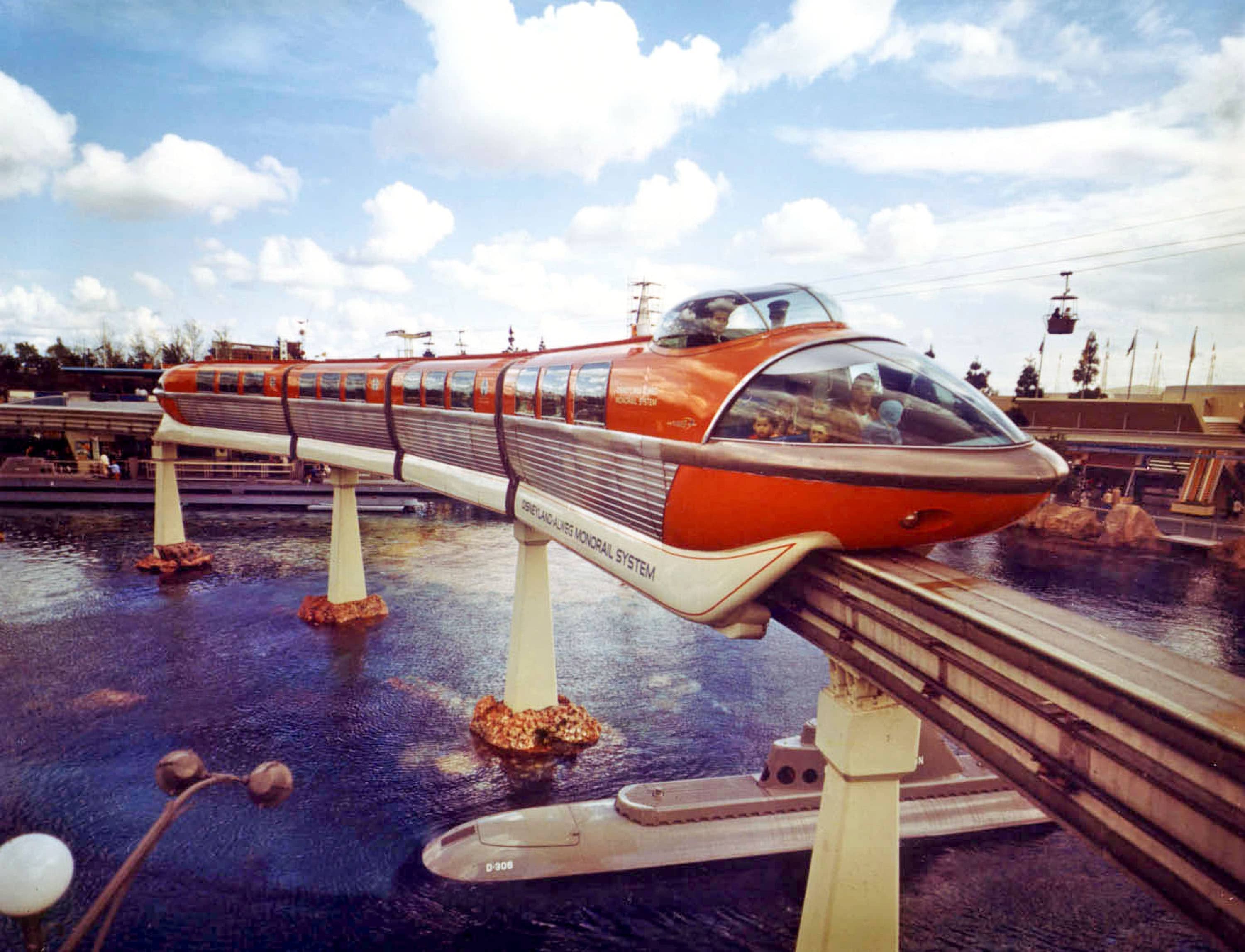 Check Will’s original story to learn more about the idea behind this year’s holiday campaign. 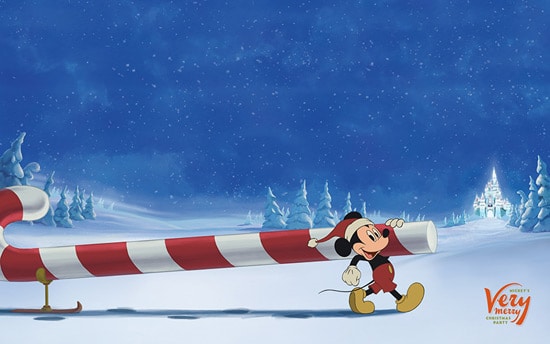 And Will unveiled some very merry wallpapers just for Disney Parks Blog readers. Be sure to check out the terms of use about using the wallpapers before you download it. 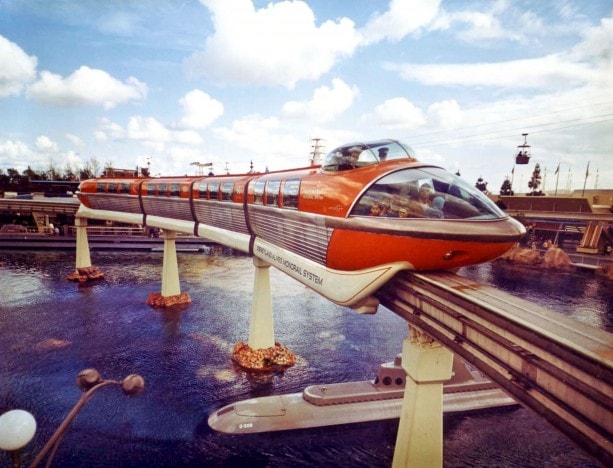 Also, we shared the latest story in a special blog series featuring the history of the Disneyland Monorail. We continued our look back at this iconic Disneyland park attraction with the next model, the Mark II. Check Erin’s original post for the full history and a chance to share some of your favorite Disneyland Monorail memories.

Holiday Treats Delight at the Disneyland Resort – Our Disney Candy Makers have been preparing for December, with over 25 different offerings available this season. Sweet right?