This week, we celebrated Walt Disney’s birthday on the Disney Parks Blog with special headers, images and stories. 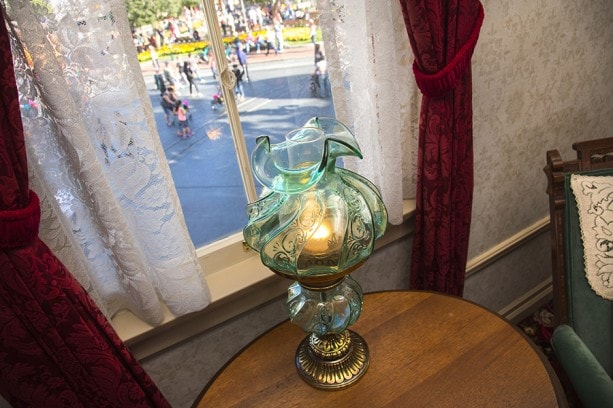 A reader favorite was Paul’s post featuring one of the images he captured while photographing Walt’s apartment above the Main Street Fire Station for the Disneyland archive. It shows the view as Walt would have seen it, looking out of his apartment window. 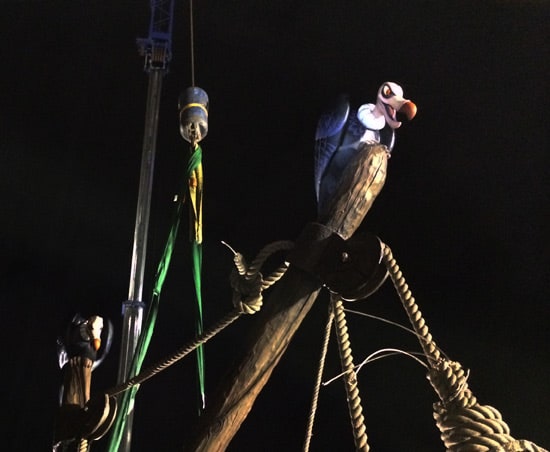 And Walt Disney Imagineering recently reached another milestone in the construction of Seven Dwarfs Mine Train with the addition of a few scenic elements guests will encounter at the top of the mine train’s first lift. Check out Jennifer’s original post for more photos.

Seven Dwarfs Mine Train is set to debut in 2014 in New Fantasyland at Magic Kingdom Park.

Here are some of the other stories we featured on this week.

First Look: ‘Garden of the Twelve Friends’ to Feature Mosaic Murals at Shanghai Disneyland – Each of the 12 Chines Zodiac characters will be celebrated at this newly planned attraction, featuring stunning views of the Enchanted Storybook Castle.

Latin-Inspired Tastes for Disney ¡Viva Navidad! At Disney California Adventure Park – As part of the holidays at Disneyland Resort, try these 10 new tastes, including Homemade Pozole and Torta al Pastor!

Top Ten Things to Do at Castaway Cay with Disney Cruise Line – Swim with stingrays, splash down water slides at Pelican Plunge, and explore everything else Castaway Cay has to offer.