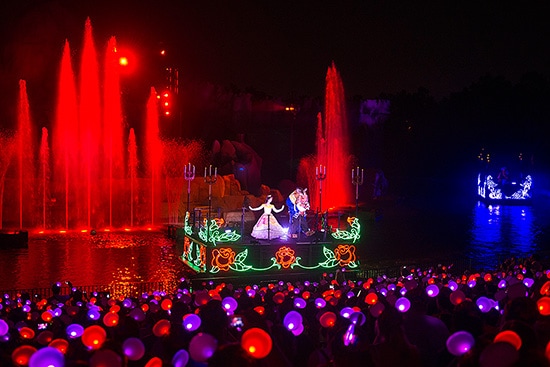 Did you have a favorite Disney Parks story, photo or even Disney Parks Blog meet-up of 2013? Let us know in the comments.

Here are some of the other stories we shared this Christmas week.

First Look at New Pins Coming to Disney Parks in 2014 – Collector or trader of pins? Take a sneak-peek at what’s to come in 2014!