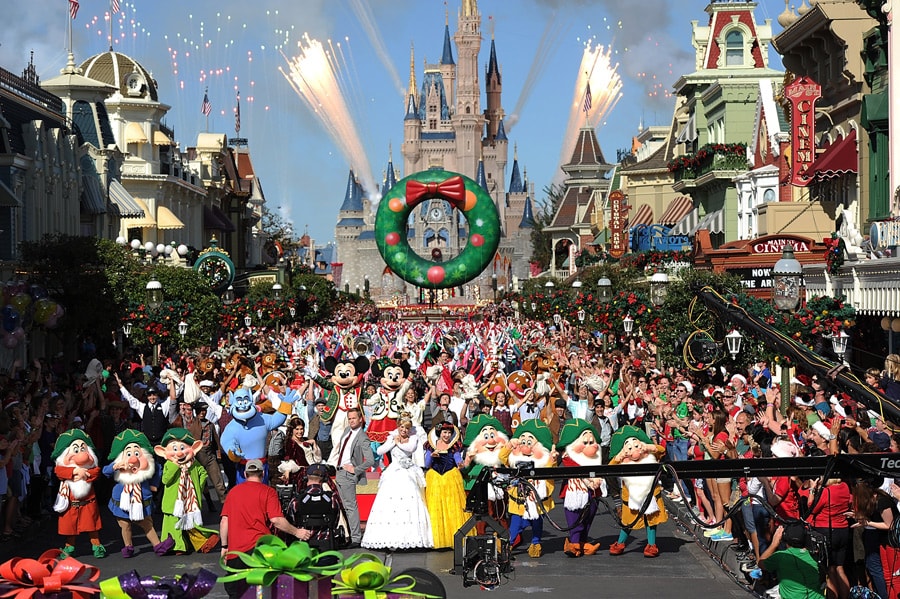 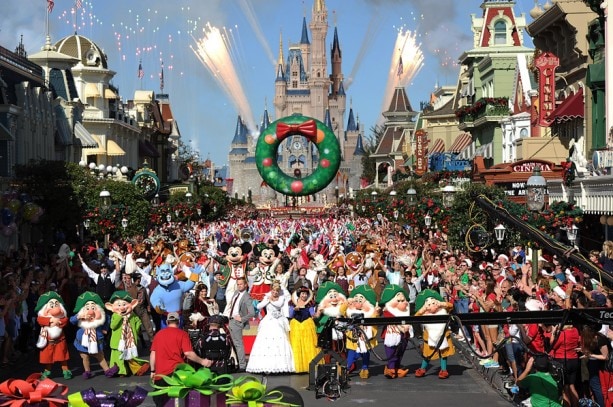 Take a look at our photo gallery for a sneak peek, and be sure to tune in Christmas morning to see all of the holly jolly fun. Until then, check out disney.com/christmasparade for updates and join the conversation online with the hashtag #DisneyParade.

The Disney Parks Christmas Day Parade airs December 25, 2013 at 10 a.m. EST and 9 a.m. CST, MST and PST on ABC-TV. The show also will air in Canada on CBC Network and across the globe on the American Forces Network.