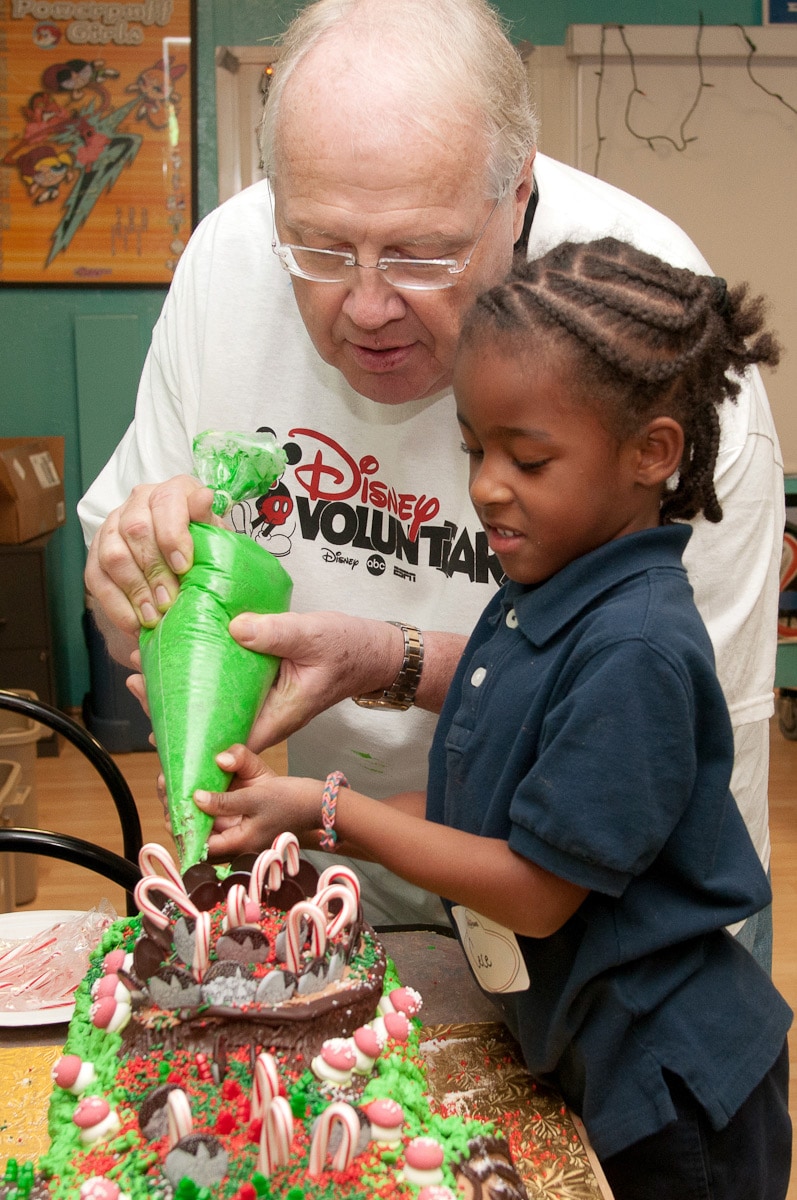 As part of our commitment to be a good corporate citizen, and to give back to the communities we serve, Disney supports efforts around the world that make a positive impact on children and their families. Every year, tens of thousands of cast members make volunteering a priority, building on a tradition Walt Disney himself started when he – along with Disney animators – would visit local hospitals to draw characters for children.

This holiday season, as we continue to celebrate 30 years of the Disney VoluntEARS program, our cast members are donating their time in communities around the world.

As I shared in a previous blog post, Shanghai Disney Resort cast members and Imagineers recently visited a local children’s hospital. Halfway around the world in Hawaii, Disney VoluntEARS from Aulani, Disney Resort and Spa paid a special visit to two local hospitals, bringing Mickey, Minnie and Goofy along to help spread some holiday cheer.

Disneyland Resort held its annual holiday party for the Children’s Hospital of Orange County (CHOC Children’s), a tradition since 2001 for the Disneyland Food & Beverage team. Disney VoluntEARS hosted nearly 400 children and their families at an event that included Orange County’s longest “CHOC-olate” Yule Log, at more than 35 feet long, and a more than 7-foot-tall gingerbread creation based on “it’s a small world” attraction at Disneyland park . 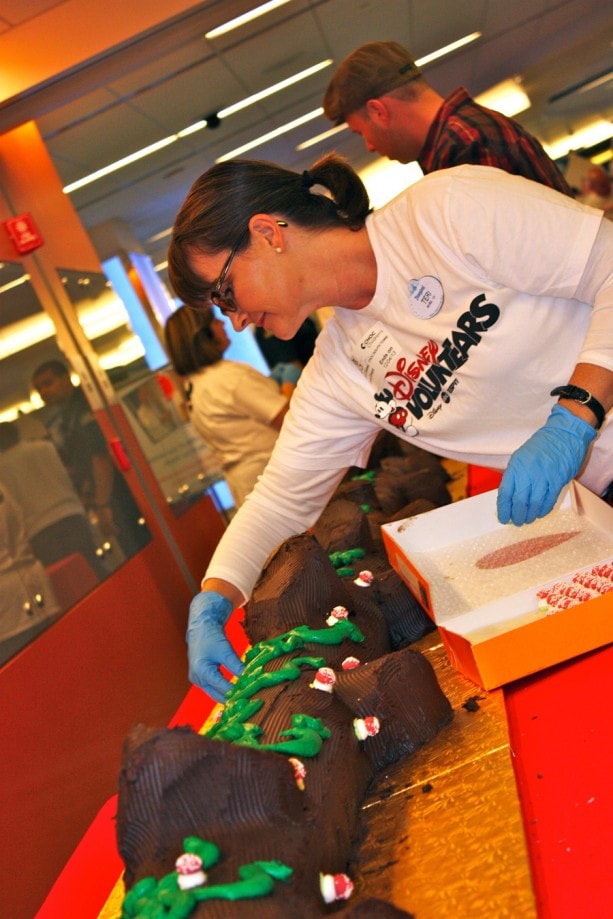 Likewise, cast and crew members from Disney Cruise Line and Disney characters are visiting with more than 900 kids at schools, hospitals and children’s homes throughout the Bahamas and Caribbean this month.

Hong Kong Disneyland VoluntEARS handmade nearly 300 holiday wreaths entirely out of paper. Each one is different and created specifically for children in need. VoluntEARS also turned their monthly storytelling activities at a local public library into a holiday party featuring singers and dancers from the resort performing carols for about 100 children and their families. At Disneyland Paris, Disney VoluntEARS are welcoming hundreds of underprivileged kids and families to the resort to celebrate the holidays. British Airways flew a group of 100 kids from the U.K. to Disneyland Paris earlier this week. And on Christmas Eve, local kids and families are invited to a themed brunch at Billy Bob’s Country Western Saloon, followed by a day of face-painting, balloon workshops and fun in the parks.

VoluntEARS from Walt Disney World Resort have been collecting and donating more than 32,000 new toys, games and books to the U.S. Marine Corps Reserve Toys for Tots to benefit Orange and Seminole counties. They’ve also spent more than 6,000 hours helping to register families, and sort and pack the toys. 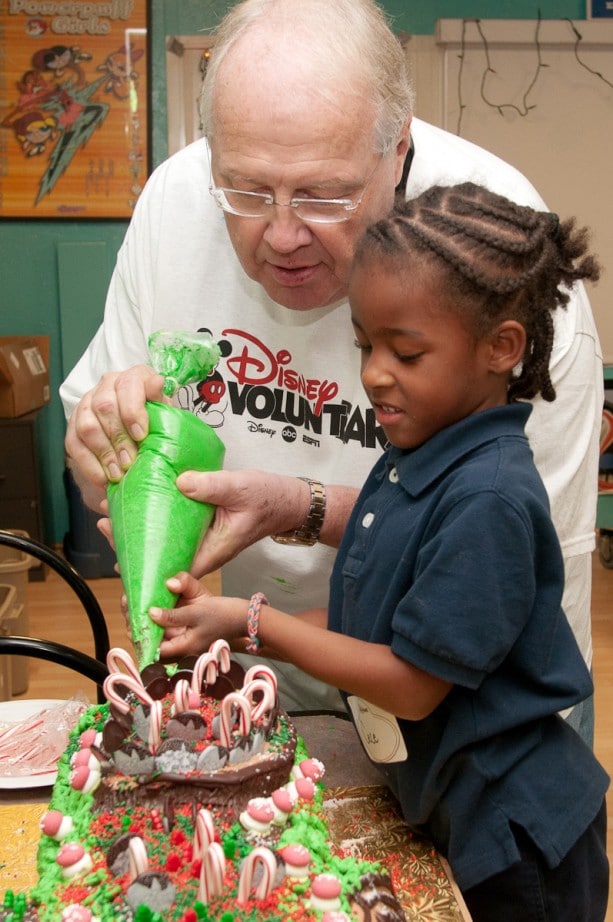 As part of the Walt Disney Imagineering 60th Anniversary in 2013, Imagineers pledged to take part in at least 60 outreach efforts in communities where Imagineering operates. This month, they completed their work on projects all over the world during the “60 for 60” initiative where they lent their unique talents to local communities by painting murals and designing a community garden.