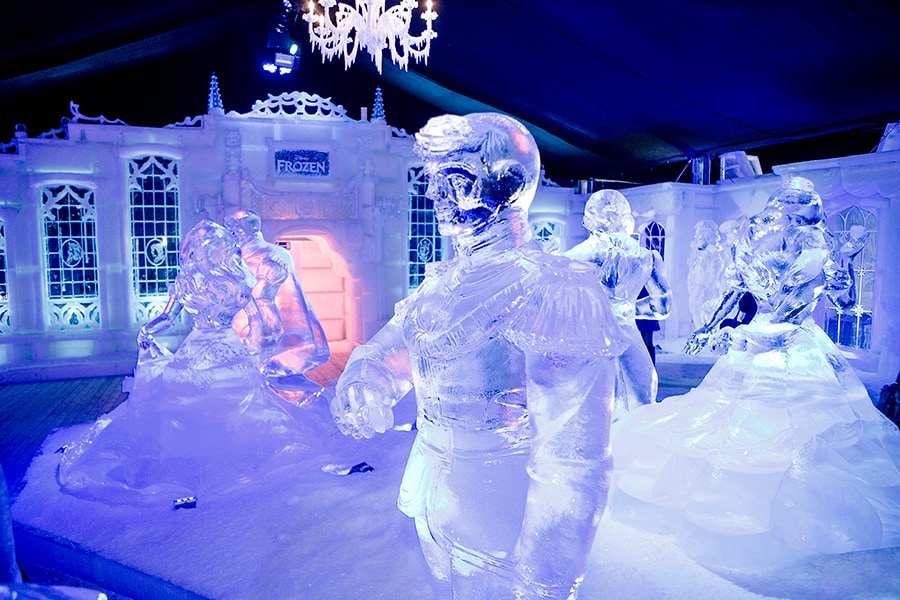 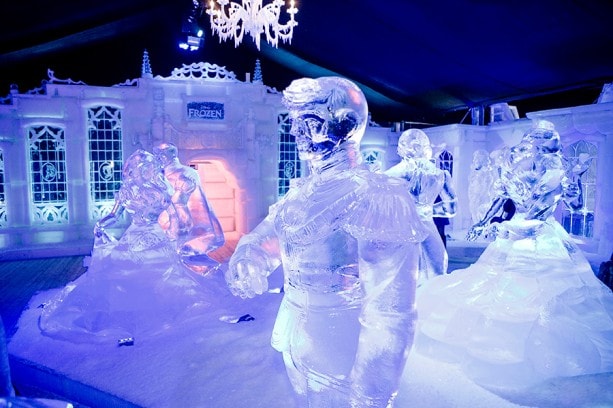 More than 70 “Frozen”-themed sculptures, featuring characters and scenes from the hit movie, are now on display at the famous Snow and Ice Sculpture Festival in Bruges, Belgium. Ice artists also created sculptures of Disneyland Paris at this year’s Festival. 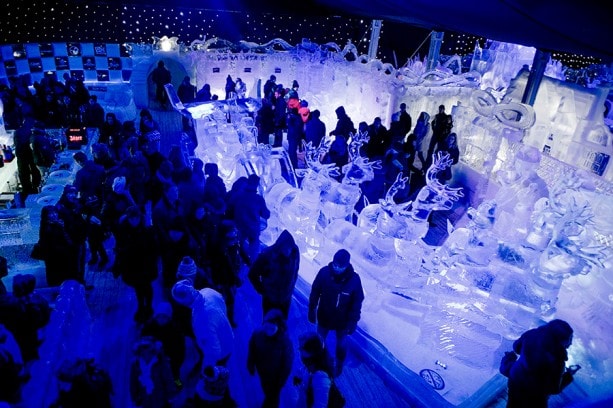 Visitors to a recent “Frozen” event at the exhibit not only got a first peek at the ice sculptures but they also had a chance to greet special characters from the film, Anna and Elsa. The Walt Disney Company Belgium and Disneyland Paris worked together with the Festival to create the first-of-its-kind exhibit.

If you’re in the area, you can see the ice sculptures throughout the holiday season.