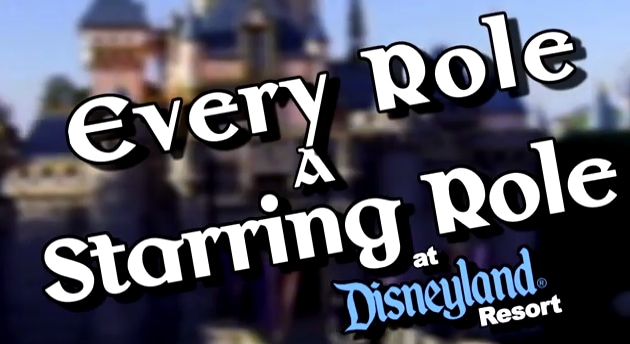 In 1974, Harry Brice, a former artist at the Silhouette Studio in Disneyland park, said, “Anyone can cut a silhouette, but it takes practice to capture a good likeness of a particular subject – that’s what makes producing silhouettes an art.” At the time, it was estimated that Harry was “the fastest snip in the West.”

Today, cast member Bonnie Elliott, who worked with Harry, and a select few silhouette artists in Disneyland park carry on the rare trade and create one-of-a-kind keepsakes for our guests. In fact, Bonnie can cut up to nine profiles in a single portrait! Watch Bonnie in action in this “Every Role a Starring Role!”