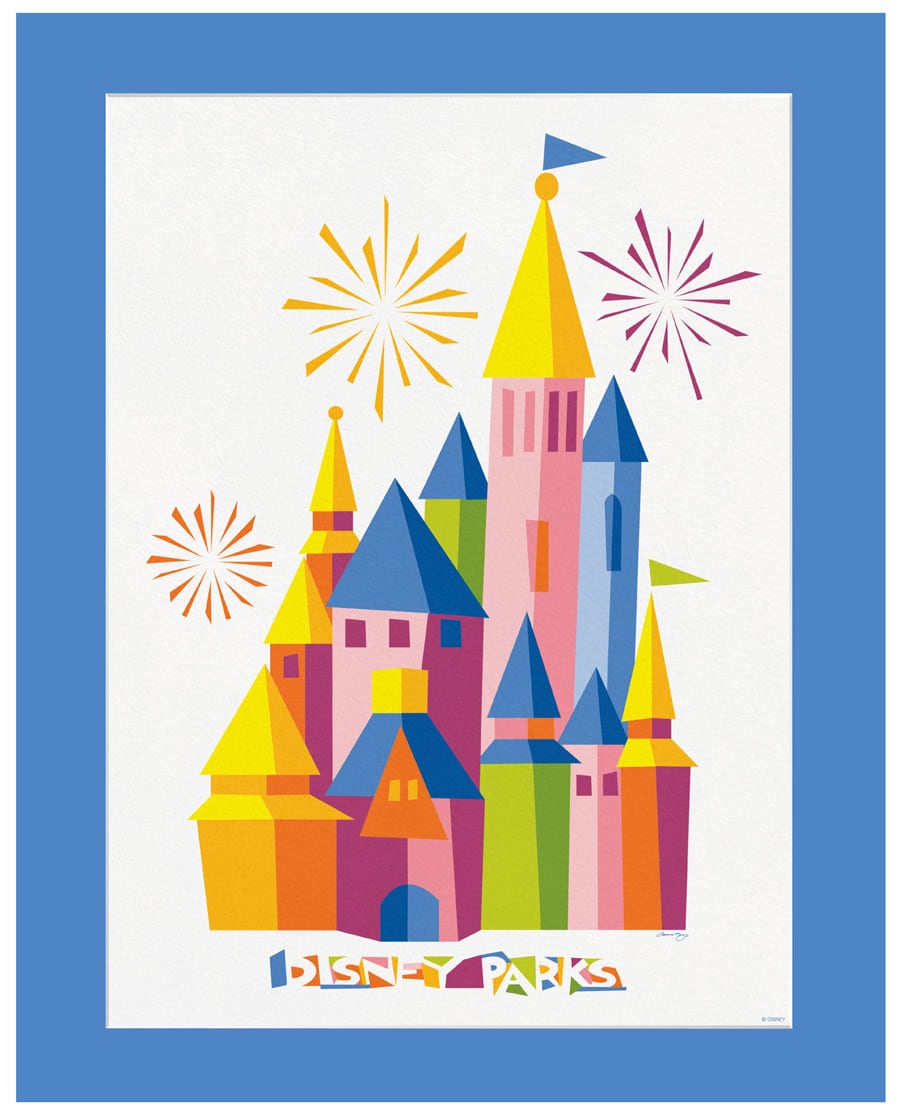 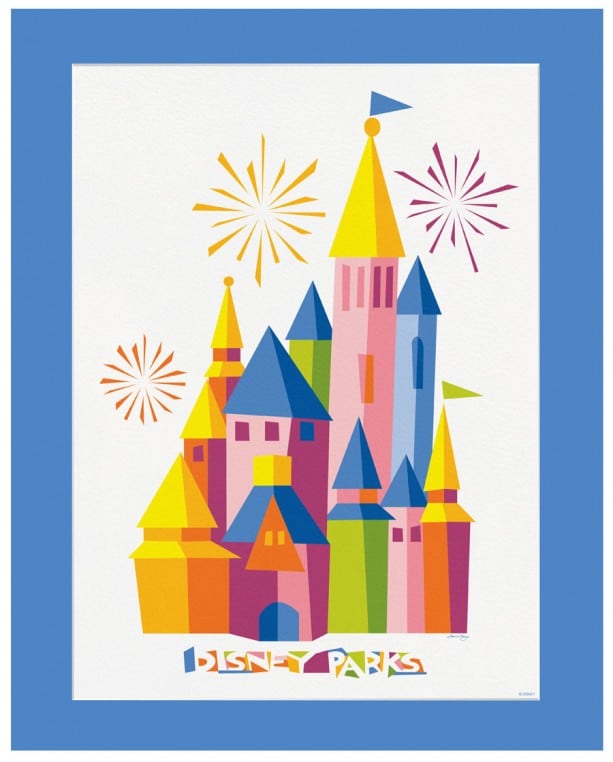 As part of “Limited Time Magic” this week, I’m happy to share that merchandise featuring artwork selected by Disney fans earlier this year will be arriving at Disney Parks starting December 22, 2013.

In January, my fellow author Tom Smith shared three pieces of 2014 art for a new, small line of merchandise offerings for Disney Parks. Many fans voted for their favorite art design on the Disney Parks Blog or the official Facebook pages for Disneyland and Walt Disney World Resorts. After votes were tallied, I revealed the winning design in this video interview with Patty Landing, Creative Manager with Disney Design Group.

As a celebration of the final “Limited Time Magic” surprise of the year, we will offer an early debut of some of the 2014 dated items, including an adult T-shirt, ladies T-shirt, D-Tech cases for the iPhone 4/4S or iPhone 5/5S, as well as mug and a timepiece that feature the new artwork! 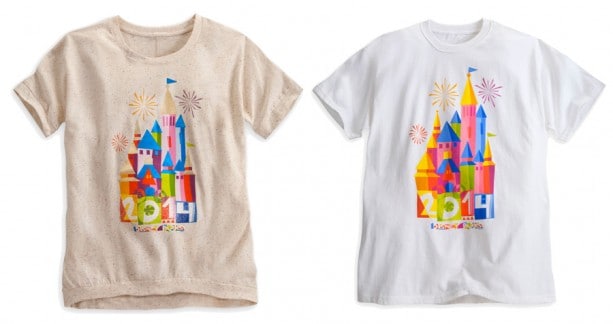 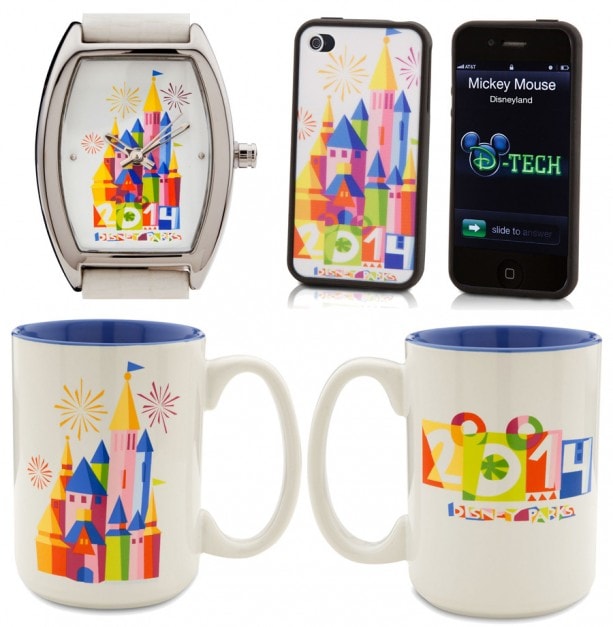 From December 27, 2013 through January 9, 2014, we will be carrying a limited number of items on the Disney Parks online store. A special deluxe print (as seen in the first image of this story) will be available online only. All online sales orders will be fulfilled within 6-8 weeks.