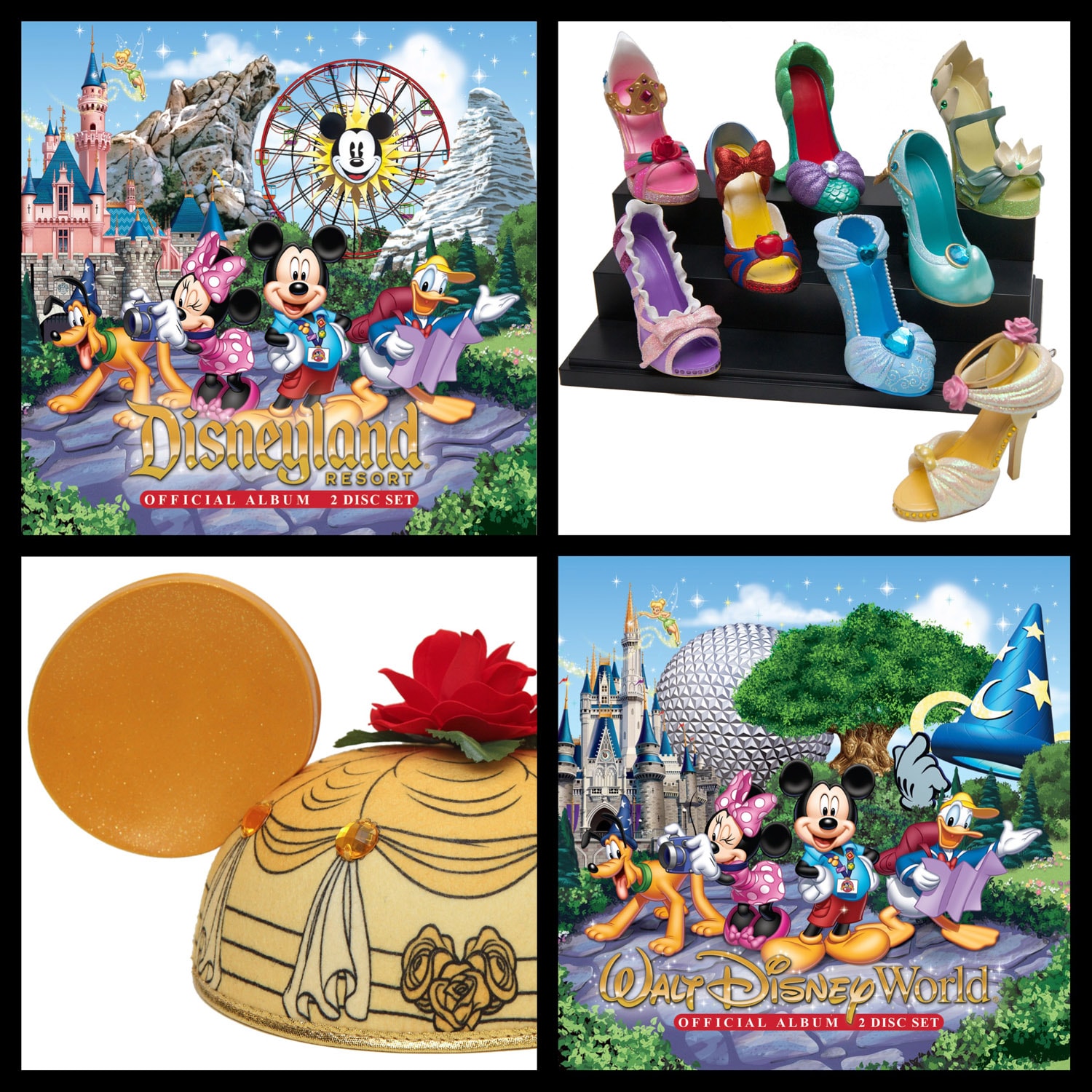 Most Popular Items from Disney Theme Park Merchandise in 2013

As this year draws to a close, I looked back at some of the most popular stories we shared on the Disney Parks Blog about Disney Theme Park Merchandise. Thank you for the wonderful feedback throughout the year. From what I’ve seen in development, next year is going to be awesome! Please share your favorite merchandise item from Disney Parks in 2013 in the comments below. 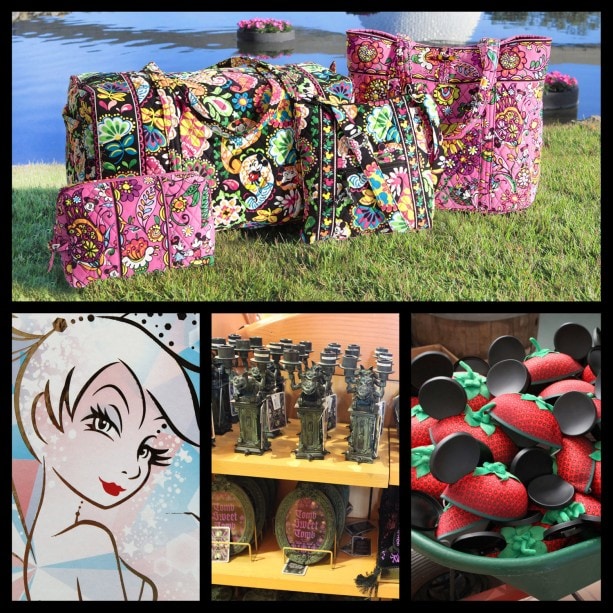 Disney Collection By Vera Bradley
The new Disney Collection by Vera Bradley was the most popular story in 2013. Announced in March 2013, three colors – “Midnight with Mickey,” “Just Mousing Around,” and “Where’s Mickey?” – were released in the fall at World of Disney in Downtown Disney Marketplace in Florida, select Disneyland Resort locations and online at http://www.DisneyStore.com/VeraBradley. There are additional orders of select items en route to Disney Parks, and stay tuned for news about new colors for 2014.

The Haunted Mansion at Home
In February, we shared details about nine Haunted Mansion home décor that really capture the spirit (pun intended) of this classic attraction. These items were followed by an online exclusive tee shirt in August and a beautiful Dooney & Bourke handbag in September. Haunted Mansion fans should prepare for even more incredible things later in 2014. 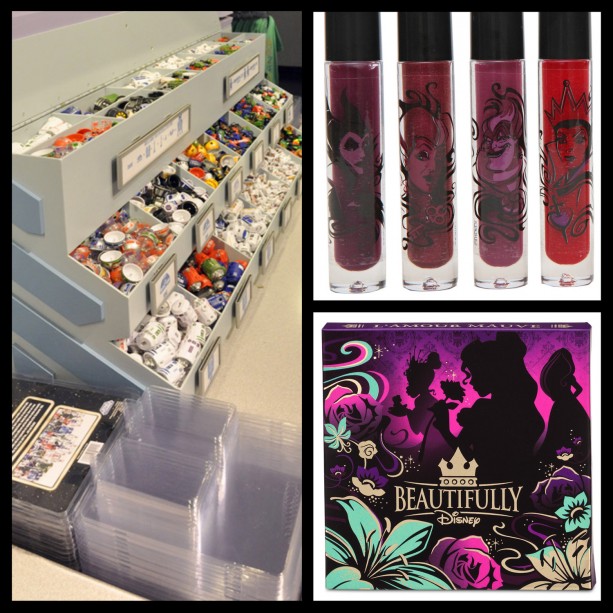 Star Wars – D-Tech Me Returns and the Droid Factory Expands
The Star Wars D-Tech Me experience returned to Star Wars Weekends 2013. Using 3D imaging and printing technology, Guests could either cast themselves in Carbonite or become a Stormtrooper. The Droid Factory, the build-your-own Astromech droid action figure experience, was also expanded to Disneyland Resort in spring.

Year of the Ear
We turned the “Limited Time Magic” spotlight a few times on iconic Disney ear hats from strawberry-inspired hats to a unique Disney heroes and villains ear hat cover. 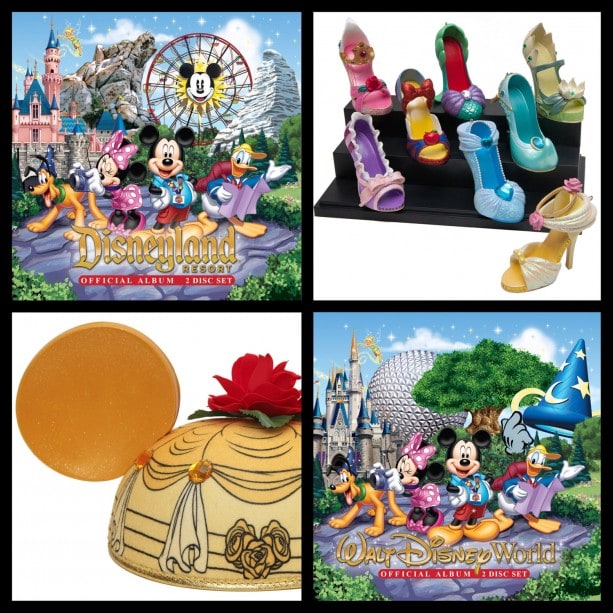 Music from Disney Parks
Two new official music albums for Disneyland and Walt Disney World Resort were released in August. These albums can be found at select locations at Disney Parks as well as http://www.DisneyMusicStore.com.