Over the weekend, hundreds of Disney Parks Blog readers joined us for an early preview of the upcoming Disney film, “Saving Mr. Banks,” as well as a few special surprises at Disney’s Hollywood Studios. 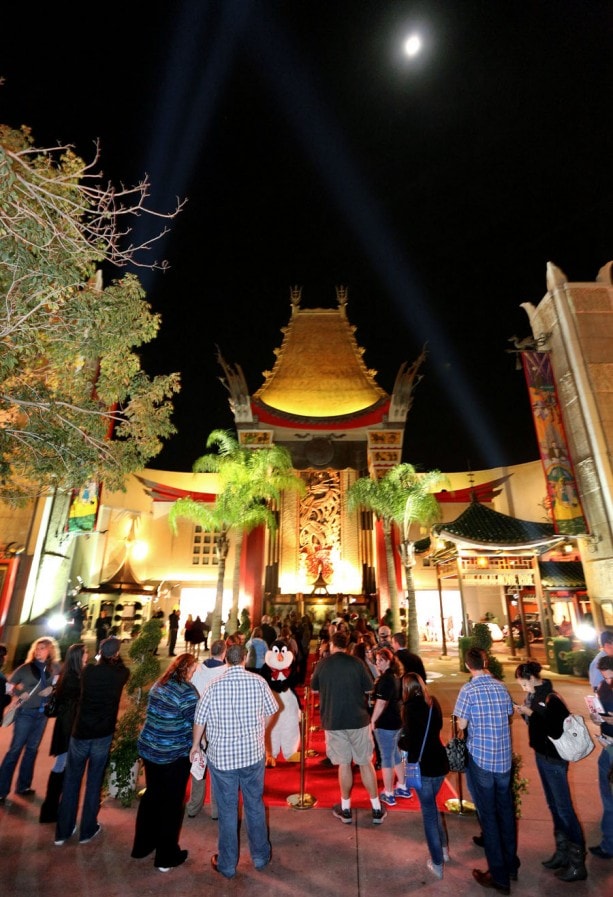 Our meet-up began with some “Mary Poppins” trivia followed by sneak peek movie previews. After everyone enjoyed the film “Saving Mr. Banks,” in the Premiere Theater, we moved into the park for an after-hours surprise – a red-carpet photo opportunity with Mary Poppins and Bert. 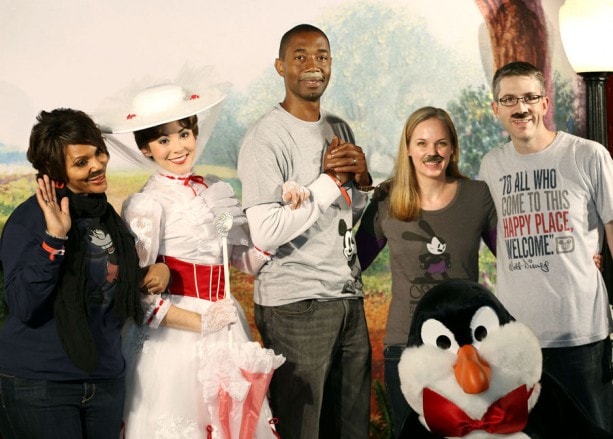 Penguin characters also greeted meet-up attendees on the red carpet before we wrapped up the meet-up. Here’s a quick look at more of the fun.

I’d like to thank those of you who attended our “Saving Mr. Banks” Practically Perfect Previews as well as everyone who joined us at any of our other meet-ups during 2013 – we enjoyed all of them.

Be sure to keep an eye on the Disney Parks Blog for information about our next meet-up opportunity coming in early 2014.