Wildlife Wednesdays: A Look Back at a Few Baby Animals Welcomed in 2013

As the year comes to a close, let’s take a look back at a few of the baby animals we welcomed in 2013.

In March, we shared the news about a saddle-billed stork chick hatched at Disney’s Animal Kingdom. Not only was this chick a first for its parents, but also a first for the park. In the same post, we reported on the birth of a white-cheeked gibbon. This baby joined a family consisting of mom, dad, big sister and big brother.

The summer brought word from Proyecto Titi, a conservation organization that receives support from Disney, about an amazing birth. Tamara, a cotton-top tamarin who lives in the forest of Colombia, South America, had just given birth to her 12th litter and 22nd infant. 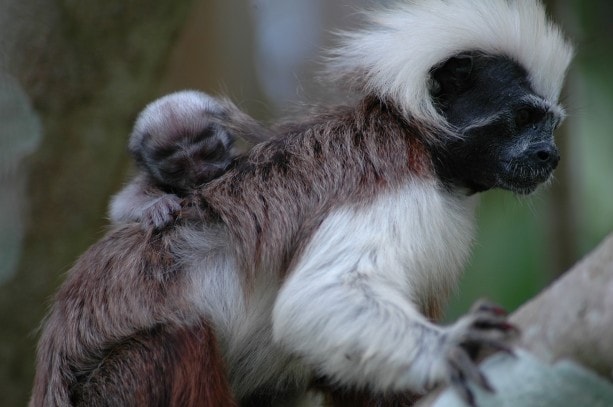 In October, at Disney’s Animal Kingdom Lodge, we welcomed a baby Hartmann’s mountain zebra. The population of this rare species of zebra is teetering at just under 50 animals in the U.S. At Disney’s Vero Beach Resort, we had a record number of sea turtle nests in 2013 — 1,654 to be exact — which resulted in thousands of baby sea turtles. What fantastic news for conservation! 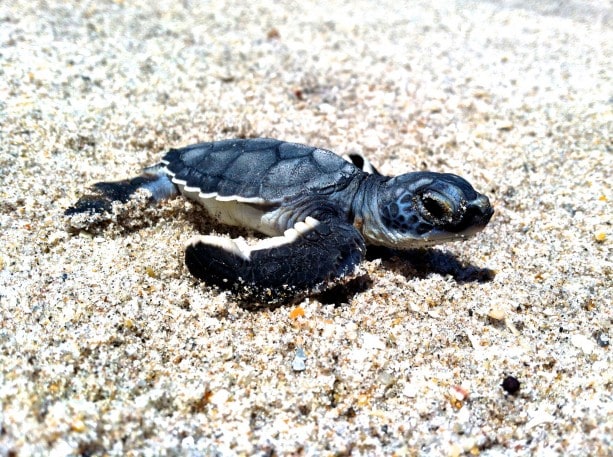 I also couldn’t go without mentioning our baby siamang twins at Disney’s Animal Kingdom. Although they weren’t born in 2013, they began spending lots of time this year in their habitat in the Asia area of the park, always under the watchful eye of their dad Kenny and, of course, our animal care team. 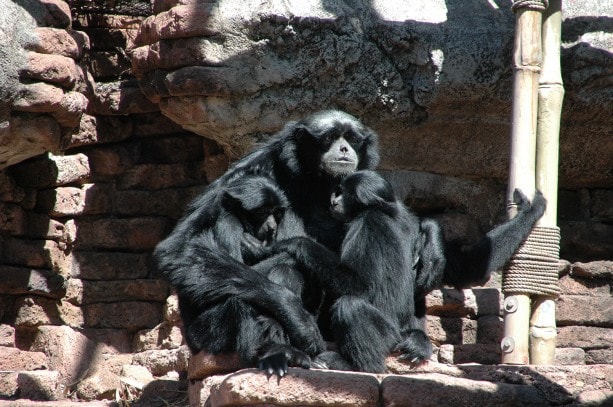 These new additions represent conservation successes for both species in human care and in the wild. They are a source of inspiration for me, and a reminder to do all I can to protect wildlife and nature. I am proud and thankful that our guests tell us again and again that they are inspired too. Happy holidays!

Likes (0)
Share Wildlife Wednesdays: A Look Back at a Few Baby Animals Welcomed in 2013