This year was a memorable one at our parks, with new attractions opening, favorite restaurants being reimagined, and new entertainment debuting to guests. Of course, one of our favorite ways to share what’s new at Disney Parks is through our Disney Parks Blog Meet-Ups. Here’s a look back at the meet-up events we held in 2013. 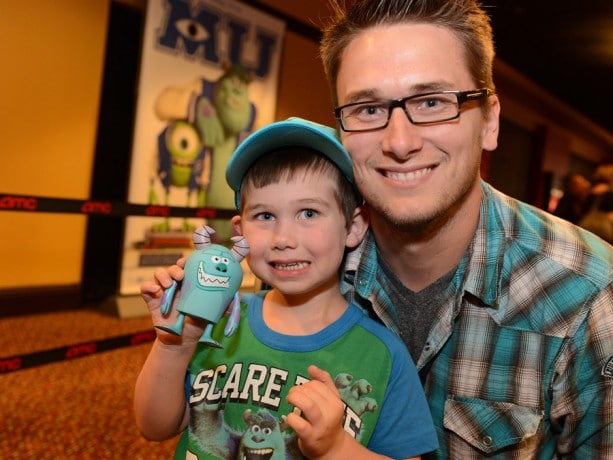 On May 24, we marked the beginning of Memorial Day Weekend (and a Monstrous Summer at Disney Parks) with a Monstrous All-Nighter event that for the first time ever, kept three Disney Parks – Magic Kingdom Park, Disneyland park and Disney California Adventure park – open for 24 hours. We kicked off this marathon of theme park fun with a Monstrous Morning Meet-Up at Magic Kingdom Park that allowed our guests to be among the first to enter the park, then enjoy a complimentary breakfast, character greetings, gifts, and an advance screening of “Monsters University.” 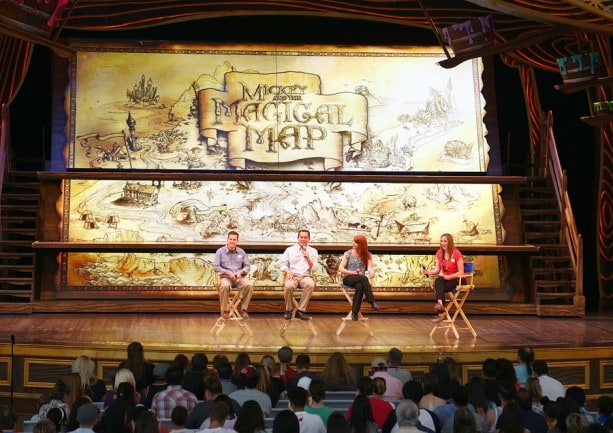 We celebrated the opening of “Mickey and the Magical Map” at Disneyland park by inviting 1,500 Disney Parks Blog readers to a private viewing of the show, followed by a panel presentation with Tracy Halas, show director and choreographer; Mike Layman, technical director; and Scott Auerbach, art director. This fall, we celebrated the reopening of one of Walt Disney World’s most popular restaurants with our California Grill Grand Reopening Meet-Up at Walt Disney World Resort. Guests were able to sample dishes from the new menu, talk to the chefs, and end the evening by watching “Wishes” fireworks from the restaurant’s viewing areas. The following week, we marked the return of fall at Magic Kingdom Park with our Disney Parks Blog #NotSoScary Halloween Treat-Up, which in addition to experiencing the fun of a Disney Parks Blog meet-up, our attendees were also surprised with a chance to be among the first to experience Princess Fairytale Hall. At Disneyland park, we welcomed 200 readers aboard the Halloween Time Express, for a one-of-a-kind spooky experience on the Disneyland Railroad. 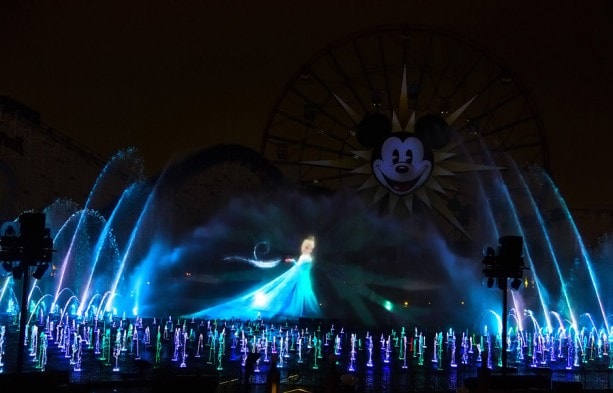 Disney Parks Blog readers were among the first guests to see the all-new “World of Color – Winter Dreams” at Disney California Adventure park. Nearly 500 joined us for the premiere performance of the show in November. The 2013 release of “Saving Mr. Banks” was also celebrated on both coasts, with preview meet-ups taking place at both Disneyland and Walt Disney World Resorts. At Disneyland Resort, 500 readers were invited to a special preview party, followed by a screening of the film at AMC Downtown Disney. At Walt Disney World, 600 fans attended a preview at Disney’s Hollywood Studios, followed by a surprise meet and greets with Mary Poppins characters at the park’s Chinese Theatre.

Be sure to keep your eye on the Disney Parks Blog in 2014 for more meet-up opportunities!