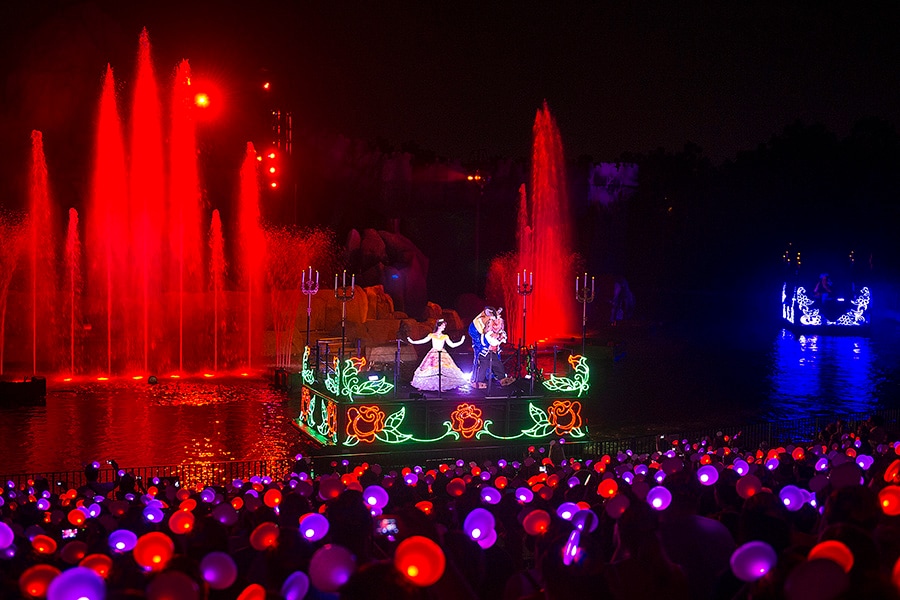 Year in Review: ‘Glow With the Show’ Debuts at Walt Disney World Resort

One of the biggest entertainment announcements here at the Walt Disney World Resort in 2013 was that “Glow With the Show” ear hat technology would be added to favorite nighttime entertainment at Magic Kingdom Park and Disney’s Hollywood Studios. The technology within these ear hats allows guests to become a part of a show by lighting up in time with or in the same color scheme as a nighttime show or fireworks display. Ear hats can also be used in a color-changing demo mode, when the guests aren’t present at “Glow Ear”-enabled entertainment.

The first show to unveil this enhancement here at Walt Disney World Resort was “Fantasmic!” at Disney’s Hollywood Studios, which added ear hat technology just in time for the show’s 15th anniversary performance on October 15. Our cameras were on hand to capture this resplendent debut, so be sure to check out the video below.

Just a few days later, “Glow With the Show” debuted at the “Celebrate the Magic” nighttime projection show and “Wishes” fireworks at Magic Kingdom Park. 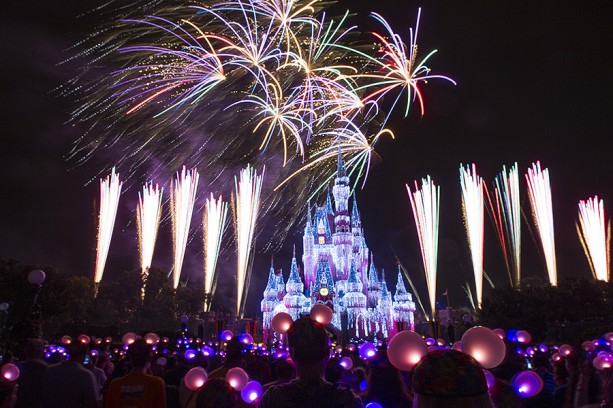 Then in November, the ear hats plussed up favorite holiday entertainment, specifically “Holiday Wishes: Celebrate the Spirit of the Season” fireworks at Magic Kingdom Park and Osborne Family Spectacle of Dancing Lights at Disney’s Hollywood Studios. In December, we headed out to the park to capture the ear hats during a special “surprise and delight” moment for Annual Passholders visiting Disney’s Hollywood Studios. Be sure to check out that video below.