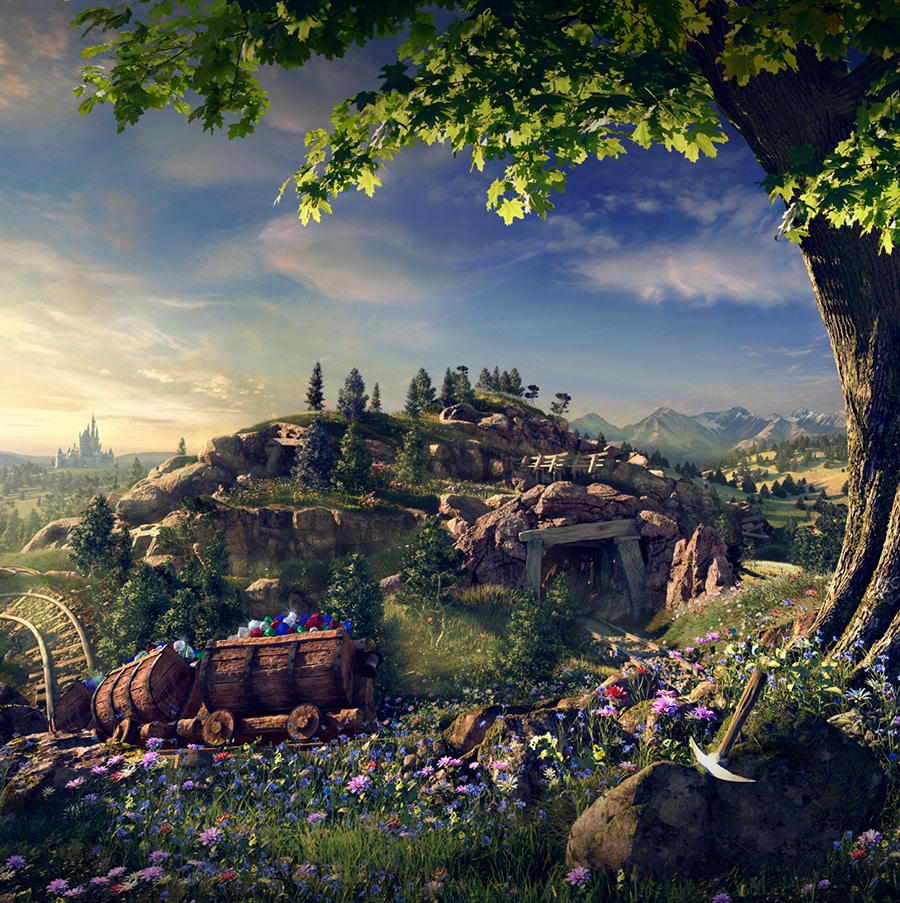 We’re thrilled to start off the New Year with an exciting behind-the-scenes look at Seven Dwarfs Mine Train. Walt Disney Imagineering just shared this new video with us, in which Walt Disney Imagineers Ben VanBeusekon and Mary Mac Eachin explain the creative process behind designing and producing themed cars for Seven Dwarfs Mine Train. As they explain, in addition to being a part of the attraction’s innovative new ride system that causes cars to swing back and forth while they travel down the track, the train cars are painted and aged in a way that contributes to the storyline of the attraction. Learn more below.

Seven Dwarfs Mine Train will debut at Magic Kingdom Park in 2014. Stay tuned to the Disney Parks Blog for more updates.