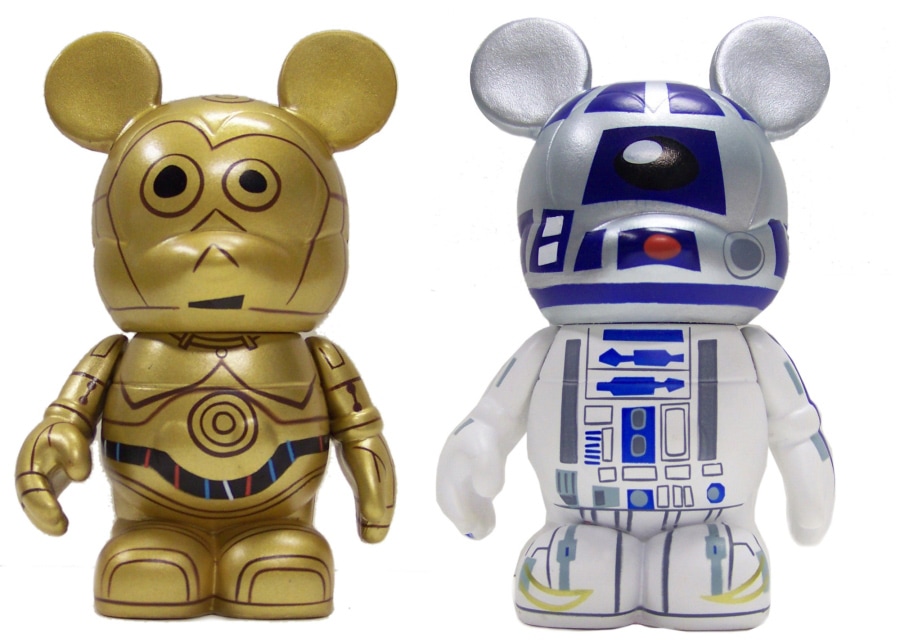 Back in January 2011, we were kicking off the new year with a look at exciting things to come. Between the arrival of the Disney Dream and first looks at New Fantasyland and the expansion of Disney California Adventure park, we had a lot to look forward to in 2011! The Force is Strong with Vinylmation
On January 12, 2011, Steven Miller gave us the first peak at the highly anticipated Vinylmation – Star Wars Series #1; including the two little guys above, who are still sitting right here on my desk.

Your Favorite Disney Character is…
We asked Walt Disney World Resort guests who their favorite characters were in this popular post and video. Who is yours?