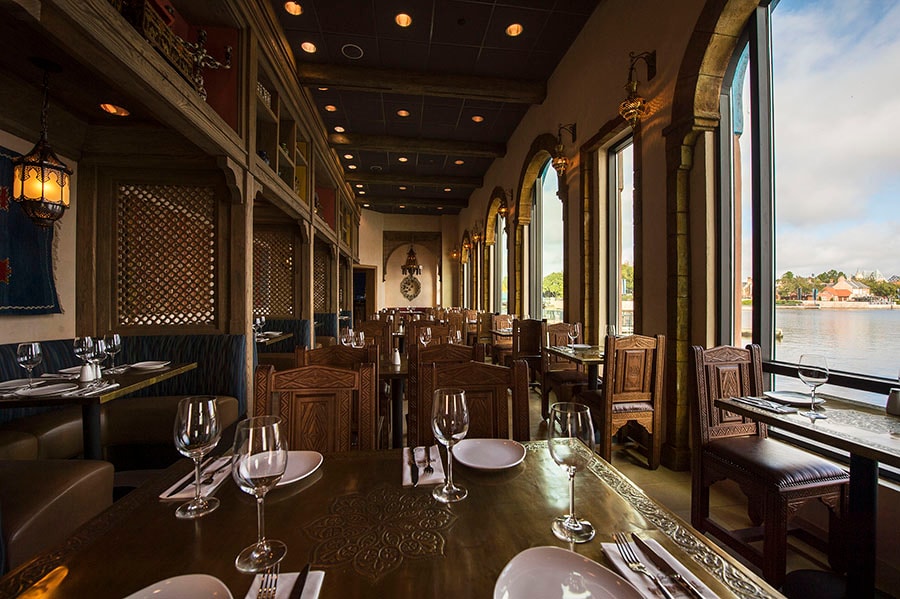 This week, we shared a special behind-the-scenes look at the work being done on the amazing floats of the upcoming “Disney Festival of Fantasy Parade.”

Each float in the Disney Festival of Fantasy Parade will bring a classic Fantasyland story to the streets of Magic Kingdom Park. Check Jennifer’s original story and let us know which float you’re most excited to see when the parade debuts this spring. 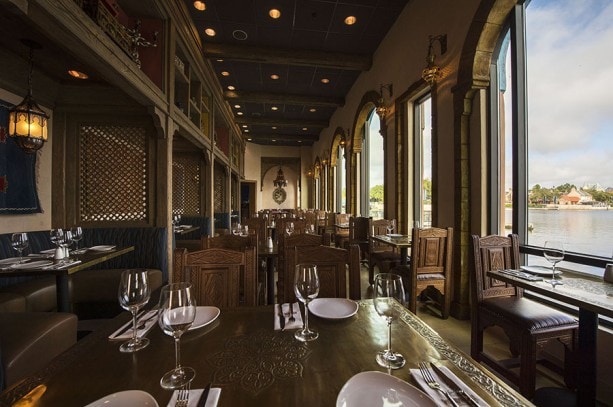 And did you hear that Spice Road Table officially opened at the Morocco Pavilion in Epcot this week? Along with the new eatery, there’s live entertainment from Mo Rockin’ Band, henna tattoos, a “juice” bar and a shop stocked with great Mediterranean flavors to carry home (from olives to spicy harissa and mint tea). Check Pam’s original post for more details and photos.

A Mom’s Take: Experiencing the Magic of Venice with Disney Cruise Line – Marcy from the Disney Parks Moms Panel gives a tour of “The Floating City.”

Enjoy a Spring Vacation to Aulani, a Disney Resort & Spa with a Special New Offer – Bring your family to enjoy the home-like amenities of Aulani’s villas and the sunnier climes of Hawaiʻi.