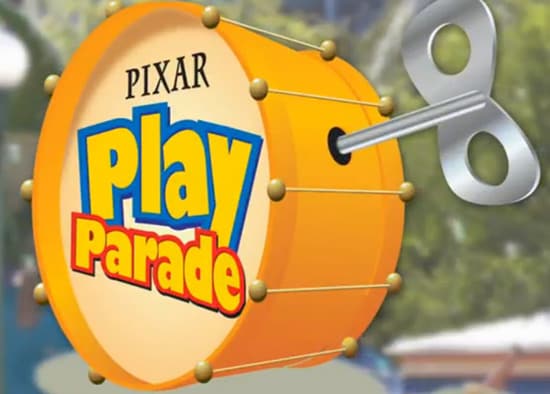 It’s time to “countdown to fun” with the Pixar Play Parade at Disney California Adventure park! This parade features some of your favorite characters from Disney•Pixar films such as Woody, Sulley and Mater, and is guaranteed to have the whole family clapping and dancing along. As with previous stories in this series, I’m here to share some tips to help you enjoy this high-energy parade even more. And if your have your own tips, please leave them in the comments!