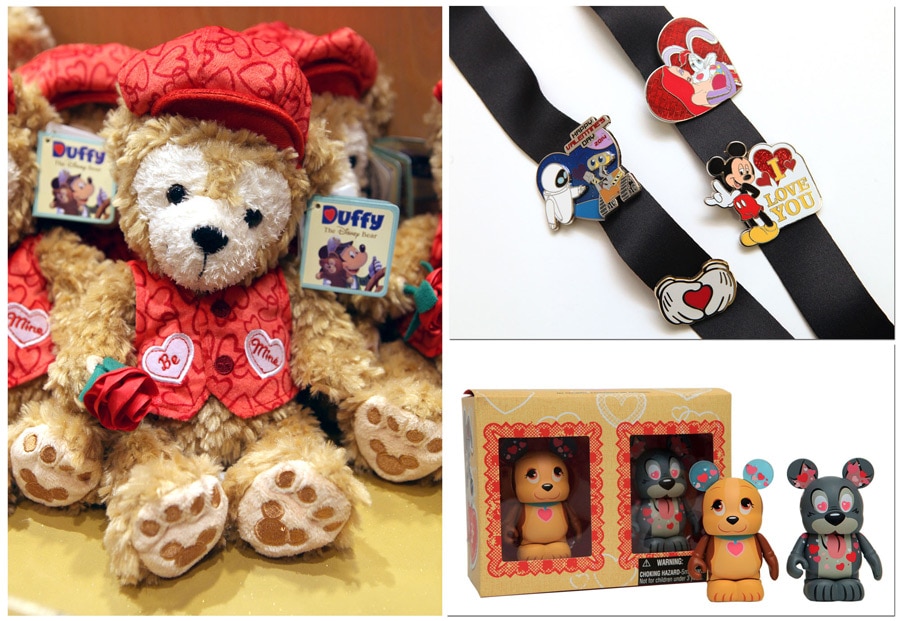 My fiancée and I were discussing Valentine’s Day the other night. I learned she really loves the holiday, which was a signal to me that I better find the perfect gift this year (no pressure, of course). To help others like me, here are a few gift ideas from Disney Parks. 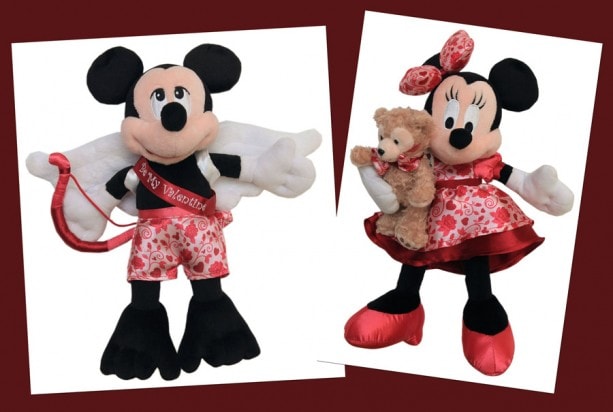 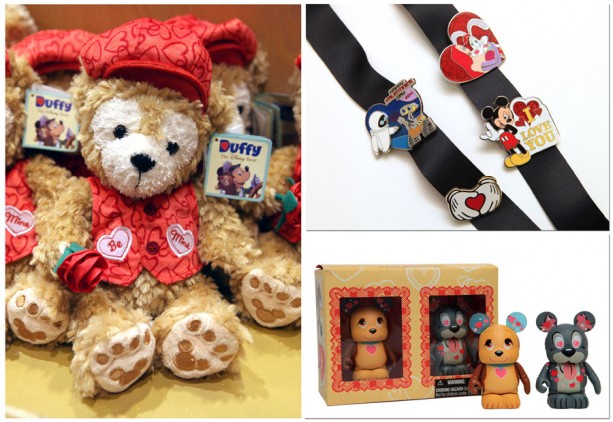 The Disney pin trading team also created some Valentine’s Day pins this year including a limited edition WALL-E and Eve pin (which is my favorite). There is also a new open edition pin featuring Roger and Jessica Rabbit.

In the Vinylmation department, look for a limited edition, two-figure set this year. Designed by Disney artist Monty Maldovan, the set features Lady and Tramp and has an edition size of 2,000. The set will be released at the D Street locations at Walt Disney World and Disneyland Resort on January 24. 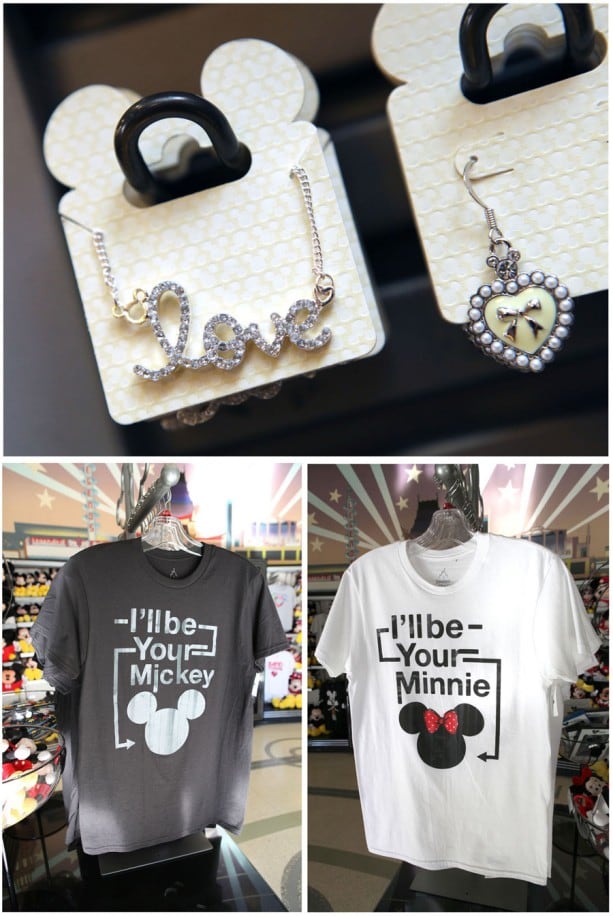 I also found some lovely jewelry. You may recall that last year we introduced some awesome magnetic jewelry by designer Petra Azar (you can see her discuss her jewelry in this article by my fellow author Michelle Stepney). This year, she has some new heart shaped necklaces including a red heart necklace that will be introduced on February 14. For guests visiting Walt Disney World Resort in Florida, you can meet Petra at Tren-D in the Downtown Disney Marketplace during the afternoons on February 14-15, 2014. Finally, I think some of the best gifts are ones from the heart. Since I love photography, I thought a nice gift would be a frame complete with a photograph from a recent visit to Disney Parks (in my case, a photograph from Buena Vista Street at Disney California Adventure park).