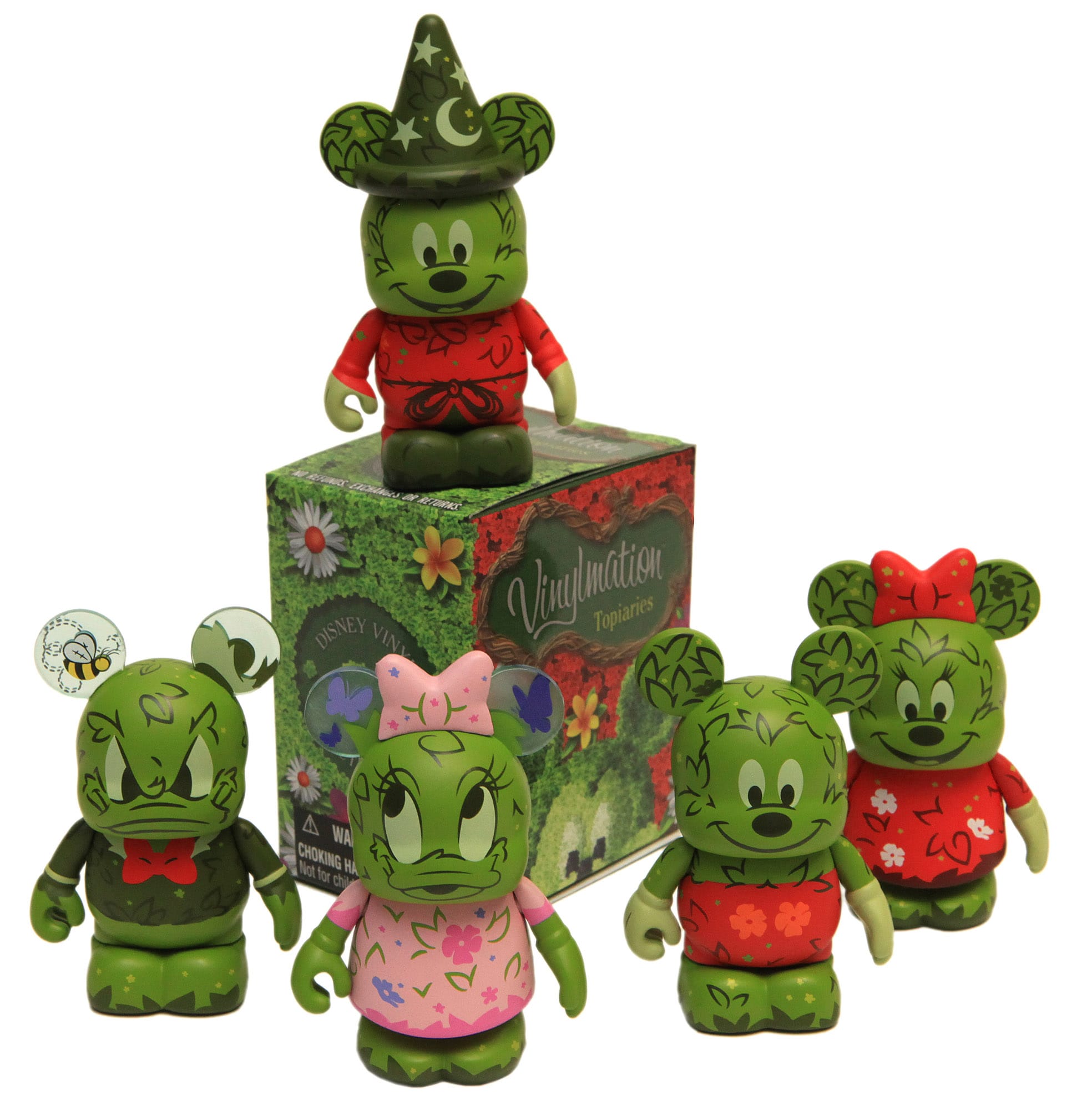 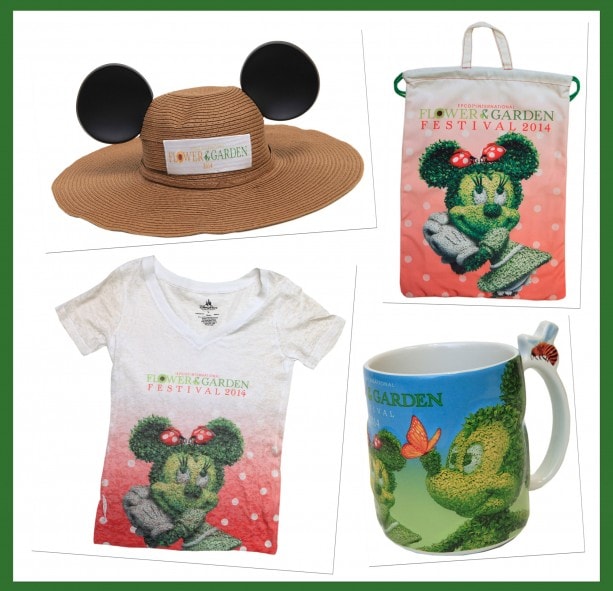 My fellow Disney Parks Blog author Jennifer Fickley-Baker recently shared that the 2014 Epcot International Flower & Garden Festival is returning to Walt Disney World Resort on March 5. Her story prompted me to do some digging for details about the merchandise being offered this year. Here is a first look at some of my favorite items coming to Epcot. 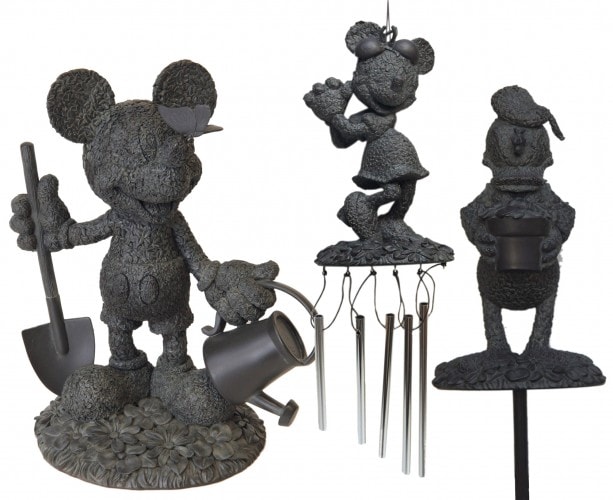 You may recall that we introduced topiary artwork last year to our merchandise assortment. This fun and festive artwork was created by our Yellow Shoes Marketing group and it was wildly popular with guests attending the event. This year, we have used that artwork on new softlines, home décor and more. 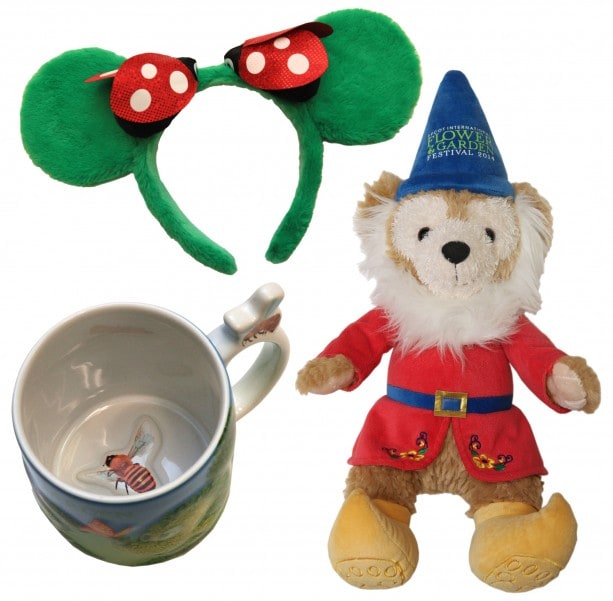 I particularly love some of the new garden items including a Minnie Mouse wind chime that I think my mother would enjoy. The Donald Duck garden stake also made me laugh (I think he’s my favorite character topiary image from this event). We will also have a new 12-inch pre-dressed Duffy the Disney Bear that resembles a garden gnome. I’m personally buzzing about the updated coffee mug that features a hidden bee image inside. 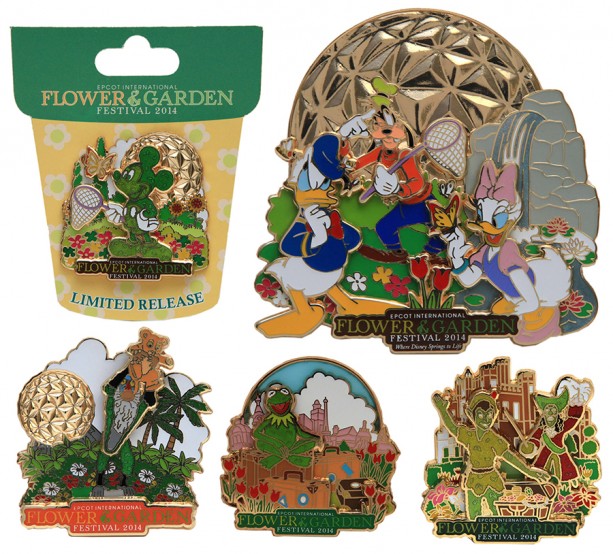 Topiaries also found their way onto new pins created especially for this year’s Festival. There is a limited release pin featuring Mickey Mouse that will be found in multiple locations through Epcot. There are also a series of limited-edition pins that include characters like Kermit the Frog or Mater and Lightning McQueen. 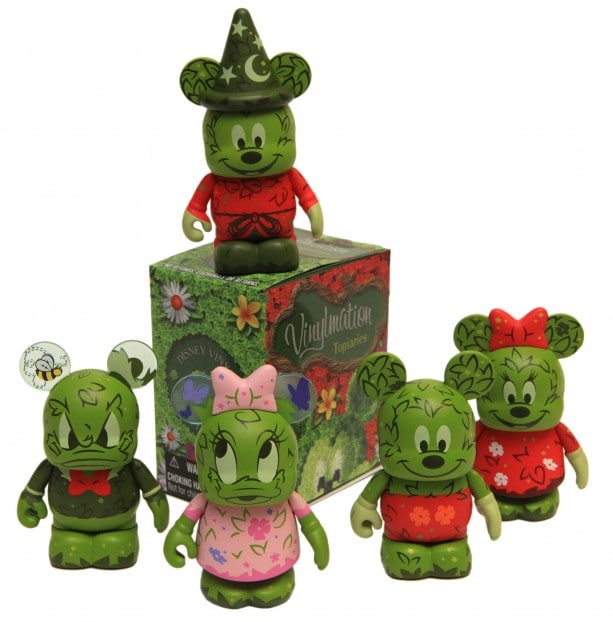 Finally, the Vinylmation team will introduce a new “revealed/concealed” mystery set with figures shaped like topiaries on March 28. Disney Design Group artist Caley Hicks designed the 3-inch figures. The Sorcerer’s Apprentice Mickey topiary is the revealed figure in the set, and it will be found on the top of each mystery box. The other four figures will be randomly packaged, so you won’t know which one you get.

I invite you to stay tuned to the Disney Parks Blog in the coming weeks as I will be offering a first look inside the Festival Center located between Mission: SPACE and Universe of Energy pavilions at Epcot.