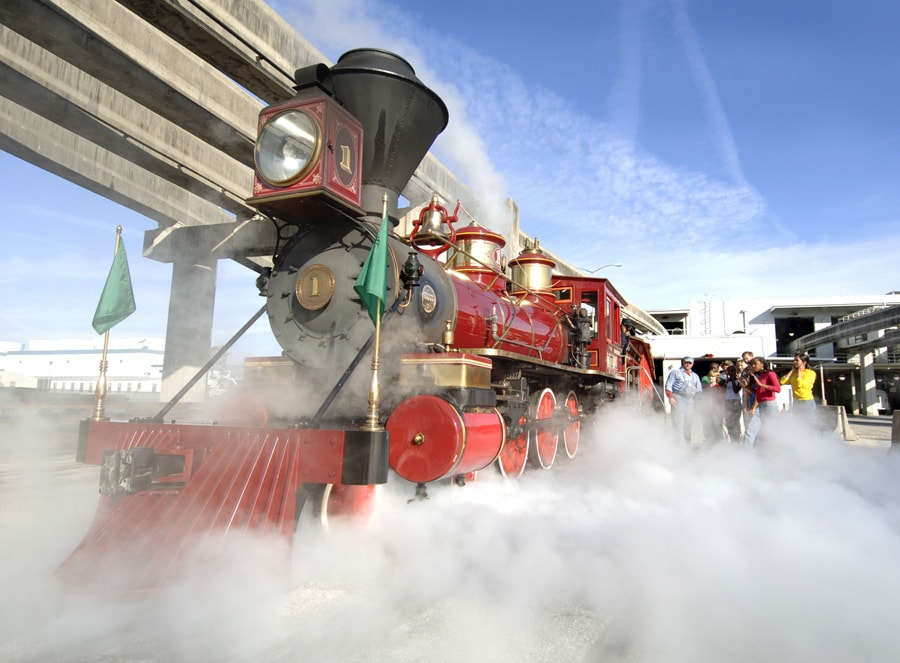 Anyone who’s been to Magic Kingdom Park is familiar with the ubiquitous Walt Disney World Railroad as it transports guests on its 1.5-mile track. But do you know the story behind the trains? How they run? The names of the trains?

You can learn all that and more, as I did recently, on The Magic Behind Our Steam Trains Tour. This three-hour outing before the park opens to guests, offers a behind-the-scenes peek at the railroad’s operations, led by a tour guide who also happens to be one of the engineers. Joe, our guide, was lively, entertaining and informative, weaving tales of the railroad’s story and its complexities, general railroad lore, and especially of Walt’s longtime affinity for trains. 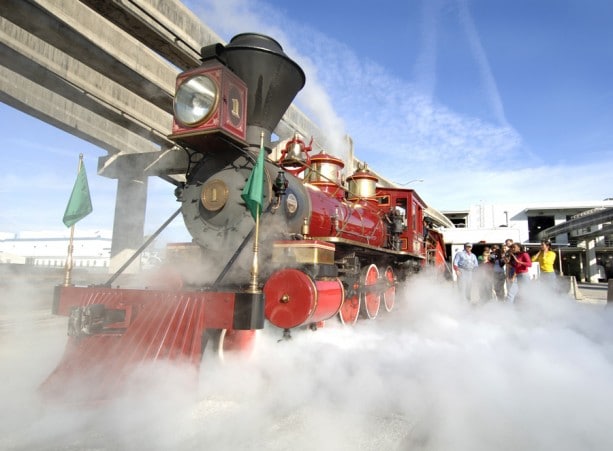 Walt’s fascination with trains began in his youth working for the Santa Fe Railroad. He later built his own railroad, known as the Carolwood Pacific, in his backyard at 1/8 scale. Not surprisingly, Walt came up with the initial sketches for both Mickey Mouse and Disneyland park while riding on trains.

You don’t have to be a train aficionado to enjoy The Magic Behind Our Steam Trains Tour. And the great thing about it is each tour guide is unique, sharing their own wisdom and facts, making each tour a possibly brand-new experience. It’s a fascinating journey into an important chapter of Disney history not to be missed. Call 407-WDW-TOUR (939-8687) for reservations.