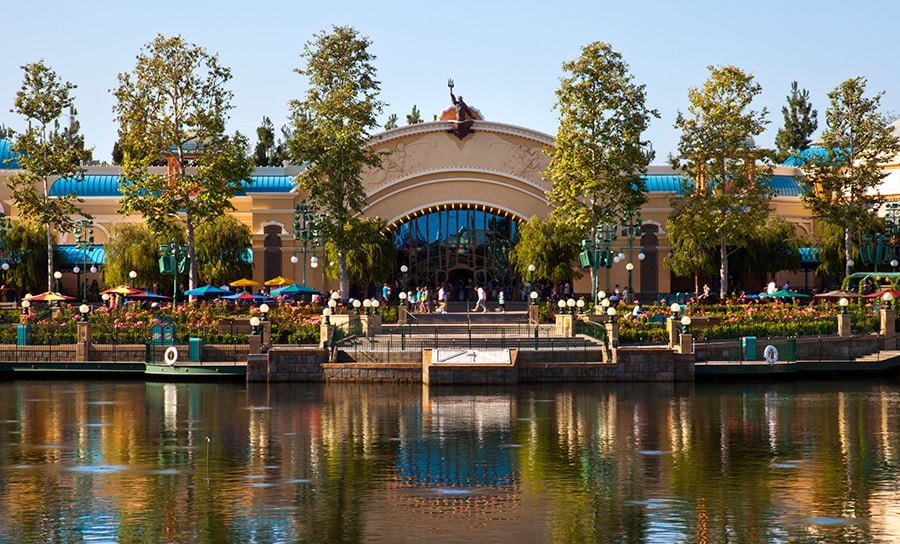 I love the beach – especially in the summertime – and the first time I visited Paradise Pier at Disney California Adventure park, I was captivated by the feeling of being near the shore. When I set out to research this installment of “The Magic of Disney Parks Storytelling,” I wanted to learn more about how that feeling of warmth and summer that is felt year-round here at the Disneyland Resort (most of which is probably due to the beautiful Southern California weather.) So grab your sunscreen, and let’s have some “Fun In The Sun For Everyone!”

The design and allure of Paradise Pier pays tribute to the classic California coastal amusement parks that populated beaches from Santa Cruz to San Diego from the turn of the 20th century to the 1940s. This “pleasure-filled promenade” recreates the excitement and innocence of those bygone parks of yesteryear. When Disney California Adventure park guests visit Paradise Pier today, the setting is sometime in the late 1920s or early 1930s – right around the same time Walt Disney arrived in California. Even though he never built a seaside theme park, the design of Paradise Pier pays tribute to the details Walt would have appreciated had he visited one in its heyday. 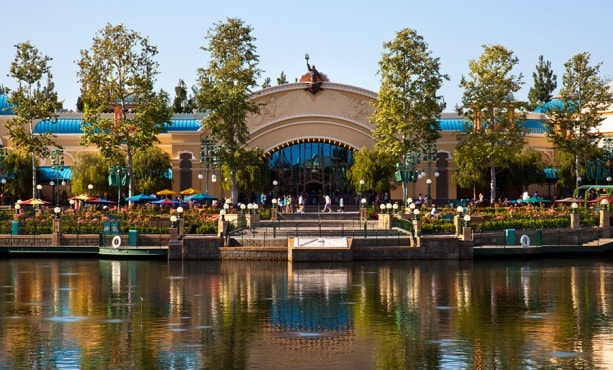 Paradise Pier is divided into three distinct neighborhoods: the Boardwalk, Paradise Gardens and Paradise Park. The Boardwalk begins at the entrance to Ariel’s Grotto and continues all the way to Mickey’s Fun Wheel. The defining characteristic of this area is the actual boardwalk beneath your feet. The land then transitions to Paradise Gardens, beginning at Silly Symphony Swings and continuing to Seaside Souvenirs. Legend tells a unique story for both Boardwalk Pizza & Pasta and Paradise Garden Grill, the two restaurants found in Paradise Gardens. The story goes that they were both built by an enterprising family of Italian immigrants. To provide patrons a cool and shaded dining area, they began planting trees and building shaded structures just off the Boardwalk. Next along the path is Paradise Park – a large expanse of grassy knolls, pathways and shaded areas stretch to The Little Mermaid ~ Ariel’s Undersea Adventure. A common feature of many seaside areas is a greenbelt park space where people can enjoy the fun of the beach without all the sand, and for Paradise Pier this area is Paradise Park. Continuing the look and feel of the 1920s, the architecture of the beautiful building that houses The Little Mermaid ~ Ariel’s Undersea Adventure is inspired, in part, by the “Dragon Gorge” – a scenic railway coaster in Ocean Park, Calif.

We’ve visited many Disneyland Resort lands and attractions so far in this series, so now I want to hear from you! What land or attraction do you want to learn more about? Leave your answer in the comments and I’ll see what I can find out for you.