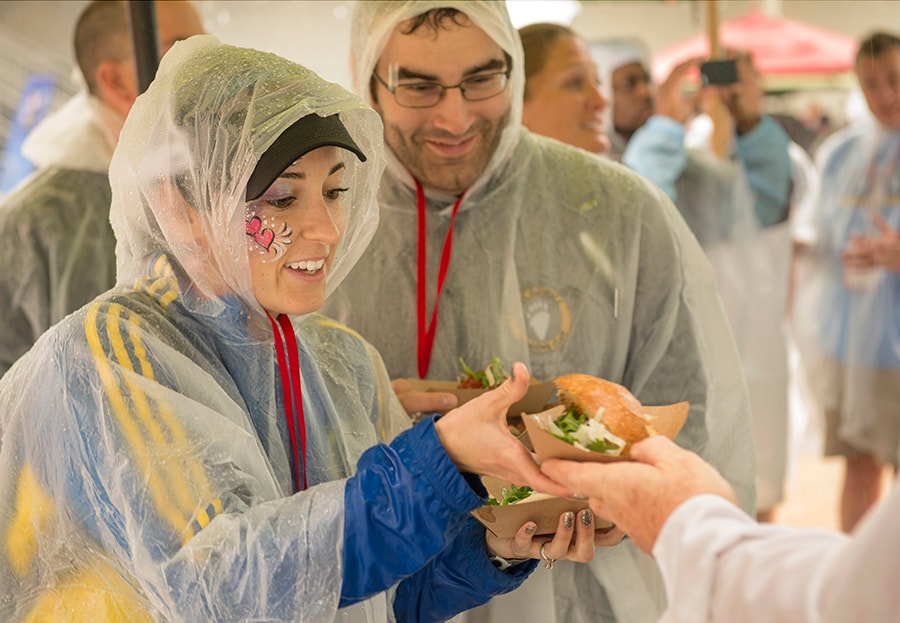 This Week in Disney Parks Photos: Sneak Peeks At Fun Things To Come

This week was a busy one on the Disney Parks Blog, with news on AVATAR construction at Disney’s Animal Kingdom, plus sneak peeks at a new mystery float for Disney Festival of Fantasy Parade at Magic Kingdom Park and a Captain America character greeting at Disneyland park. 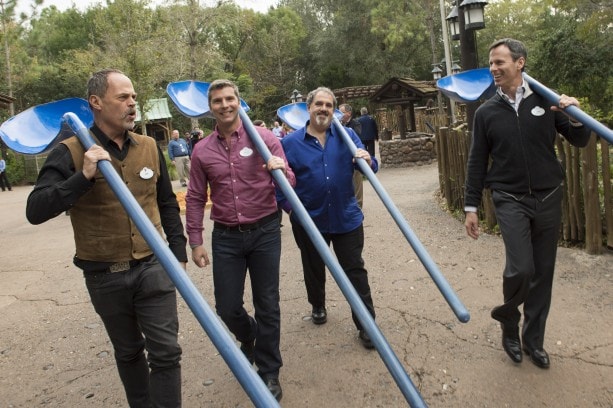 Here at the Walt Disney World Resort, ground was officially broken at Disney’s Animal Kingdom for the new AVATAR-inspired land. Check out Tom Smith’s original post for all the details and a video.

Work is continuing on Disney Festival of Fantasy Parade, the new daytime parade that’s planned to debut at Magic Kingdom Park this year. We shared the first look at a mysterious float we haven’t mentioned previously. Be sure to keep your eye on the Disney Parks Blog and our @WaltDisneyWorld Twitter account over the next few days for more clues as to what it could be. 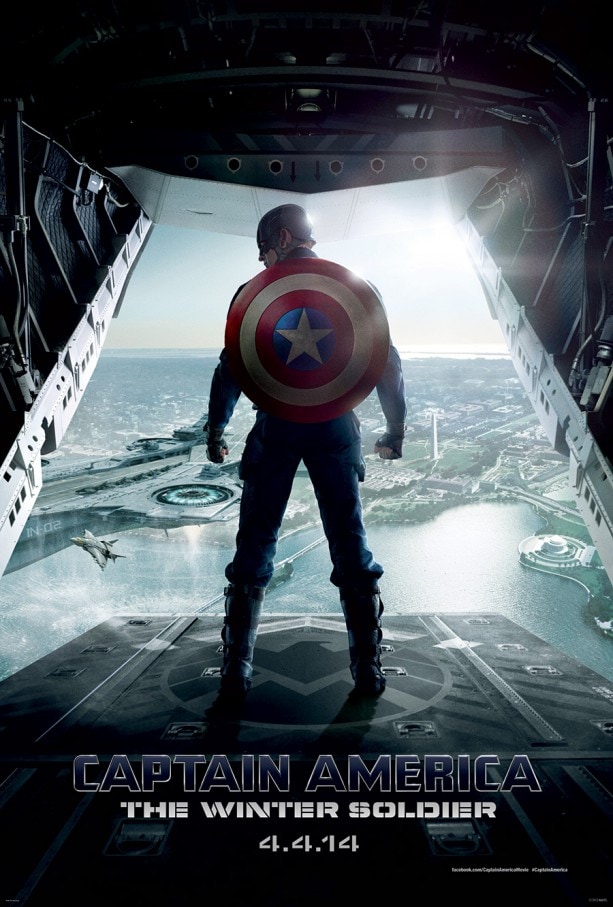 Shawn Slater shared the news that guests at Disneyland park will soon be able to meet the world’s first Avenger, Captain America, at the park in honor of the upcoming “Captain America: The Winter Soldier” film release. Read more in Shawn’s original post here.

And speaking of fun, 100 Disney Parks Blog readers had a blast at our latest meet-up this week, which celebrated the arrival of Disney themed Food Trucks as a new dining option at Downtown Disney at the Walt Disney World Resort. Be sure to check out the gallery above for a look inside the event.