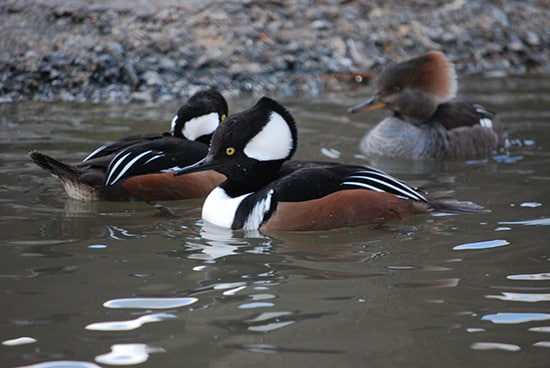 I have fantastic news from the 4th Annual Walt Disney World Resort Holiday Bird Count, which took place last Saturday. We counted a record number of birds and, for the first time, guests joined in the count during Magical Moments. 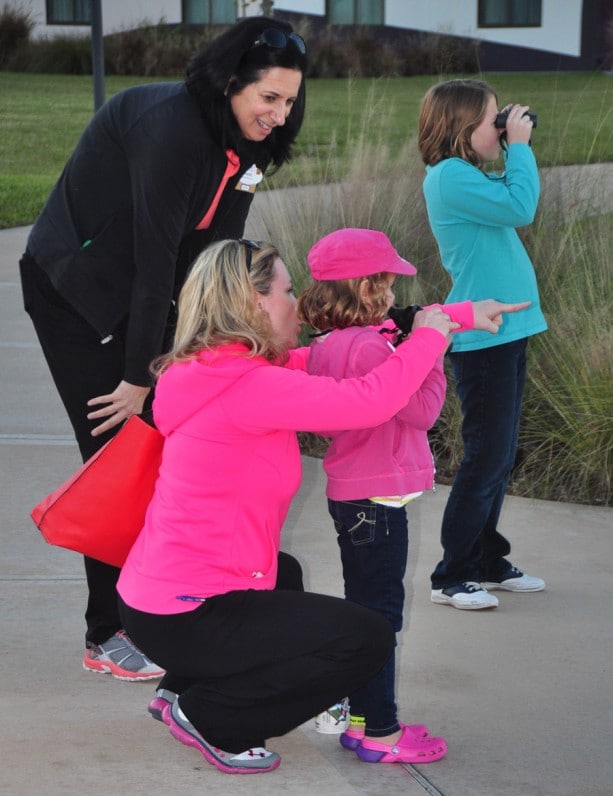 Cast Members and their families, guided by Disney’s Animal Programs bird experts, counted more than 24,000 birds representing 119 species at the Walt Disney World Resort and surrounding area. This is a new record for the most birds and the most species observed since we started the bird count four years ago. It’s obvious that our feathered friends enjoy the Walt Disney World Resort as much as our guests do!

And this year, for the first time, guests joined the count during Magical Moments, some counting birds side-by-side with Walt Disney World Ambassador Rich Tamayo. At Disney’s Pop Century and Disney’s Art of Animation Resorts, for example, guests counted hooded mergansers (a colorful member of the duck family) coming in to roost on a pond between the resorts, along with little blue herons, tri-colored herons, snowy egrets, and many other birds.

Did you participate in a bird count during the past year? If so, tell us about your favorite moment in the comments.