With the passing of Cicely Rigdon on December 31, Disneyland lost a dear friend, a beloved leader and a legend. Cicely will be fondly remembered by those who were fortunate enough to know her, and her legacy will live on through those who continue to uphold the high standards and traditions she established.

From the beginning, Cicely knew that Disneyland was the place for her and she told a funny story about the day she was hired. “When they first opened the park,” Cicely recalled, “I made five attempts to get a job. The fifth time, I was finally hired, and I was so excited I came home and drove my car through the garage!”

Cicely began her career at Disneyland in 1957 as a ticket seller. In 1959, she joined the Tour Guide Department and was responsible for initiating its growth and development. She eventually became the supervisor of Guest Relations and was known for hiring the “cream of the crop” and leading a top-notch team of hosts and hostesses. In 1967, Cicely’s responsibilities were expanded to include the ticket sellers and ticket receptionists. She was also responsible for Walt’s apartment above the Main Street Fire Station, and was therefore known as the “Keeper of the Keys.” 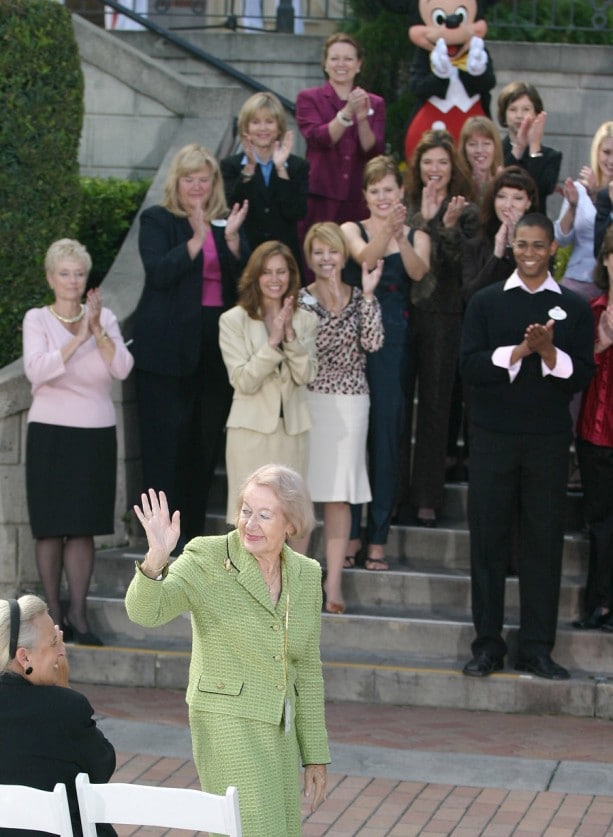 Cicely remembered her years at Disneyland and Walt with great fondness. “Walt was just a very decent, very nice man,” she once said. “And I believe that is reflected in all of us here at Disneyland, and that this place for family and fun and decency is what it’s all about.” 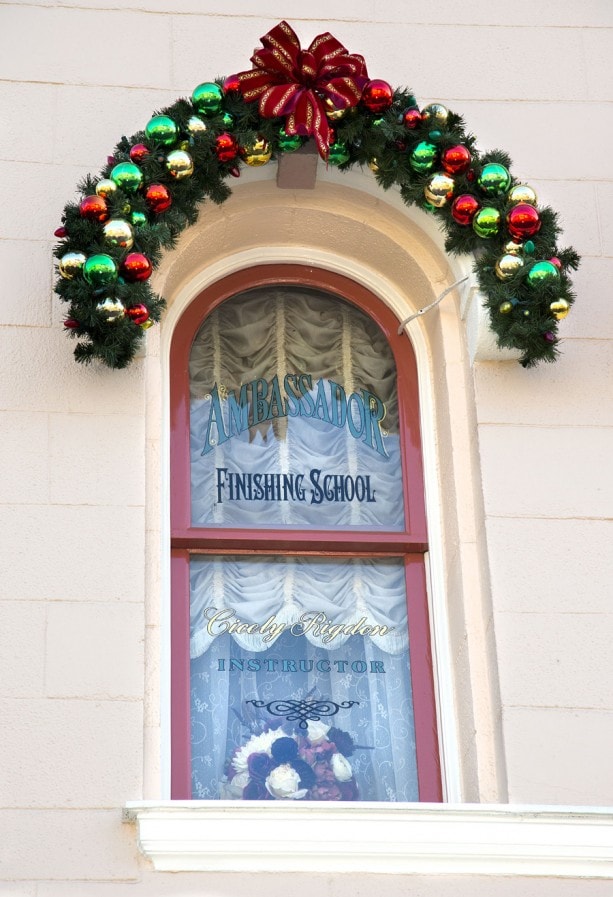 Cicely was named a Disney Legend in 2005.

Since her retirement, Cicely kept in touch with her Disneyland friends, former cast members and ambassadors. She also continued to attend the Ambassador ceremonies, with her presence being a highlight for those who loved and revered her. She holds a special place in our hearts and is an important part of Disneyland history – she will be missed greatly.