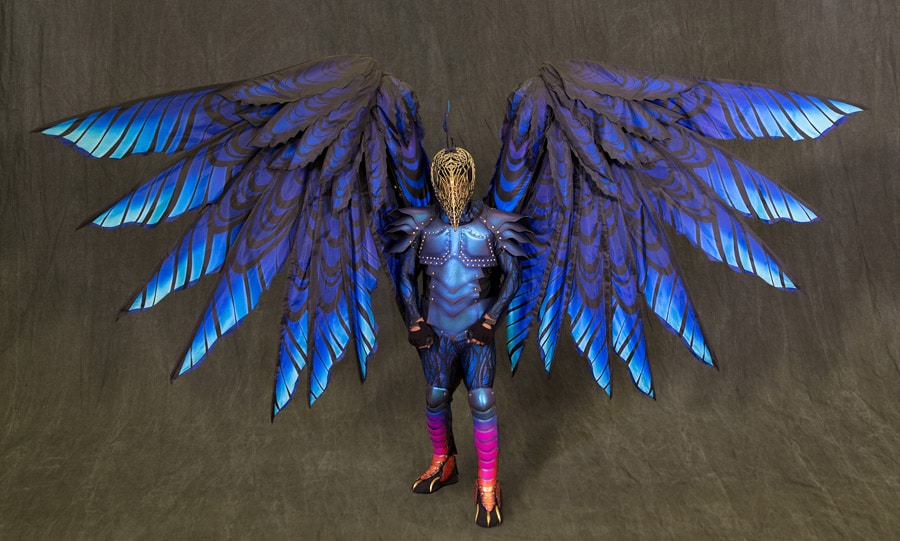 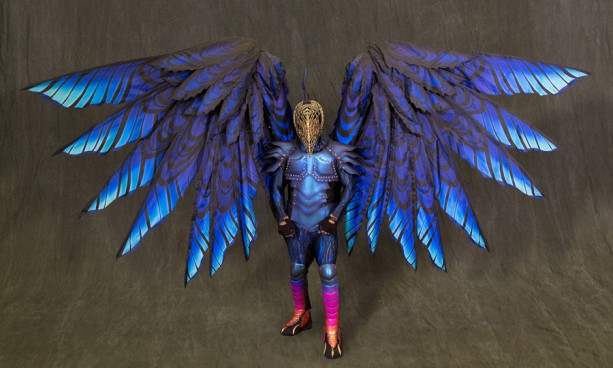 This week, Disney Parks unveiled a new collection of amazing costume creations for “Disney Festival of Fantasy Parade,” which debuts at Magic Kingdom Park in March.

The costumes are some of the most extravagant and elaborate in Disney Parks history and took almost a year to complete. The creations transpired in 10 different costume houses across eight cities and two countries, with the Creative Costuming facilities in both Florida and California among the mix. 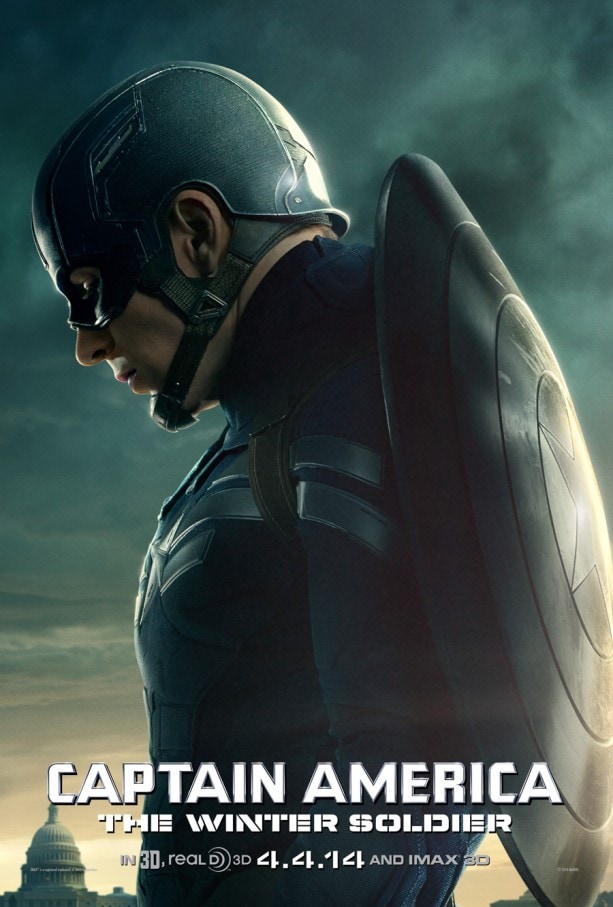 A Life Changing Experience – Why I runDisney – Watch the inspirational story of Laura Hall and learn about her reason to runDisney.

See ‘Blank – A Vinylmation Love Story’ at Premiere Theater in Disney’s Hollywood Studios from February 14-17, 2014 – This 39-minute, stop-motion, animated short tells the story of an unpainted Vinylmation figure on a journey which will change his world, and is showing this weekend at Walt Disney World Resort!

A Mom’s Take: Sailing the Mediterranean Without Kids on Disney Cruise Line – Marcy, from our Disney Parks Moms Panel give you the best tips for that romantic European getaway.