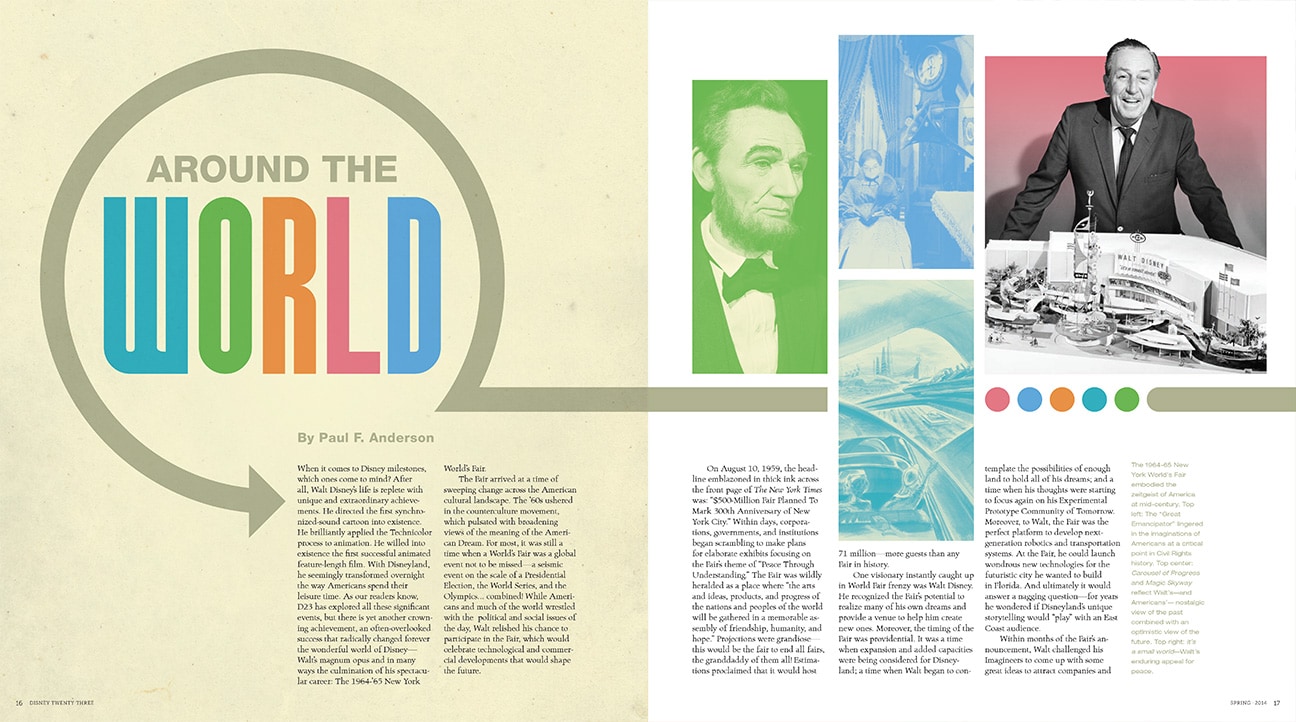 As Disney fans from all around the globe know, the 1964-65 World’s Fair in New York was a veritable explosion of Imagineering creativity. Guests marveled at magnificent wonders from “it’s a small world” and the Carousel of Progress to the groundbreaking Audio-Animatronics figure of Abraham Lincoln and Ford Magic Skyway (part of which would become the Primeval World along the Disneyland Railroad). 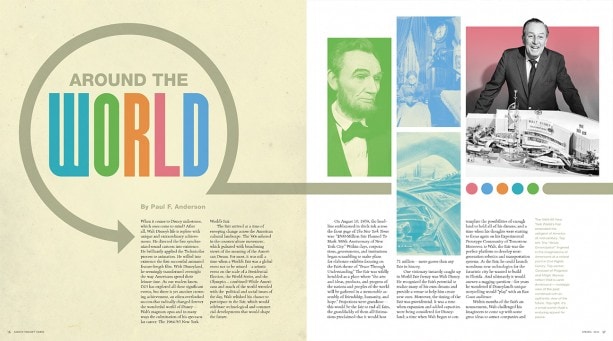 The spring 2014 issue of Disney twenty-three magazine, the publication of D23: The Official Disney Fan Club, celebrates Disney’s contributions to the 50th anniversary of this landmark happening. And we at D23 are excited to give Disney Parks Blog readers a first look at a few of the pages from the exciting new issue! 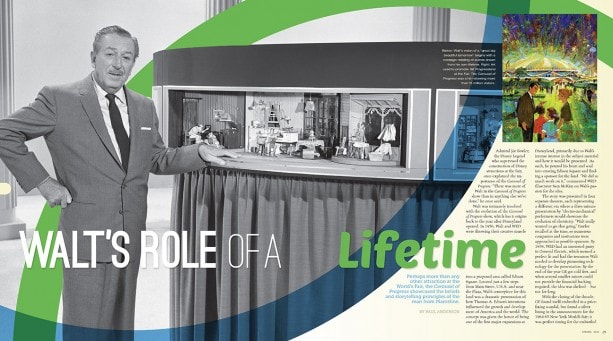 In addition, the celebration will continue online in the upcoming weeks as D23 unveils a closer look at the artwork from “it’s a small world’s” Tower of the Four Winds as well as a drive through the Ford Magic Skyway, with an extensive photo gallery. 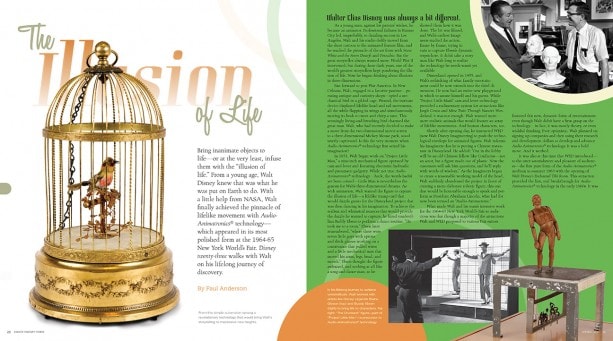 Disney twenty-three is available exclusively to Gold Members of D23; D23.com is available to all levels of D23 Members. To learn more about Disney’s official fan club — and to join for free today — visit D23.com.