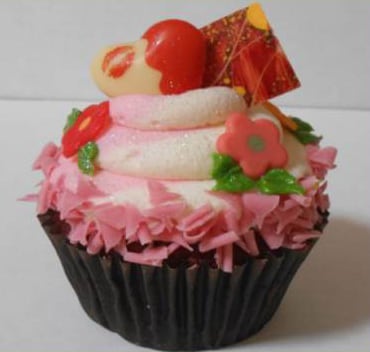 Mom’s special day isn’t until May 11, but you can soon begin making plans to pamper her at Disneyland Resort.

If you are looking for brunch options, Storytellers Cafe at Disney’s Grand Californian Hotel & Spa and Disney’s PCH Grill at Disney’s Paradise Pier Hotel make great choices. Highlights at Storytellers Cafe include made-to-order omelets, brioche French toast with blackberry compote, roasted salmon with tangerine vinaigrette and carved beef (we’re partial to the corned beef hash with poached eggs and chipotle orange hollandaise). Disney’s PCH Grill features a smoked Scottish salmon station, parfait yogurt station, roasted chicken and vegetables and all the breakfast fixin’s, from fluffy scrambled eggs to huevos rancheros. Kids get their own buffet, including Mickey Mouse waffles. Cost for both locations is $33.99, $16.99 ages 3 to 9 . Please note that the Mother’s Day Brunch previously held at the Disneyland Hotel will no longer be available. 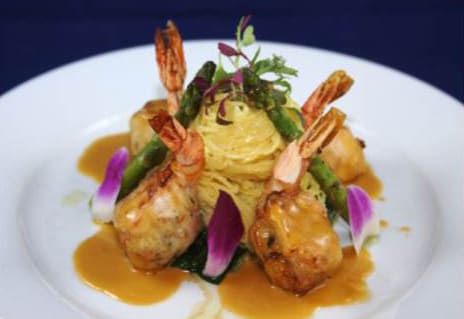 Other restaurants are creating special dishes just for Mother’s Day. In Disneyland park, Carnation Cafe is serving seared mahi mahi with spinach orzo and a shrimp broth. Plaza Inn will serve a spicy glazed salmon with chipotle-pineapple glaze, veggies and mushroom quinoa, and the special at Blue Bayou is crab-stuffed shrimp with tomato-artichoke sauce.

For a fun treat, you’ll find almost-too-pretty-to-eat Mother’s Day cupcakes at several locations – a concoction of red velvet cake and white chocolate mousse frosting decorated with white chocolate flowers, hearts, strawberry chocolate curls and a flourish of silver “disco dust” ­– you’ll want to take a picture before you dig in! Mother’s Day cupcakes are available at at Jolly Holiday Bakery Cafe in Disneyland park and at Fiddler, Fifer & Practical Cafe and Pacific Wharf Cafe in Disney California Adventure park. You can also find the cupcakes at The Coffee House in the Disneyland Hotel and Surfside Lounge at Disney’s Paradise Pier Hotel.